Home Teen Mom REPORT: MTV Picks Shocking Replacement for Farrah Abraham On Teen Mom OG! Find Out Who It Is

REPORT: MTV Picks Shocking Replacement for Farrah Abraham On Teen Mom OG! Find Out Who It Is 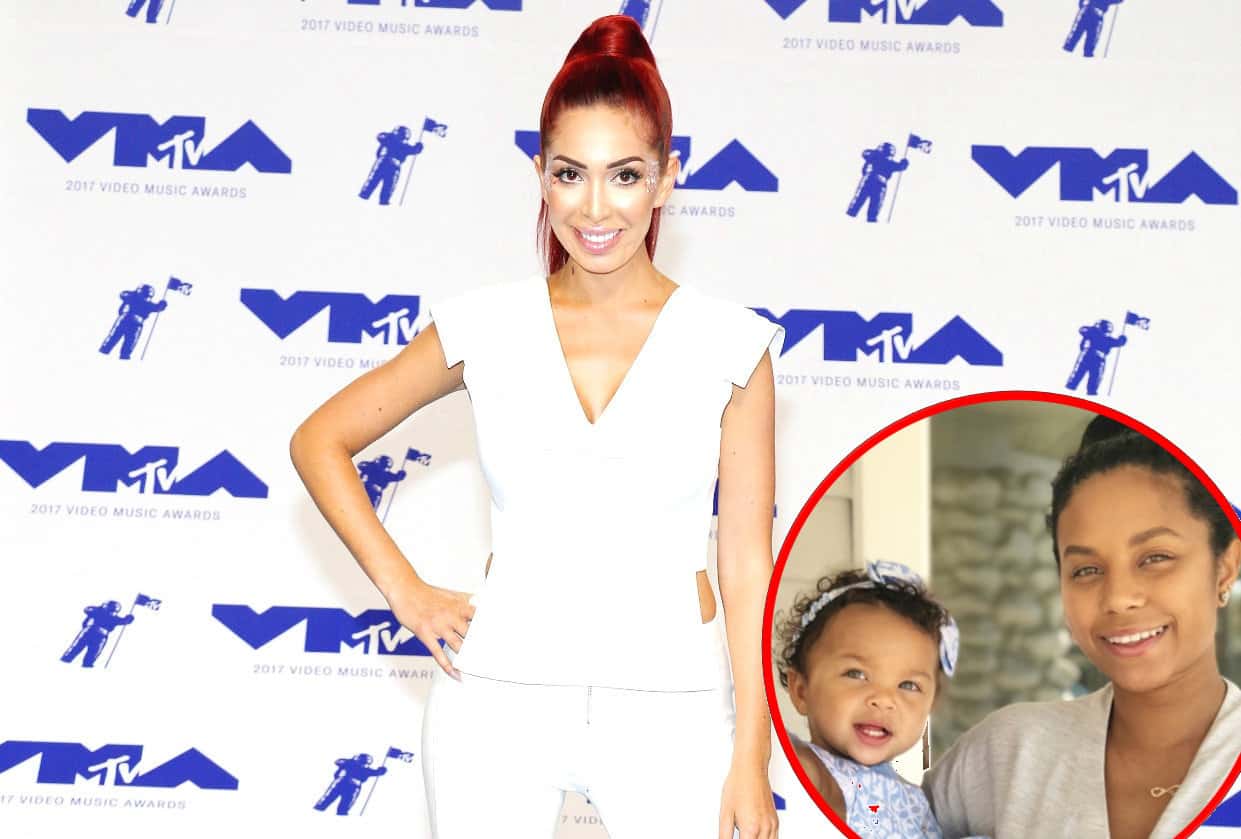 According to a new report, the MTV network has finally chosen a replacement for Farrah Abraham on Teen Mom OG!

But shockingly, it is not the widely reported Mackenzie McKee or Ryan Edwards’ wife Mackenzie Standifer, instead MTV decided to go with someone who has never been a part of the Teen Mom franchise.

The Ashley Reality Roundup site is reporting that MTV has picked Cheyenne Floyd to replace Farrah on the hit series. Who is Cheyenne you ask? She has starred in popular MTV shows such as Are You The One? and The Challenge, and shares 1-yr-old daughter Ryder with her former co-star Cory Wharton. 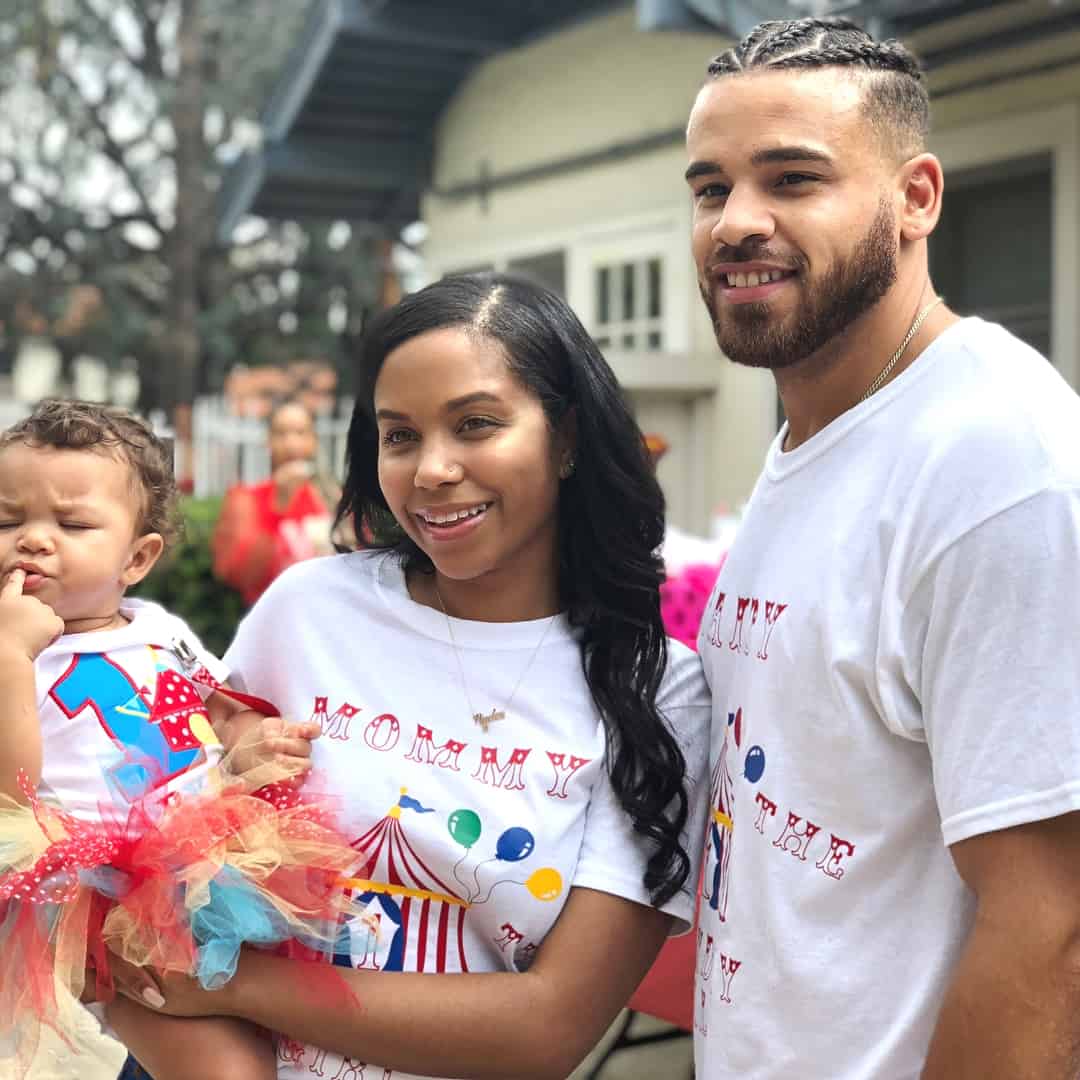 So why did MTV bypass the Mackenzies? Apparently, there was a lackluster response to both ladies.

“[The network] realized that the fans weren’t going to be excited about either option,” a source reveals. “So they continued to look.”

Mckee was reportedly very interested in the job and it was even reported in February that she had been chosen, but ultimately MTV settled on filming a one-time ‘Teen Mom’ special about her mother’s cancer battle.

It’s unknown yet if the other Teen Mom OG stars, Maci Bookout, Catelynn Lowell and Amber Portwood, are aware of Cheyenne joining the show. Sources however insist it’s a done deal!

“It’s official,” the source added. “The only way this doesn’t happen is if Cheyenne or Cory backs out, but contracts have likely already been signed so it’s highly unlikely.” 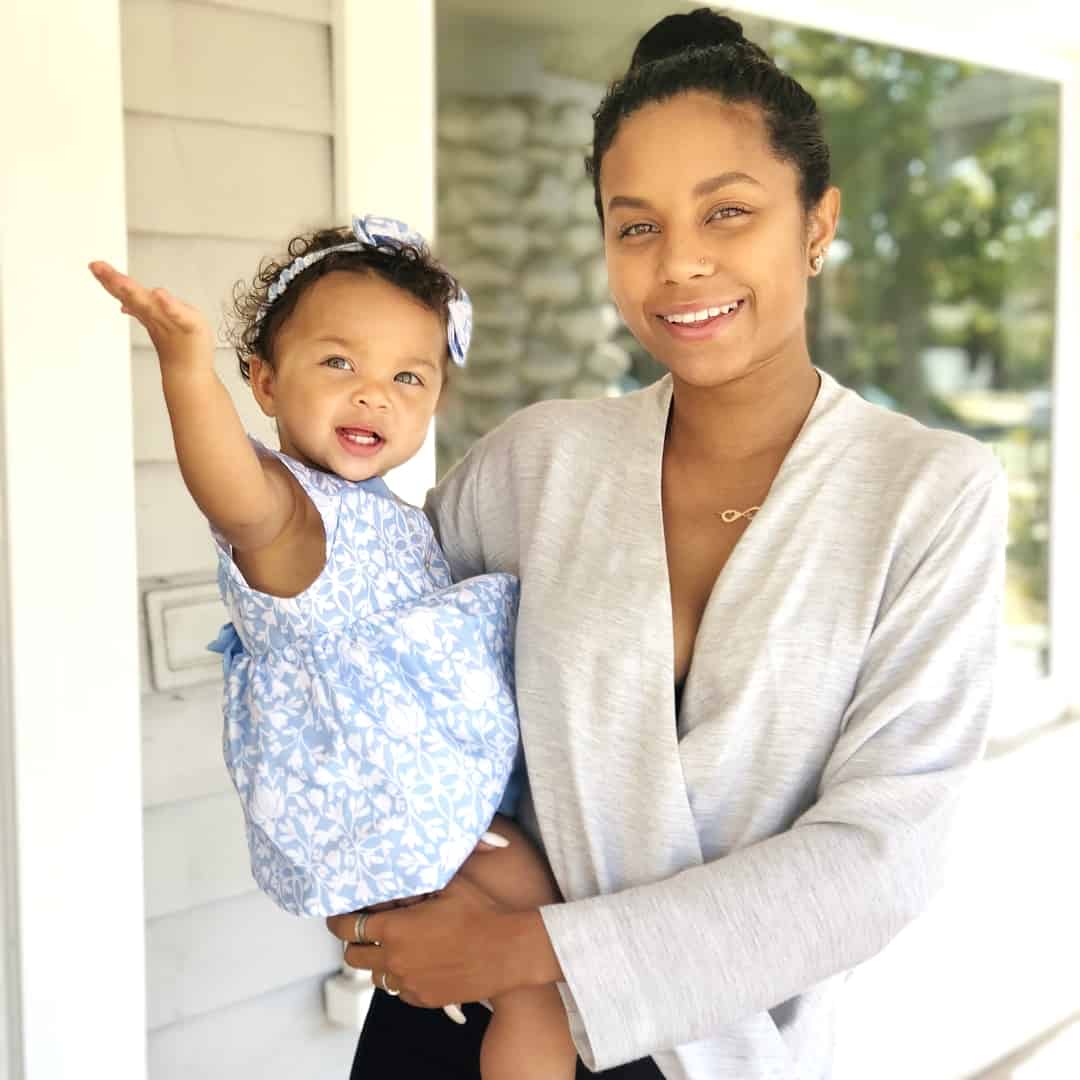 Cheyenne with her daughter Ryder

Cheyenne, 25, is a shocking pick because she was never a ‘Teen Mom.’ She had her first daughter at the age of 24, so it will be interesting to see how she fits in on the show. From what we know, she also appears to have good relationship with her daughter’s father Cory. Although sources say the exes do have the occasional drama.

“Their co-parenting relationship is nowhere near as happy as they try to make it out to be on social media,” the source states. “They will fit in perfectly on ‘Teen Mom.’”

TELL US – THOUGHTS ON CHEYENNE AS FARRAH’S REPLACEMENT?