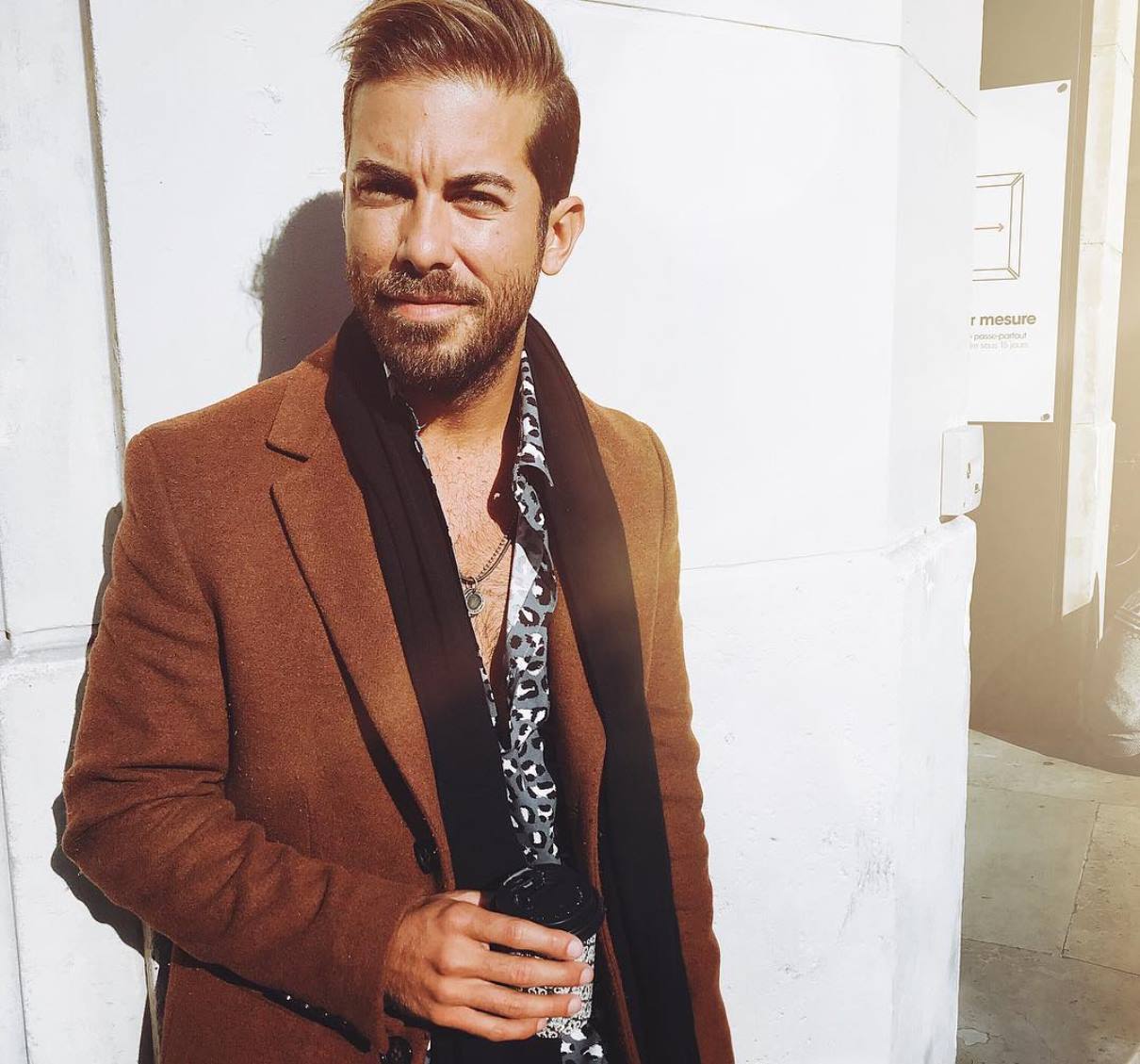 Following news of the tragic suicides of Anthony Bourdain and Kate Spade, Million Dollar Listing: New York star Luis D. Ortiz is opening up about his battle with depression and suicidal thoughts.

Over the weekend, the former Bravo star took to his Instagram and spoke to his fans and followers about the past struggles he’s gone through in hopes of sparking a positive change in the world. He shared a post with the caption, “This is my truth.”

“I have been wanting to share this for some time now but have been very reluctant to do so for the very same reasons most of us choose to keep our truths in the dark. However, ever since Kate and Bourdain committed suicide I have been feeling the strong need and responsibility of sharing my truth with the hopes of a positive change,” he began.

“For the past year I have been struggling with depression and during the last three months all I can think of – day and night – is putting an end to it all,” he explained. “What makes sense intellectually doesn’t seem to internalize which makes understanding how selfish this would be for the people that love me almost impossible to see. In fact, I argue that it is selfish of them to let me live in a place I have convinced myself I no longer want to be a part of. It’s a very stupid, ignorant and blind argument but once you have broken yourself down to the extent of no longer believing in any of your abilities and the value you bring to yourself, the people closest to you and the world you live in it’s extremely difficult to see it that way.”

Luis continued on to his fans and followers, explaining that because of the support he’s received from those close to him, he has been able to get to a better place. As he explained, his family members and friends have continued to fight to hard to make sure that he is constantly reminded of how loved he is and how they will never give up on him.

“This sh*t is real and it’s happening to so many people,” Luis continued. “Regardless of who they are and what they have or haven’t accomplished. We constantly feel the need of showing that everything is ok when it really isn’t and that needs to stop. Our present social media platforms are amazing for creating, for global conversations, for education, for inspiration and for many other great things but they are not if they’re used without the truth. I’m not sure who and when it was established that sharing and reaching out when we are not feeling ourselves is not a cool thing to do when it is part of who we are. It’s like having a headache, which we are not ashamed of letting everyone know about. Our internal battles make us stronger, yes. But we need to win them first. And sometimes, most times, we can’t win them on our own.”

“With that said, don’t be afraid of your truth. Be proud of it,” he encouraged. “Share it if you believe [it] will help you understand it better. It’s the only way you will genuinely evolve. And for those of you with friends or close ones who you see are not being themselves, do not abandon them. Remind them of who they are. Remind them that you’re there for them. Remind them that you love them. They don’t need to be at their lowest to be positively affected by it.”

Following the fifth season of Million Dollar Listing: New York in 2016, Ortiz shocked his fans and viewers of the Bravo TV series when he suddenly quit the show — and his career in real estate.

So far, the response to Luis’s post has been overwhelmingly positive with many commending him for his bravery.