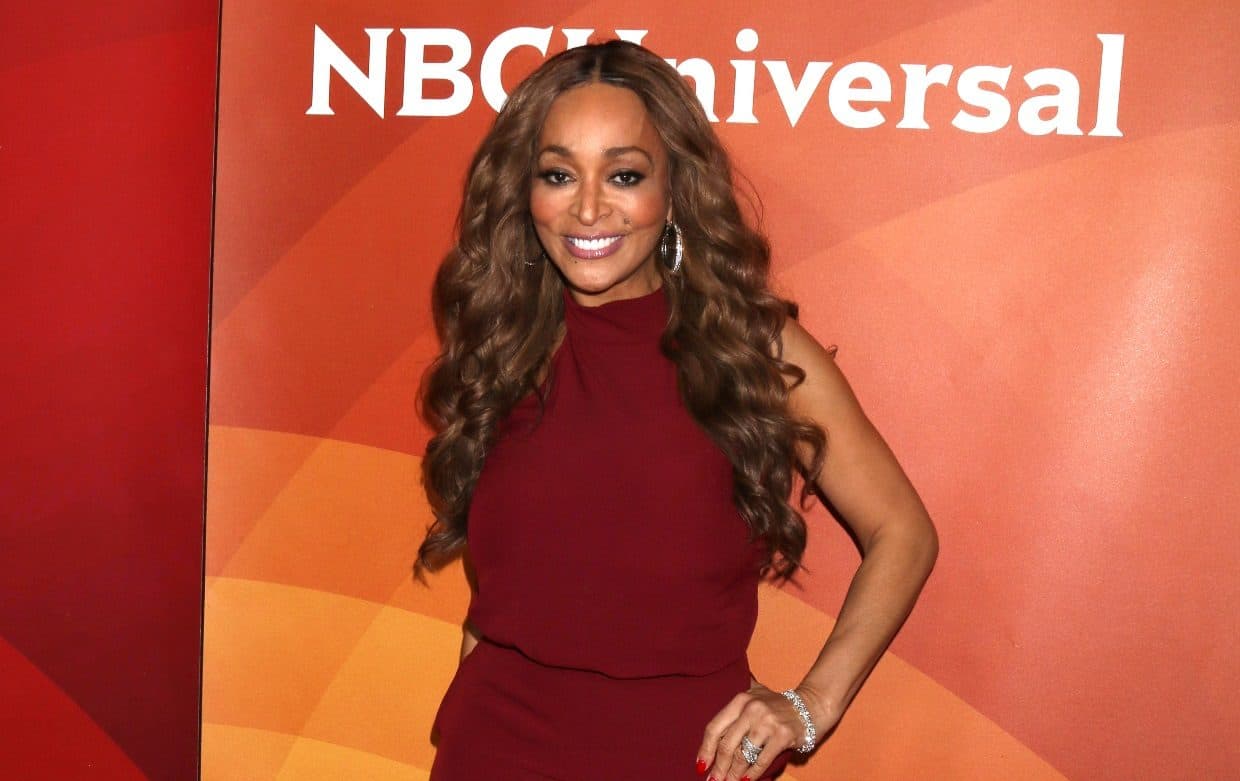 The Real Housewives of Potomac star Karen Huger is mourning the loss of her father.

Just less than a year after her mother passed away, Page Six is reporting that Karen’s dad, Benjamin B. Wooden Jr., died last Thursday at the age of 74.

He is said to have passed away from natural causes although he also suffered from Alzheimer’s disease.

“There’s never enough time,” said Karen to Page Six in a statement. “In my father’s memory, any donations to the Alzheimer’s Association are most appreciated.”

Karen, 55, also took to Twitter to thank the Alzheimer’s Association for their support after they sent their condolences.

My family and I thank you @alzassociation for your kind words and continued support. #WeWillFindACure #RHOP @Bravotv https://t.co/B54tQSMnE1

If you recall, Karen’s late mother, Georgia Wooden, who died last November, also battled Alzheimer’s disease. In fact, the Bravo reality star was featured this season organizing a charity gala to raise money in hopes of finding a cure for Alzheimer’s.

Benjamin is survived by his three children, including Karen. His funeral is set to take place during this week.