Home Real Housewives of New York City News Carole Radziwill Reveals the Toughest Part of RHONY & Why She’s Less Dramatic than Her Co-stars, Plus Is She Still Hooking Up With Ex Adam Kenworthy?

Carole Radziwill Reveals the Toughest Part of RHONY & Why She’s Less Dramatic than Her Co-stars, Plus Is She Still Hooking Up With Ex Adam Kenworthy? 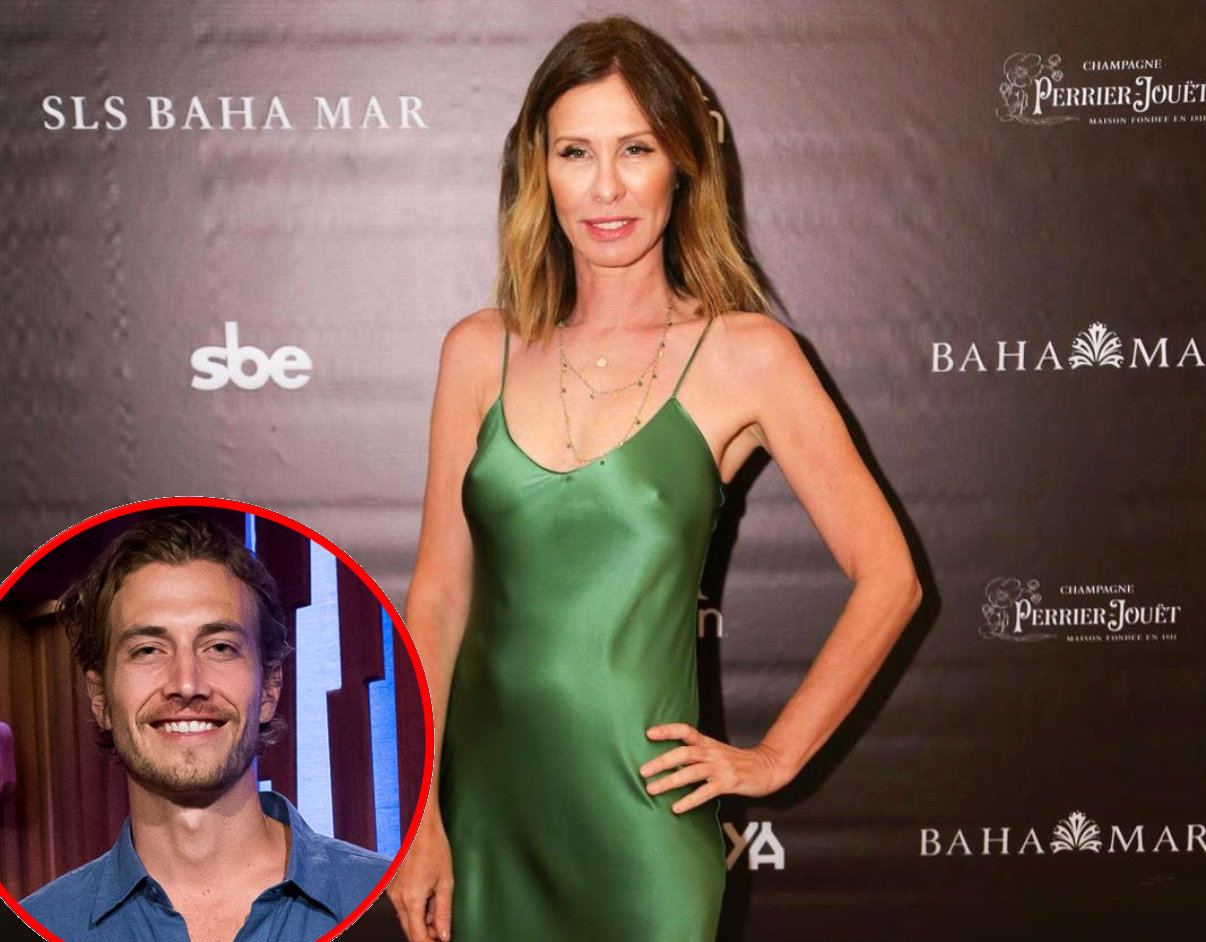 The Real Housewives of New York City star Carole Radziwill is dishing on a number of hot topics including RHONY, her castmates, and the current status of her relationship with ex-boyfriend Adam Kenworthy.

In a new interview with The Daily Dish podcast, Carole, 54, first reveals why she’s less dramatic than some of her RHONY counterparts.

“Listen, I would love to be super shady and flip tables. It seems like fun to have that kind of personality every once in a while. It’s just that I’m by nature and training a journalist, a very rational person. So my mind just doesn’t think that way,” admitted Carole. “It’s steeped in facts and logic. I don’t lead with my emotions… The other women tend to lead with their emotions first, then they follow up with some sort of logic.”

Carole was then asked which co-stars she would miss if the show ever went off the air. Surprisingly, she mentioned that she would miss some of the good times she had with castmate Bethenny Frankel, who she’s currently feuding with.

“I think I would miss spending time with Dorinda [Medley]. I would miss times spent with Bethenny. I’m being nostalgic,” shared Carole. “I don’t know, Ramona [Singer]? Each one of them have their own special little place. I can’t imagine not seeing all of them again. It just seems like a really tight-knit group of friends and frenemies and enemies.”

The topic turned to the hardest part about being a RHONY housewife, and if she’s ever considered walking away after a tough season.

“Pretty much every season. It’s a hard job. I mean, it’s very taxing,” stated Carole.  “It’s a combination of production and producing, and [improvising]. And then dealing with how to tell stories and narratives.”

“So you come up with all these different ideas and you talk to the producers, and sometimes they have ideas,” continued Carole.  “But I feel like it’s really up to the individuals, like up to me to kind of figure out how to tell the stories that are going on in my life. And that’s a big job. And then to get there, and then remember who you’re mad at and who you like and who you hate, and then this person said this.”

“It’s a lot. It’s five months. It’s emotionally and psychically taxing. It does go through my head every year, like ‘can I do this again?'” she added.

Finally, Carole is asked when was the last time she “had coffee” with her ex-boyfriend Adam. And by “had coffee,” the hosts meant hooking up with her ex.

“I’m so clever,” laughed Carole about using the reference of ‘getting coffee’ on the show to refer to hooking up with Adam. “Sometimes I make those kind of jokes and I think no one gets them, like even the women, but I’m glad the audience gets it.”

“We haven’t had coffee recently,”she revealed. “I can see going forward that there’ll will be room in my life and his life for some sort of friendship. He was an important part of my life for three years. Three years is a big relationship for me. I don’t stay in relationships that long. And I need long breaks in between. So I’m not looking to hop into another relationship.”

“There’s definitely been shifts in all sorts of relationships from the show,” she added.