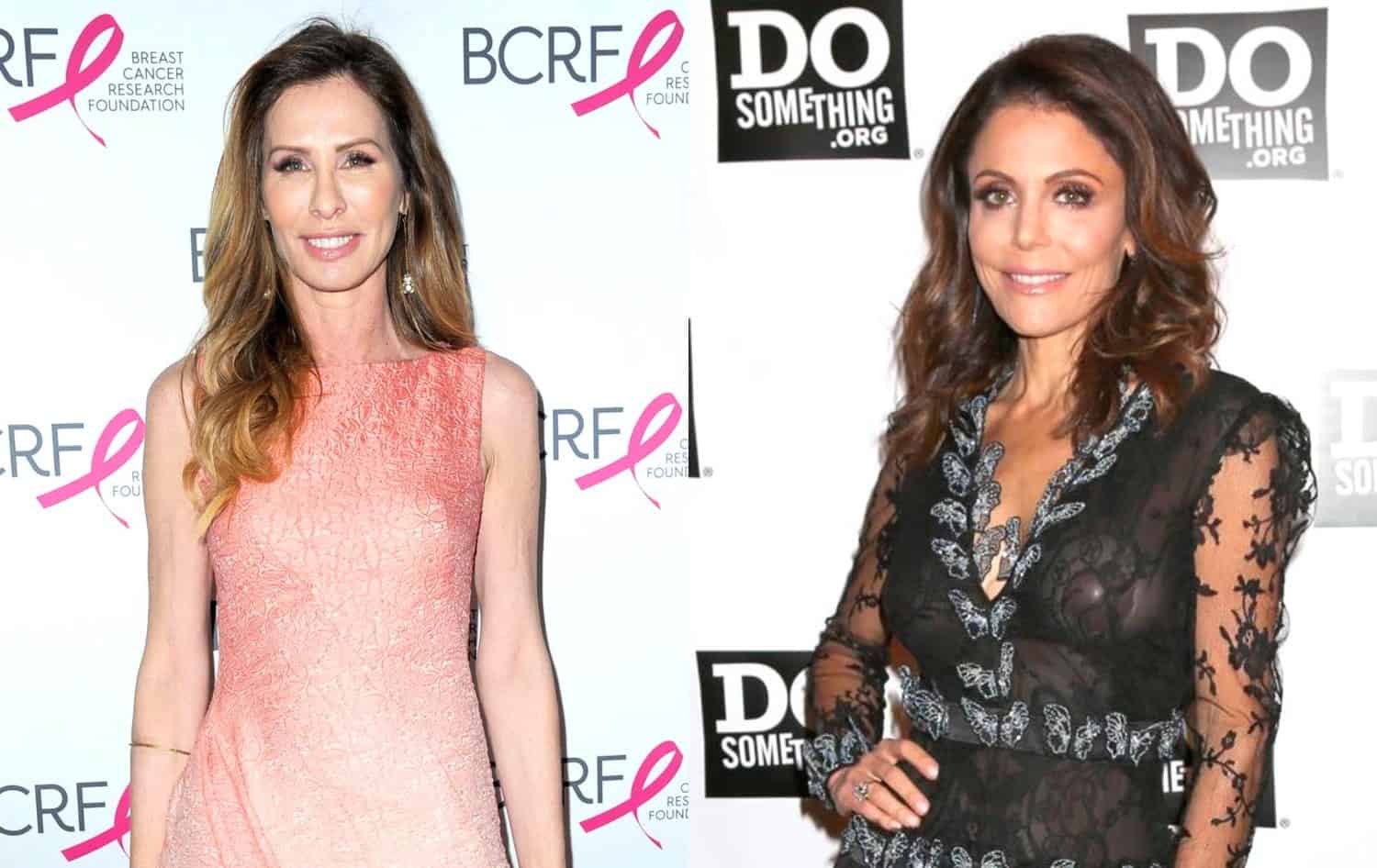 Carole Radziwill thought she and Bethenny Frankel had put their drama to rest on the latest episode of The Real Housewives of New York City but she quickly came to find out that was not the case.

While Carole was looking forward to spending a weekend with her co-stars at The Grace Mayflower Inn and Spa in Washington, Connecticut and even planned to travel there with Bethenny, she ultimately learned that Bethenny had instead left with their co-star, Sonja Morgan.

“The real story is I wanted to ride up with her too and told her so. We had planned for it, but when I arrived I was told she had left with Sonja,” Carole explained in her blog.

Although Carole was surprised to see that Bethenny had already left, she didn’t make a big deal of the issue at the time. However, after learning what Bethenny had said of the miscommunication, she wasn’t happy.

“Once again [Bethenny] cleverly ends the story where I look like a cold b***h. Her ability to habitually and casually tell half a story is legendary!” Carole wrote.

As the show continued, Dorinda Medley attempted to get to the bottom of her issues with Bethenny but was unable to do so and was instead met with frustration.

“I feel for Dorinda because Bethenny doesn’t really make you feel warm and safe when she is upset—you feel vulnerable, exposing your feelings, but relieved when you make up and move on—but then she continues to say why are you upset. WHAT?? Dorinda wasn’t upset with her. It was all good,” Carole explained. “I wasn’t still upset either. I thought Bethenny and I were fine.”

After seeing how Bethenny turned what was supposed to be a fun weekend into yet another dramatic encounter between them, Carole came to the realization that Bethenny thrives on drama.

“It’s as though she can’t function unless there is some tension or drama or insult,” Carole noted. “I mean, she did ignore me the entire weekend, didn’t want to do any treatments with me, and she practically knocked Ramona over to get away from me at dinner. But she knows I wasn’t upset, so I’m not sure why she was behaving that way.”

“Bethenny and Sonja they have become close friends—literally thick as thieves—sharing a room and gossiping about the rest of us, bonding over Sonja’s new business venture, giggling over face masks,” wrote Carole. “Though I miss the point of bringing facial masks to a spa, they are hilarious together—the new Frick and Frack!!”