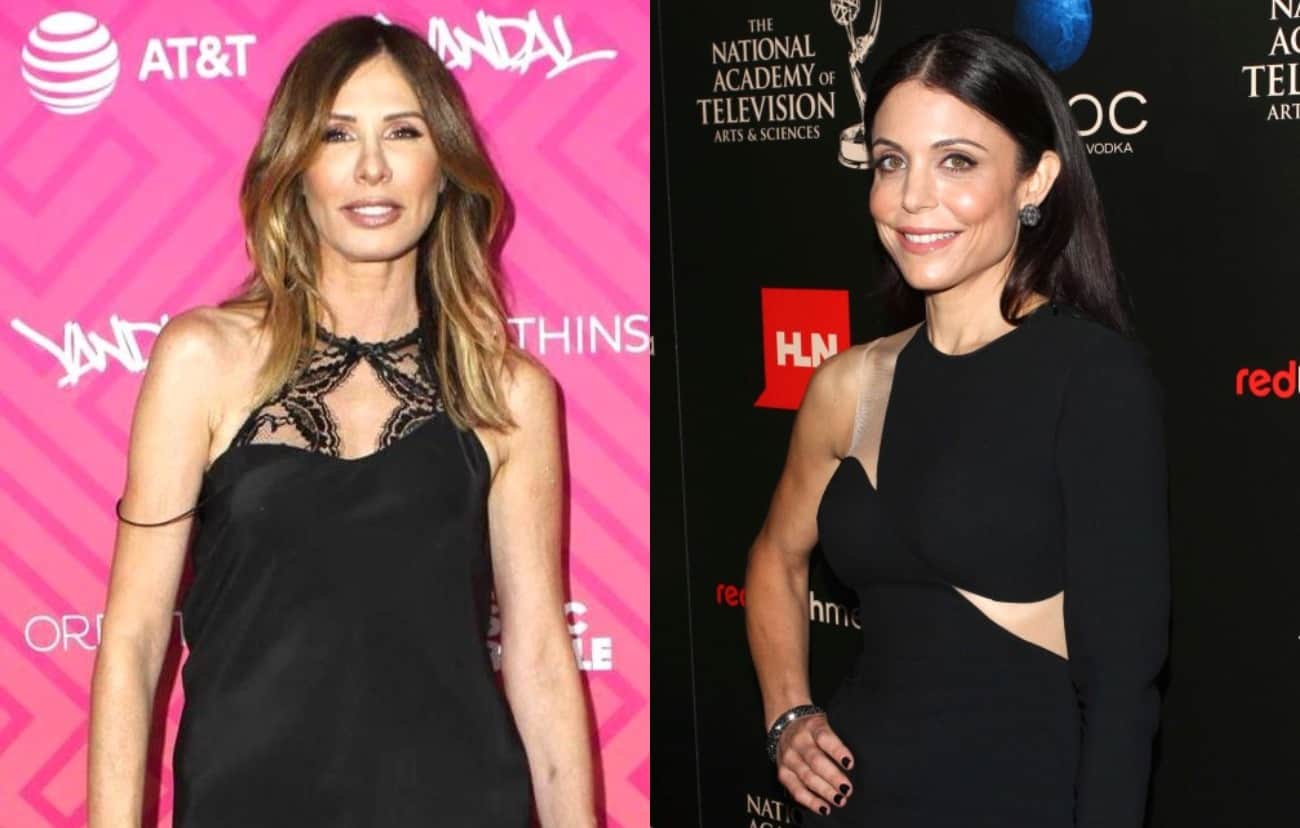 Carole Radziwill and Bethenny Frankel engaged in a heated argument during Wednesday night’s episode of The Real Housewives of New York City and shortly thereafter, Carole reflected on their encounter in a blog post to fans.

After watching the episode play out after living through the shocking blowout months ago, Carole told readers that it is often eye-opening to hear to everything that is being said about her when she’s not around, especially when it comes to her one-time bestie, Bethenny.

“Sometimes, like you, I’m shocked by what I see and hear,” Carole wrote. “In real life, you may never discover that a friend is being nice to your face only to make rude and hurtful comments behind your back. But lucky (or unlucky) for me, I get to hear it all—Bethenny’s drumbeat of insults, her spate of digs, and her self-serving narrative. Live on Bravo Wed 9e/8c!”

According to Carole, she does her best to brush off Bethenny’s remarks because she seems “so angry and unhappy.” However, at the same time, she’s sad to see how much their relationship has changed.

“I can’t help but feel sad that I let into my life a person who I thought supported me, respected me, and enjoyed me, and she has revealed herself to be the complete antithesis,” she explained. “I was taught to stand up for myself. To be heard. To defend my family and people I love. And to never let anyone question my character, intelligence, or integrity. And that is exactly what Bethenny has been slowly, insidiously trying to do all season with her hidden agenda. It’s pathetic, and I’m not about to take it.”

During the latest episode of The Real Housewives of New York City, it was revealed that Bethenny had been offended by Carole’s on-again, off-again boyfriend, Adam Kenworthy, after the photographer asked to be compensated for potentially traveling to Puerto Rico with Bethenny to take shots of the hurricane aftermath. It was also revealed that Bethenny had chosen to tell their co-star, Dorinda Medley, about her thoughts instead of going directly to Carole.

Garcelle Beauvais Confirms “Few People” on RHOBH Set Tested Positive for COVID and Shares When Filming Will Resume, Plus Kyle Richards Did Not St...