by Lindsay Cronin May 24, 2018 41 comments
ShareTweetWhatsappPinterestRedditTumblrMailFlipboard 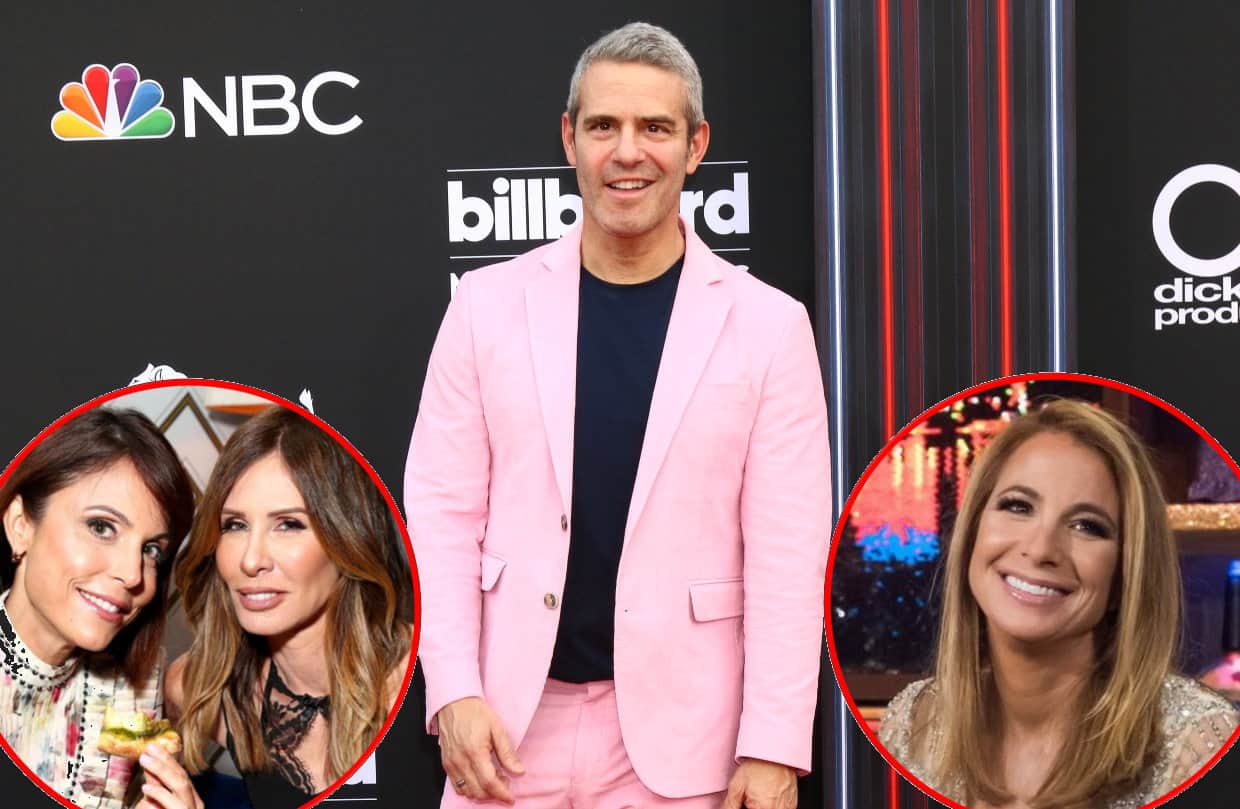 During a new interview, Andy spoke out about the drama taking place between the two women on The Real Housewives of New York City and also discussed the possibility of Jill Zarin returning next season.

First, Andy described the feud between Carole and Bethenny as “a bummer.”

“I loved their friendship, I really did,” he told Page Six on May 23. “I knew Carole for years before she met Bethenny and vice versa.”

“I remember when Jill [Zarin] and Bethenny fell out and I was upset about that,” he recalled. “It’s not fun to see friendships fall apart, its very relatable I think for a lot of women to watch two friends drift apart and wonder why and what’s going on so I think it makes interesting television but it’s real, so its tough.”

As fans may have seen, Bethenny and Jill ultimately reconciled their friendship in January of this year at the funeral of Jill’s husband, Bobby. Right away, fans began wondering if Jill would rejoin her co-star on RHONY and according to Andy, there’s definitely a possibility that she will.

“Never say never,” he said of a Jill return.

Also during the interview, Andy addressed the controversial arrest of LuAnn de Lesseps last December in Palm Beach, Florida, where she was accused of trespassing and threatening to kill a police officer.

“It was really surprising,” Andy admitted. “We’ve all known [Luann de Lesseps] for 10 years … it’s amazing to see her on the show come back from rehab and she really is a new person and I’m very excited about her kind of getting a new lease on life.”