Is Jill Zarin Dating Again After Bobby’s Death? Plus, She Reveals She Wants To Return To Real Housewives Of New York City!

by Lindsay Cronin May 3, 2018 79 comments
ShareTweetWhatsappPinterestRedditTumblrMailFlipboard 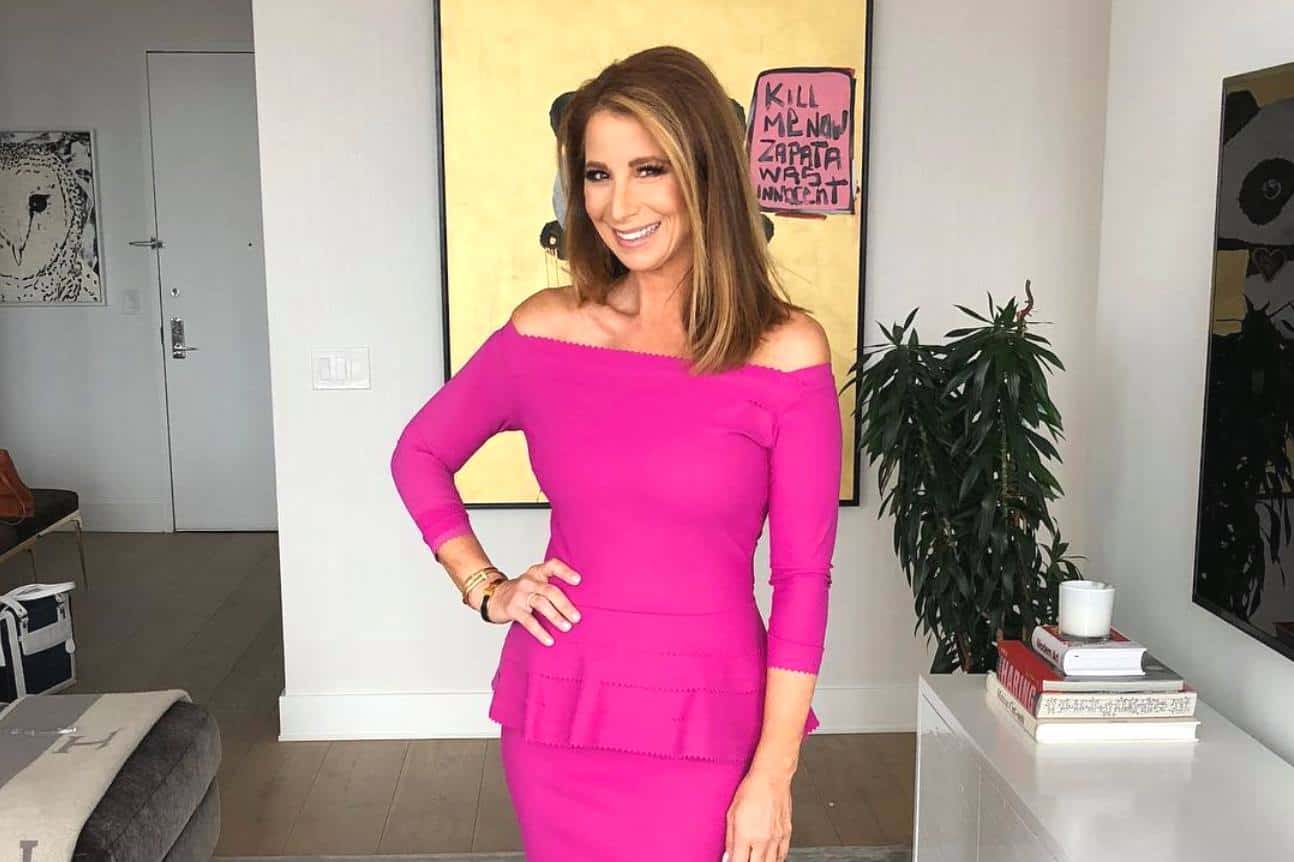 Jill Zarin is considering getting back into the dating game less than five months after her husband Bobby Zarin‘s passing and according to a new report, she’s enlisting her former Real Housewives of New York City co-star Ramona Singer to act as her wing-woman.

In a new interview, Jill spoke of re-entering the dating world this summer and revealed she would love to return to RHONY for the show’s 11th season later this year.

“I’m like, OK, don’t take the question too seriously,” she continued. “It was just like, ‘Let’s go out and hang out. Pick up guys this summer.’”

Bobby passed away after a years-long battle with cancer on January 13. However, as Jill explained, he’ll always be with her in spirit.

“I was with Bobby long enough that I feel like he’ll always be with me,” she said. “Time is funny that way. But, Bobby will definitely find me love, and find me all the things. He already set it up before he left, this planet, for me. A plan.”

As for the type of man Jill hopes to find, the former reality star said she wants to be with someone who is “really smart” and who she has “physical chemistry with.” She also hopes her potential new man will be a tennis player.

“He’s gotta play tennis … Because I’m going to spend so much of my time playing tennis. If I’m not working and sleeping, and playing tennis, there’s not going to be much time left over,” she revealed.

Jill starred on The Real Housewives of New York City in a full-time role for the show’s first four seasons and made a cameo appearance during a 2017 episode of the series’ ninth season. Now, months after her first appearance in years, Jill hopes to rejoin her co-stars for season 11.

“I would love to come back as a friend … The answer is yes, in some capacity,” she confirmed. “My life has changed now, so I think it would be interesting for the fans to see what life is like for me, without Bobby. Without that crutch, or that rock. And to see my dating life, and my work life. And just how things have changed and yeah, my relationships with the girls. I’m friends with all of them.”

During Bethenny Frankel’s appearance on Watch What Happens Live on Wednesday night, she gave a status of her relationship with Jill these days.

We have [kept in touch] and it’s nice. She’ll text me and we have a nice sort of interaction. And it’s clean, which is what I wanted it to be,” shared Bethenny.

If you recall, Bethenny attended Bobby’s funeral earlier this year and she and Jill were photographed sharing a hug.

TELL US – WOULD YOU LIKE TO SEE JILL RETURN TO RHONY?