by Lindsay Cronin May 16, 2018 7 comments
ShareTweetWhatsappPinterestRedditTumblrMailFlipboard 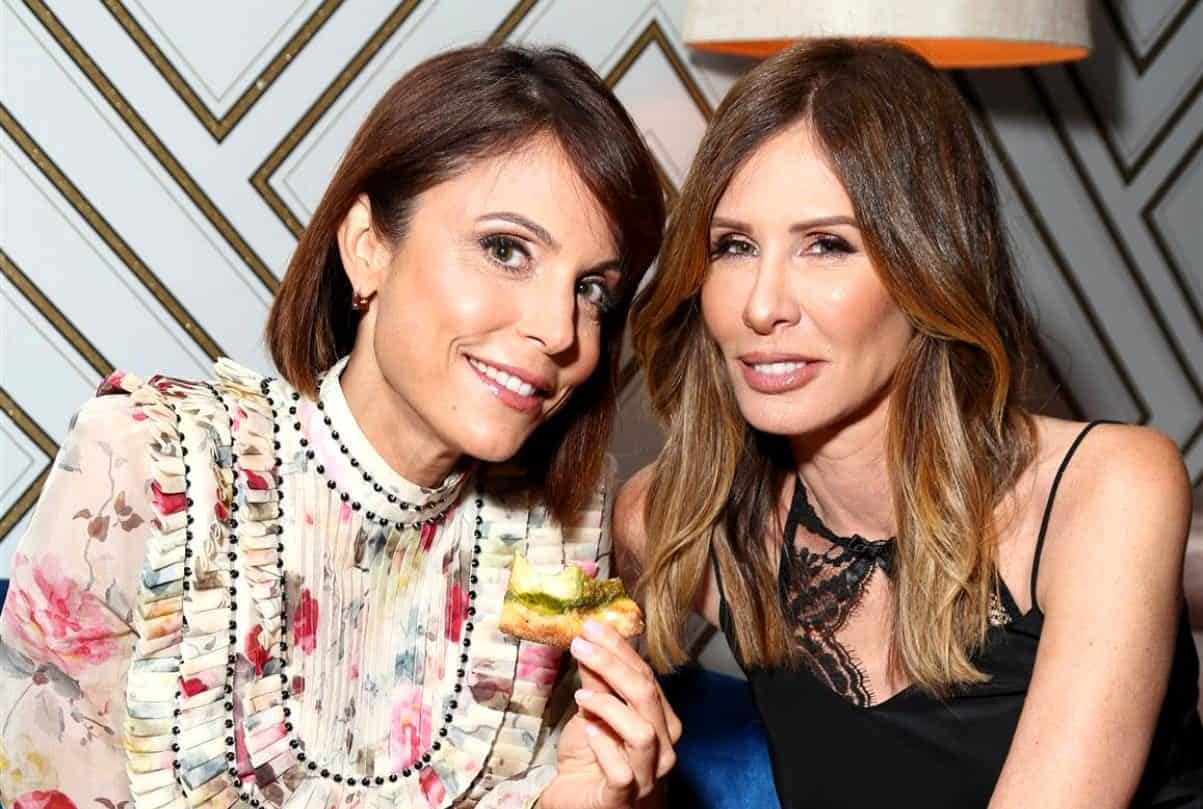 Bethenny Frankel is opening up about her strained relationship with Carole Radziwill.

While the two women used to be quite close on The Real Housewives of New York City, they grew apart during the show’s 10th season and so far, fans haven’t gotten a clear answer in regard to what led to their current estrangement.

“You know, listen, I care about Carole,” Bethenny told People this week. “We met on the show, and so our interactions will air in real time on the show. That can be challenging because I’m not one of these people that’s going to hide what’s going on with my friend and not have it on camera, because we both made this commitment to viewers to be honest, and it can be challenging.”

“So I’m very subtly going through what we are going through — subtly and honestly,” she continued. “It’s a little bit difficult. The whole season was a little bit challenging for me, truthfully. Working so much, I’ve filmed [other] television shows and I’m a mom, which is very important to me, obviously — and I just cracked at the end of the season. I’m not used to that either, so it’s a very different, unsettling season for me.”

Throughout the 10th season of The Real Housewives of New York City, it has been suggested that Carole’s close friendship with Tinsley Mortimer, who joined the show last year, caused a divide between Bethenny and Carole, but according to Carole, that simply isn’t the case.

“None of that was true, and that wasn’t the friendship I was having with her at the time, so I was just as surprised as the audience was to hear all of that,” she continued. “In fact, I was being a really good friend. I remember at the same time I was trying to figure out dates that we could go to Golden Door together, I had sent her flowers when [her dog] Cookie died, wrote a lot of checks for her charity. I was just being a really good friend.”

Tinsley also denied she was caught in the middle of Bethenny and Carole, telling People last month that the former friends’ issues are “completely separate” from her friendship with Carole.

“Of course, I am Team Carole — always will be,” she added. “But you know, honestly, their relationship — it’s sad. I really hope that they work things out. I have only known them being so close. When I came into this, they were best of friends, so I don’t like to see anything deteriorate or fall apart for some reason. I just hope for the best for them.”