Is RHONY Star Tinsley Mortimer To Blame For Carole and Bethenny’s Feud? Tinsley Speaks Out 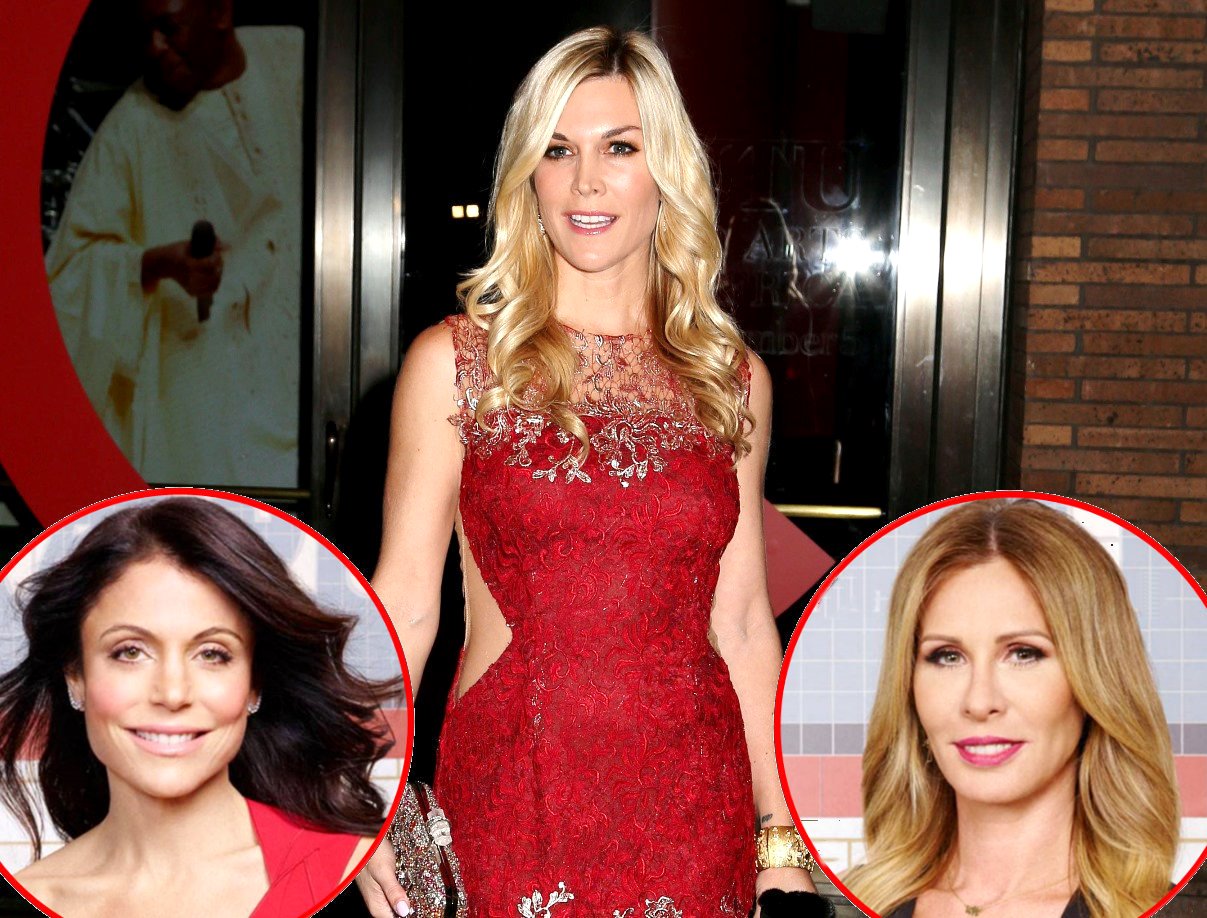 Tinsley Mortimer and Carole Radziwill have grown extremely close to one another amid The Real Housewives of New York City season 10.

However, as tensions remain high between Carole and her former on-screen bestie, Bethenny Frankel,  Tinsley is speaking out amid reports that her close friendship with Carole is to blame for the fued.

First, Tinsley maintains that her relationship with Carole is completely “separate” from Carole’s drama with Bethenny.

“Carole and I are definitely very close, and we have grown even closer over this year,” Tinsley explained to People magazine during an appearance last week.

“The tension between she and Bethenny is something that is between them, and we will sort of have to wait and see how that plays out,” she said. “But my friendship with Carole is definitely separate from anything to do with what’s going on with her friendship with Bethenny.”

As fans have seen throughout the past couple of episodes of The Real Housewives of New York City, Tinsley’s friendship with Carole has been targeted by Bethenny, who suggested their new relationship was what caused a divide between herself and Carole.

Although Carole and Bethenny aren’t as close as they once were, Tinsley hasn’t let their issues taint her own opinions of Bethenny. In fact, she had all good things to say about her co-star.

“I think [Bethenny] is incredibly smart and witty and fun to be around, we just aren’t super close buddies,” Tinsley said. “But I would like to get to know her a little better.”

Season 10 is the sophomore season for Tinsley, who initially joined the cast for season nine, and because of that, she’s felt more confident getting to know the other ladies.

“This season I felt closer friendships with some of the girls. I’m working through a lot of things on my own and just felt more confident,” she explained.

TELL US – DO YOU THINK BETHENNY IS JEALOUS OF TINSLEY & CAROLE’S FRIENDSHIP?