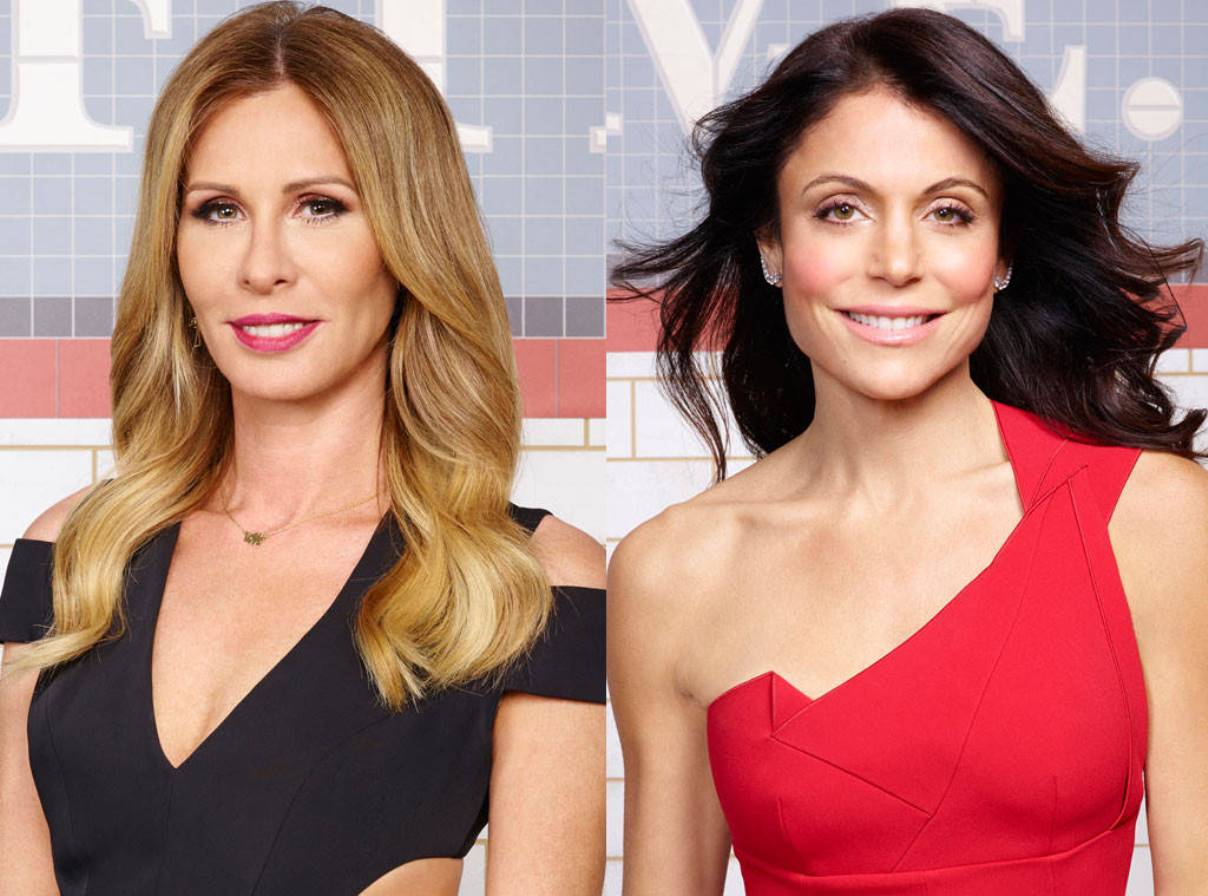 While the Real Housewives of New York City have wrapped up filming on their 10th season, the drama rages on behind the scenes.

As reported last week, for some reason, Bethenny Frankel decided to skip the premiere party which was attended by all of her castmates plus Bravo host Andy Cohen. Unfortunately for Bethenny, her decision to skip the event didn’t sit well with some of her costars.

While walking the red carpet for the premiere party, Ramona Singer made it clear that it was Bethenny’s choice not to attend.

“She was invited,” Ramona, 61, told In Touch Weekly in the latest print issue of the magazine, “but she chose not to come.”

Carole Radziwill, who is currently on the outs with Bethenny despite Bethenny’s recent denial, was more critical about her former BFF’s absence.

“I don’t know why she doesn’t show up,” said Carole, 54. “This is a team effort, we all work hard. But Bethenny holds herself to a different standard.”

Meanwhile, Bethenny’s absence wasn’t the only thing noticeable at the party as Page Six reported that Ramona was quite pushy and aggressive on the red carpet when it came time to take pictures as she wanted to make certain she was front and center, and standing next to Andy! Oh Ramona!

“Ramona Singer arrived late and ran onto the carpet, pushing Luann de Lesseps out of the way to get a spot next to Andy. Luann retreated away but was persuaded to join the group again and took her original place next to Andy,” revealed a source.

TELL US – THOUGHTS ON CAROLE’S COMMENTS & RAMONA BEING PUSHY? PLUS THOUGHTS ON TONIGHT’S RHONY EPISODE?