Bethenny Frankel Skipped the Real Housewives Of New York City Premiere Party; Is She Ready To Quit? Plus PHOTOS From the Party! 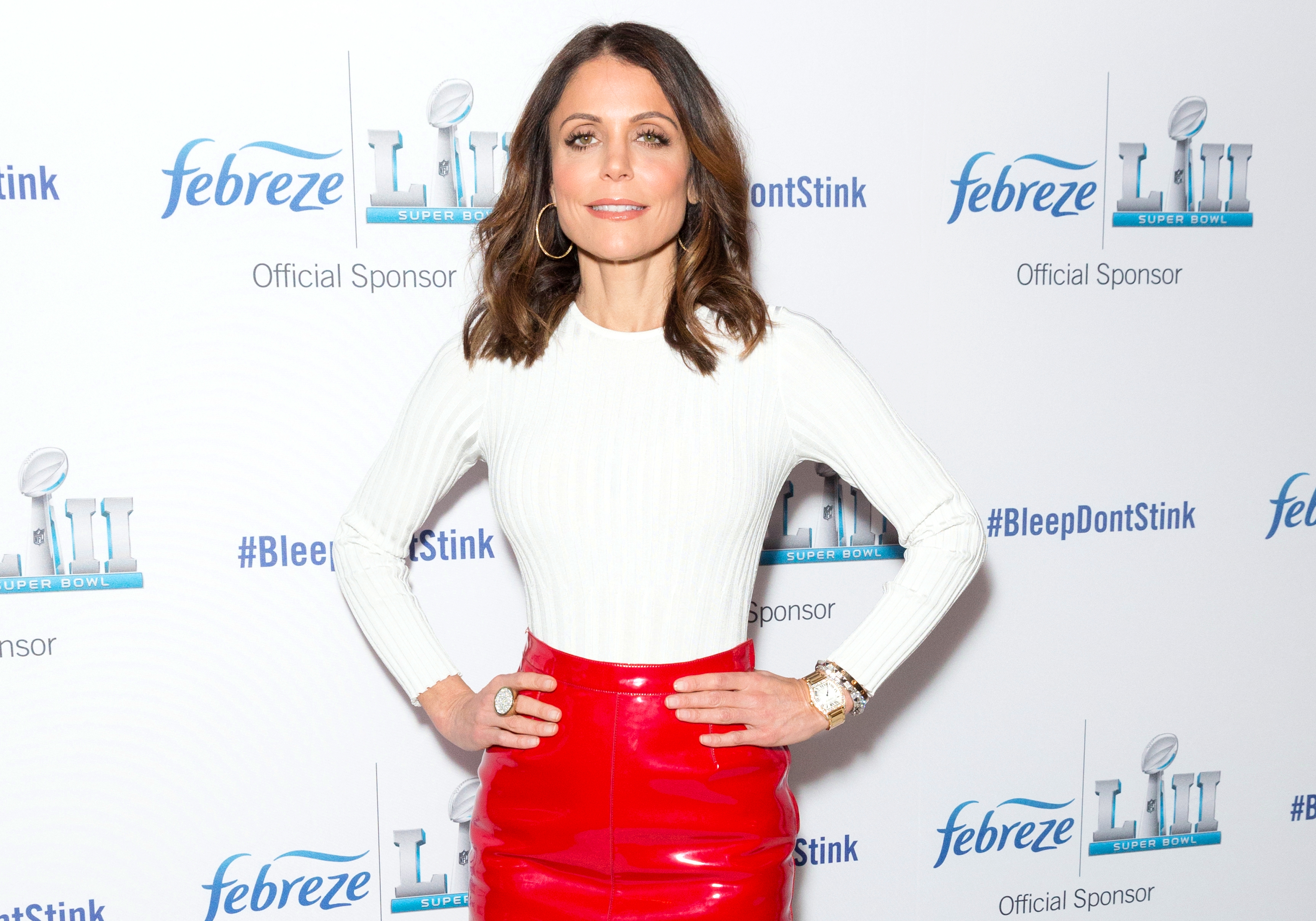 According to a new report, Bethenny suddenly turned up sick on Wednesday night after promoting the Bravo reality series throughout the Big Apple earlier in the day and some suspect she is trying to distance herself from the show.

“Bethenny is trying to distance herself from the show. She wants to be thought of as a business mogul and not a desperate reality star,” a source revealed to Radar Online on April 5. “Plus, the venue wasn’t serving Skinny Girl and if Bethenny can’t plug plug plug she doesn’t go!”

Although Bethenny felt well enough to travel the town in the early hours of Wednesday doing press, she reportedly chose to pull out of the party just minutes before it was set to begin. That said, her decision not to attend may have actually been due to her overseas promotion schedule with Bravo.

While the insider suggested that Bethenny’s absence was not really due to a sickness, a second insider claimed she opted out of the event because she was headed to Australia to promote the show overseas.

Bethenny’s absence at the premiere party comes just weeks after a Daily Mail report claimed the reality star was ready to quit The Real Housewives of New York City after feuding with former friend Carole Radziwill. As an insider explained last month, Bethenny was reportedly feeling as if her co-stars were against her after her long-standing friendship with Carole came to an abrupt end.

“They feel they’d all be better off without [Bethenny] as she’s no longer the funny, smart girl next door that everyone liked,” their source revealed. “She’s become mean and entitled and she belittles the other women as well as the crew.”

Below are some photos from the RHONY premiere party –

TELL US – DO YOU THINK BETHENNY IS PLANNING TO QUIT RHONY? DO YOU WANT HER TO?