Home Real Housewives of New York City News Does Bethenny Frankel Have A Habit Of Throwing Friends Under the Bus? Carole Radziwill Reportedly Feels ‘Foolish’ For Trusting Her

Does Bethenny Frankel Have A Habit Of Throwing Friends Under the Bus? Carole Radziwill Reportedly Feels ‘Foolish’ For Trusting Her 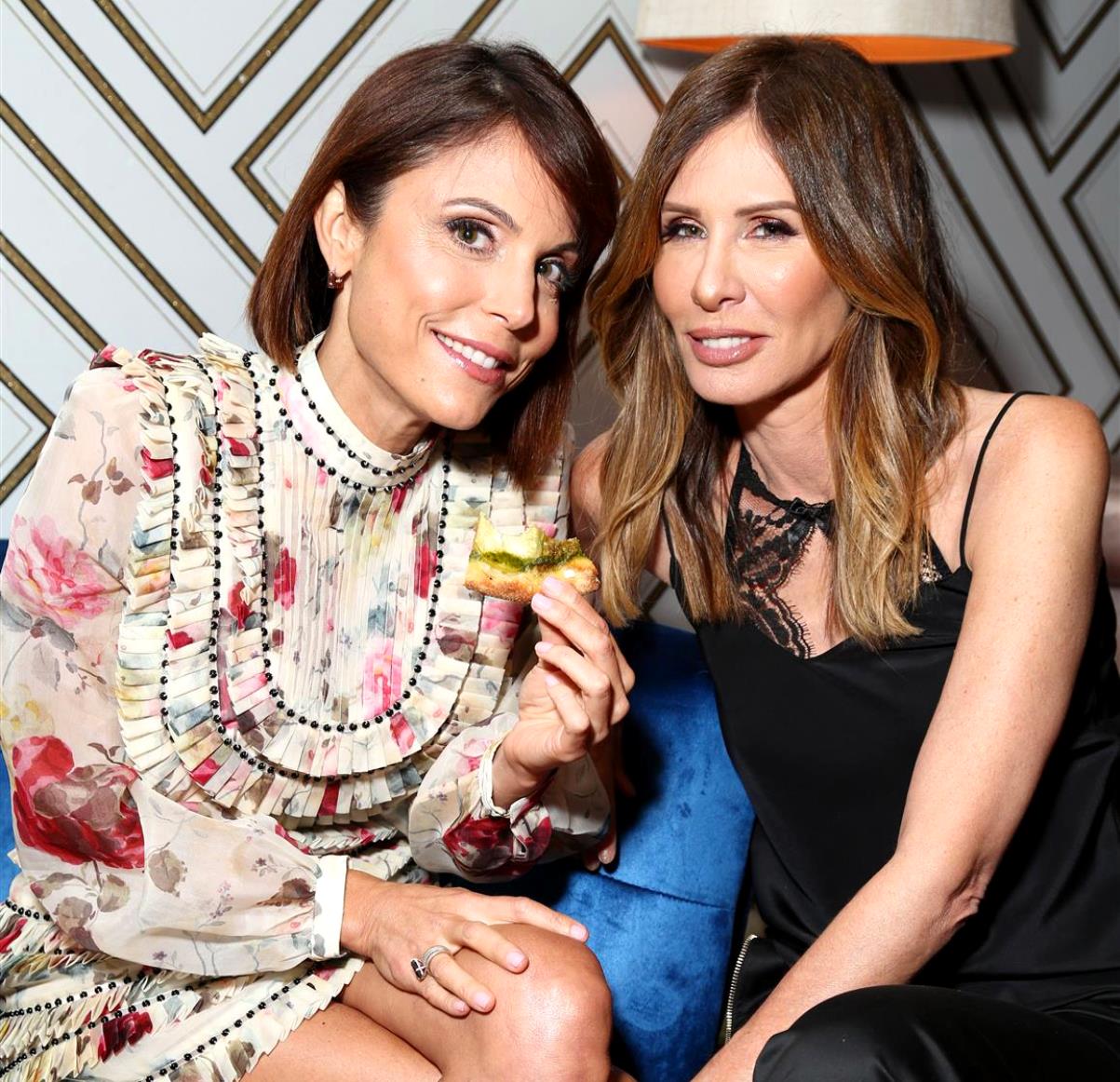 With just weeks until the latest season of the Real Housewives of New York City returns, a recent report is shedding more light on the ongoing feud between Bethenny Frankel and Carole Radziwill.

RHONY fans were shocked when Bravo released the season 10 trailer which showed some tension between the former BFFs. And then a report came out confirming that their friendship was indeed over, mostly due to alleged jealousy on Bethenny’s end.

Sources stated back then that Bethenny was jealous of Carole’s close friendship with RHONY newbie Tinsley Mortimer.

Fast forward to today and another report is revealing that Carole feels ‘foolish’ as she now realizes Bethenny is someone who has a habit of using others and throwing friends under the bus.

“Bethenny knows that fighting and conflict make great TV and is willing to throw anyone under the bus,” a source tells Naughty Gossip‘s Rob Shuter.

Apparently Carole is hurt as she thought she had formed a genuine bond with Bethenny.

“Carole is real and foolishly thought the friendship with Bethenny was real too,” the insider adds. “Now she is finding out that just like Bethenny’s ex-husband, it is almost impossible to have an on-camera and off-camera relationship with Miss Frankel.”

Yikes. The source continues, “You have to remember that the show is not about reality or finding pals for Bethenny. It is about making money and promoting herself and her drinks.”

Oddly enough, the last close friendship Bethenny had on the show was with Jill Zarin, and we all know how that friendship ended.

It was also reported earlier this month that most of the RHONY cast is over Bethenny and would like her off the show.

TELL US – DO YOU THINK BETHENNY IS INCAPABLE OF KEEPING FRIENDS?