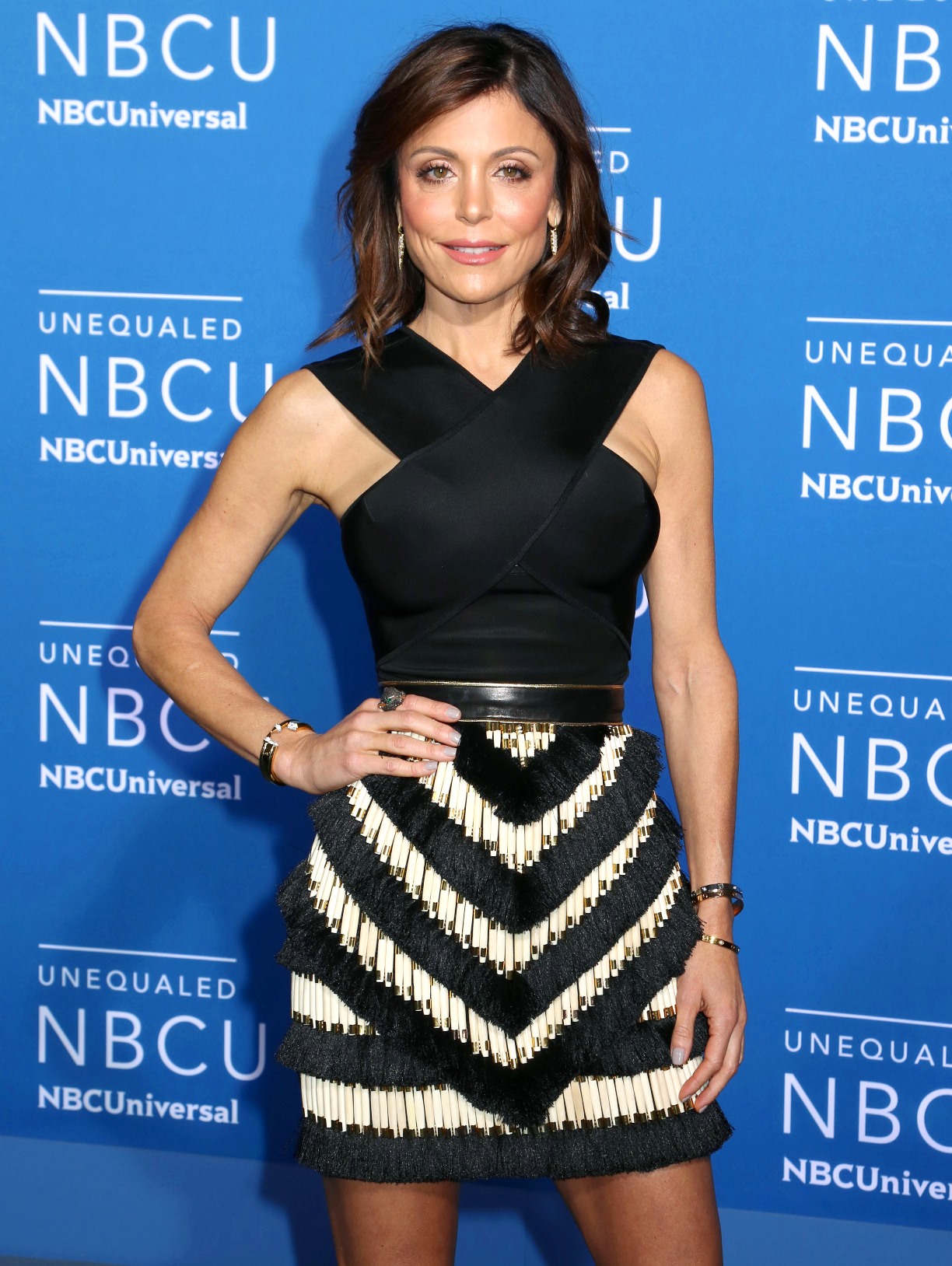 Bethenny Frankel has been on and off with boyfriend Dennis Shields for the past few years but according to a new report, he is not at all unsure about their relationship. In fact, he would reportedly propose to the Real Housewives of New York City star if he was certain she would say “yes.”

“Bethenny and Dennis continue their ongoing love saga of being in each other’s lives,” an insider explained, but when it comes to their relationship status, Bethenny “just doesn’t want to put a label on their relationship.”

“Dennis is ready to marry Bethenny and would ask her immediately if he thought she was going to say yes,” the source added.

Bethenny and Dennis began dating in late 2015 but called off their relationship briefly in early 2016. Since then, they have been involved in an on-again, off-again romance.

While Bethenny and Dennis are reportedly doing well at the moment, she has faced hardships elsewhere due to her ongoing custody battle with Jason.

Bethenny “is still going through absolute hell” with Jason, the insider said.

Bethenny filed for sole custody of her 7-year-old daughter, Bryn, after accusing Jason of stalking and harassment. Luckily, throughout it all, Dennis has been a source of support and Bethenny is grateful to have him in her life.

Earlier this month, Bethenny’s attorney, Allan Mayefsky, spoke of Jason’s alleged harassment while describing why joint custody isn’t possible between his client and her former spouse.

“The harassment, the stalking, the 500 emails in 90 days, in which he called her a ‘sad, miserable, bitter old woman,’ and said, ‘I’ll pray for you,’ while asking about life insurance — a veiled threat — there’s no way these parties can be joint custodians,” he explained.

Meanwhile, Jason’s lawyer, Robert Wallack, told Radar that Bethenny’s “claims of verbal abuse and harassment are untrue and not borne out by the evidence.”

“Bryn’s well-being is Jason’s only concern,” he continued. “The child is thriving under the parties’ joint custody agreement and we expect that shared custody will continue.”

As her battle with Jason presses on, the insider explained that now simply isn’t the right time for Bethenny to consider walking down the aisle and added that the reality star isn’t sure if she will ever be open to the idea of getting married again. That said, the couple’s relationship is quite healthy.

“Bethenny and Dennis are a lot alike, and she is extremely close with his family as well,” the insider revealed. “Bethenny has said that Dennis most likely is her soulmate and has tried dating other men, but no one can compare to him.”