The Real Reason For RHONY’s Bethenny Frankel and Carole Radziwill’s Feud Is Revealed! Find Out What Ended Their Friendship 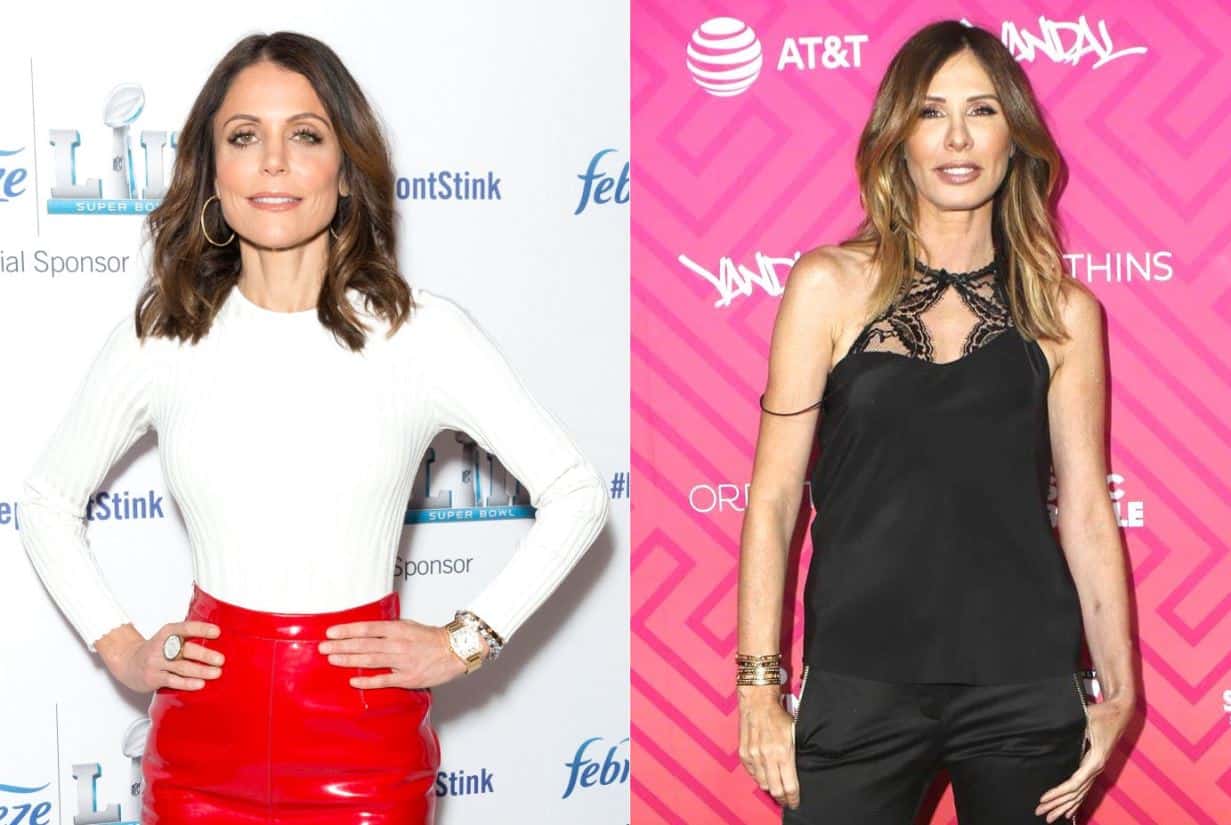 It’s been weeks now since Bravo released the all new trailer for the Real Housewives of New York City season 10, and the biggest shocker was the revelation that former BFFs Bethenny Frankel and Carole Radziwill are now feuding!

In fact, it’s been reported that things got so bad between the ladies that Bethenny tried to quit the series, but Bravo wouldn’t let her because filming was still ongoing.

And now a new report is revealing what caused the rift between the two women.

According to US Weekly, Carole, 54, is the one who chose to end her friendship with Bethenny, 47, and it all has to do with “jealousy.”

The ladies reportedly started growing apart last summer as Carole started training for the New York City Marathon while Bethenny put all of her energy into her B Strong charity and helping with the Puerto Rico recovery efforts after Hurricane Maria.

And once filming started on the new season of RHONY, “things turned acrimonious” aka bitter between the two women. The main issue? Carole got closer to newbie Tinsley Mortimer and began sticking up for her, much to the dismay of Bethenny.

“Bethenny’s jealous of their relationship,” reveals a source. “Tinsley has replaced her as Carole’s bestie.”

In the preview for the upcoming season, Carole accuses Bethenny of always being “aggressive” with her, while Bethenny can be heard saying, “I’m not sure Carole is as excited to see me as she used to be.”

Just yesterday, another report came out stating Bethenny is still planning to quit RHONY much to the joy of the cast and crew who are apparently over her and fed up with her diva like ways.

The new season of RHONY premieres on Bravo on Wednesday, April 4, at 9/8c.

TELL US – DO YOU BELIEVE BETHENNY IS JEALOUS OF CAROLE’S FRIENDSHIP WITH TINSLEY?