RHONY’s Carole Radziwill Reveals the Reason For Her Feud With Bethenny Frankel, Plus Did Bethenny Diss Adam Kenworthy? 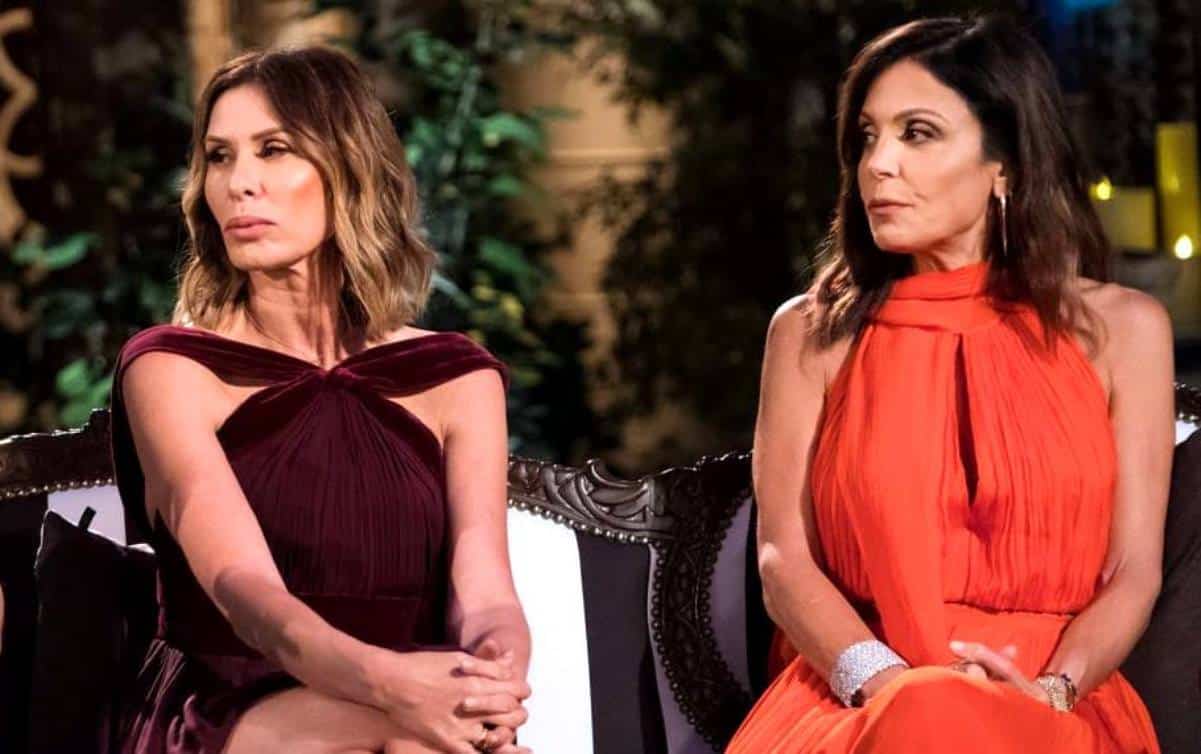 Bethenny Frankel and Carole Radziwill‘s friendship is no longer what it once was and fans want to know what happened between them.

While the exact reason behind their falling out will likely not be revealed for several more weeks on The Real Housewives of New York City, Carole opened up about the moments leading up to their feud during a series of new interviews this week.

“I’m an idealistic kind of person. I look at the world that way, I look at people that way, and I think I looked at [Bethenny] that way,” Carole told E! News on April 5. “And I feel like now I see her a little bit more realistically and less idealistically. There were just some things that were said and done that I just felt like weren’t completely consistent with the girl I knew.”

During the 10th season of the Bravo reality series, Bethenny and Carole will be seen talking things out with one another over and over but unfortunately, they were unable to mend their friendship.

“I never expected that to happen,” Carole continued of her dispute with Bethenny. “I feel like we truly developed a friendship off the show and then I just saw some behavior that I just didn’t think was consistent with someone I would consider a really good friend.”

Carole went on to say that a “bunch of things” led to her falling out with Bethenny and ultimately, she began to feel that her co-star’s behavior was “gossip-y and mean and unnecessary,” a far cry from the friend she once knew.

“I am not competitive with my friends. I only wish my friends the best in everything and much success…I celebrate them. I compete with only myself, so it was just a little eye-opening,” she added.

During a second interview, Carole said that one of the reasons she and Bethenny butted heads was because of something Bethenny had said about her former boyfriend, Adam Kenworthy.

“That was one of the reasons that Bethenny and I had disagreements, because it was something that she said about Adam,” she revealed to Page Six.

In addition to her falling out with Bethenny, Carole also experienced a breakup from Adam during season 10.

“My relationship with Adam goes through some changes, starting with a phone call I receive,” she explained. “At the end of the day, he’s a great guy . . . He was a great boyfriend. We saw it was time to part ways a little bit, but we might come back together, who knows?”

TELL US – THOUGHTS ON CAROLE’S INTERVIEW? ARE YOU SURPRISED BY THIS FEUD?