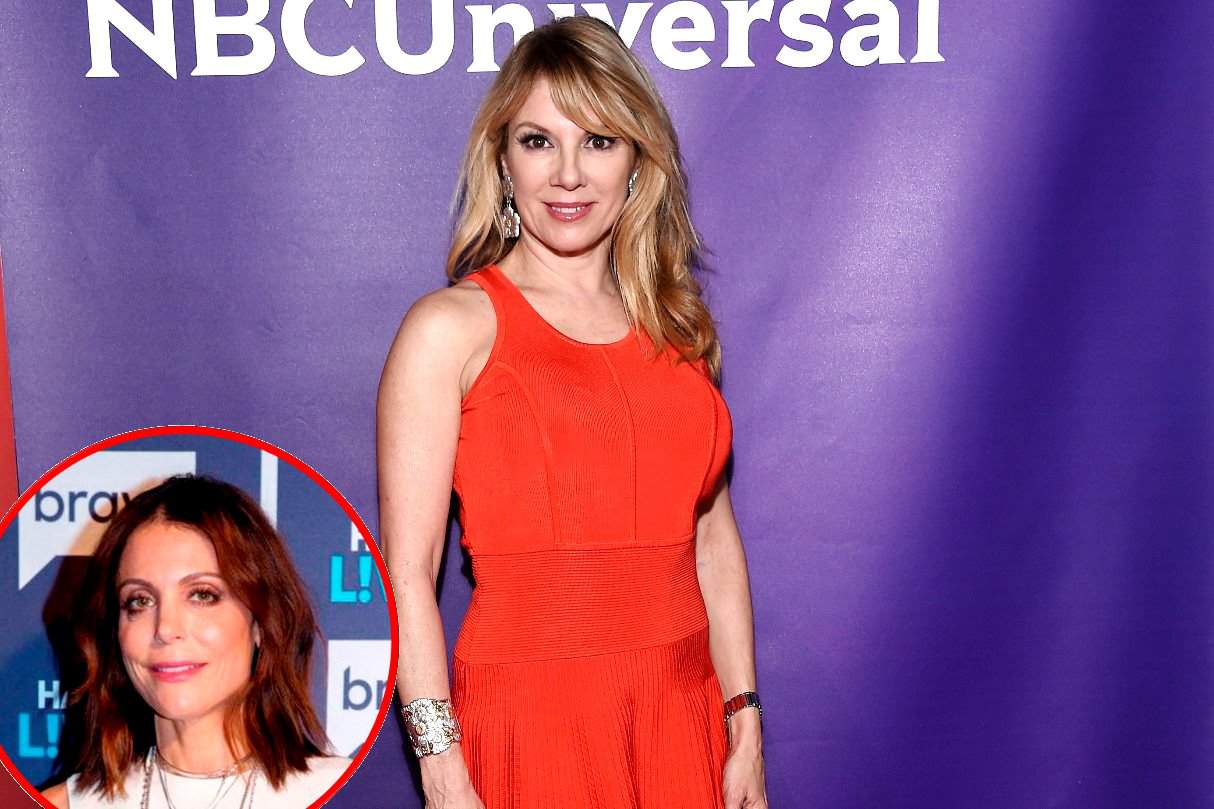 With just days until the Real Housewives of New York City season 10 premiere, Ramona Singer is dishing on her castmates and what to expect on the upcoming season.

In a new interview, Ramona, in true Ramona fashion, had some not so nice things to say about her castmate Bethenny Frankel. Ramona also dished on the shocking feud between Carole Radziwill and Bethenny, plus she discussed Luann de Leseep’s drunken arrest.

First, Ramona, 61, revealed that Bethenny and Carole’s feud affected the whole dynamic of the group.

Ramona also made it clear that there is still some lingering tension between her and Bethenny.

And what about her relationship with Sonja Morgan? “[We’re] not in a great place when we start this season and you have to watch the show to see how we evolve,” said Ramona.

When it comes to Luann’s drunken arrest from last December, which led to charges of attacking of a cop and resisting arrest (you can see the injuries of that officer here), Ramona had much kinder words.

“What I realize in life is that people fall down, and boy did Luann fall down hard but it’s how you get up. And she has gotten up and is in such a good place and we’re all so proud of her,” she said of Luann. “She’s in a great place. She’s doing yoga. She’s going to AA everyday. She’s lost weight, and she looks fabulous.”

Finally, Ramona promises viewers will see a gentler and kinder version of herself this season.

“You can tell from the trailer that I’m really not [in any altercations this season]. I have a different approach. My approach is not to be confrontational, but more like take someone to the side,” she stated.

The new season of RHONY premieres Wednesday, April 4 at 9/8c on Bravo.

TELL US – THOUGHTS ON RAMONA’S INTERVIEW? AGREE OR DISAGREE WITH HER BETHENNY COMMENTS?