Home Real Housewives of New York City News RHONY’s Luann de Lesseps Reveals She Drank 7 Drinks a Day Before Her Arrest, Calls It the ‘Worst Thing to Ever Happen’ to Her

RHONY’s Luann de Lesseps Reveals She Drank 7 Drinks a Day Before Her Arrest, Calls It the ‘Worst Thing to Ever Happen’ to Her 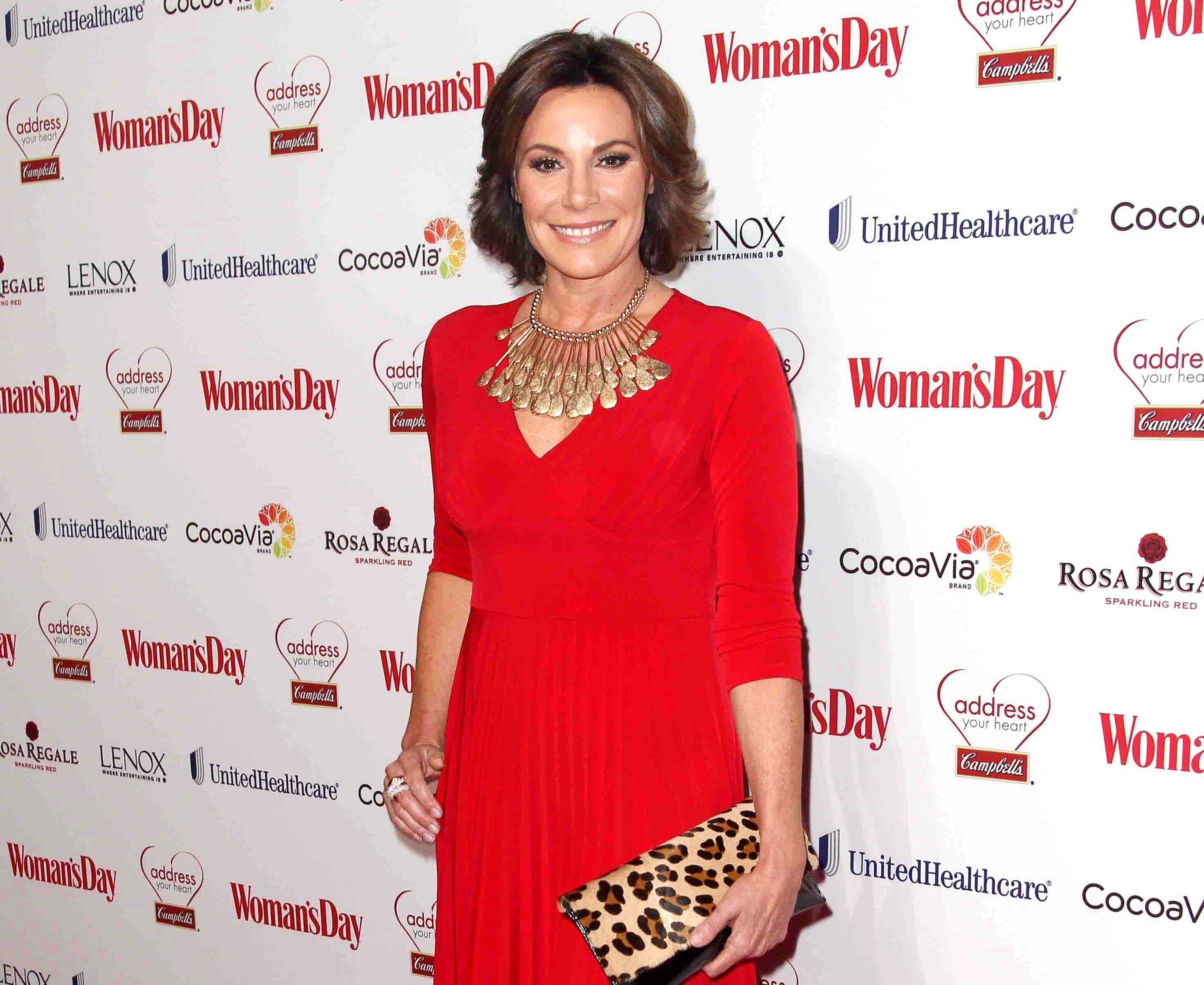 LuAnn de Lesseps is opening up about her Christmas Eve arrest in Palm Beach, Florida.

Ahead of tonight’s premiere of The Real Housewives of New York City, LuAnn spoke candidly about the December 24 incident involving herself and another man, who found themselves trespassing in a hotel room after a day of drinking with friends.

“It was the worst thing that ever happened to me,” LuAnn admitted to People magazine.

After the reality star and her companion, an ex-boyfriend, were caught in someone else’s hotel room, the facility called the police and tensions quickly arose. Once officers arrived to the hotel to remove LuAnn from their guest’s room, she was charged with disorderly intoxication, battery on a police officer, resisting arrest by using violence, and threatening a public servant.

Speaking of the encounter months later, LuAnn said the arrest was “embarrassing” and “shameful” but also served as a much-needed wake-up call for her.

In the months that followed her August 2017 split from ex-husband Tom D’Agostino Jr., LuAnn found herself drinking more and more and as the holidays neared, things only got worse. Then, after deciding to return to the area where she and D’Agostino wed one year prior, she found herself feeling anxious and drinking even more.

Following her arrest, LuAnn decided to cancel the plans she made to celebrate New Year’s Eve in South America and instead checked herself into a treatment program.

“I couldn’t continue living the way that I was living. The only place where I felt like I was going to be okay was rehab,” she explained. “I needed to be surrounded by people who had the same issues I was having. Rehab was a godsend.”

As for the arrest itself, LuAnn said she’s “grateful.”

“Unless I was humiliated publicly, I don’t think I would have done anything,” she noted. “This was a warning. It was meant to happen so that I could take a step back and look at myself in a different way. I’m grateful to the universe for making me change my life.”

As she awaits her April 13 court date, where she’ll be facing jail time, LuAnn is focusing on the positive aspects of her life, including her sold-out cabaret shows, and the return of The Real Housewives of New York City.

For more of LuAnn de Lesseps, don’t miss tonight’s premiere of The Real Housewives of New York City at 9 p.m. on Bravo TV and stay tuned to Bravo until 11 p.m., when de Lesseps will appear on Andy Cohen‘s Watch What Happens Live.

TELL US – THOUGHTS ON THE RHONY SEASON PREMIERE & LUANN’S INTERVIEW?