Home Real Housewives of Atlanta News Andy Cohen Reveals the Most Underrated Bravo Housewife! Plus Does He Want to Run for Mayor of NYC?

Andy Cohen Reveals the Most Underrated Bravo Housewife! Plus Does He Want to Run for Mayor of NYC? 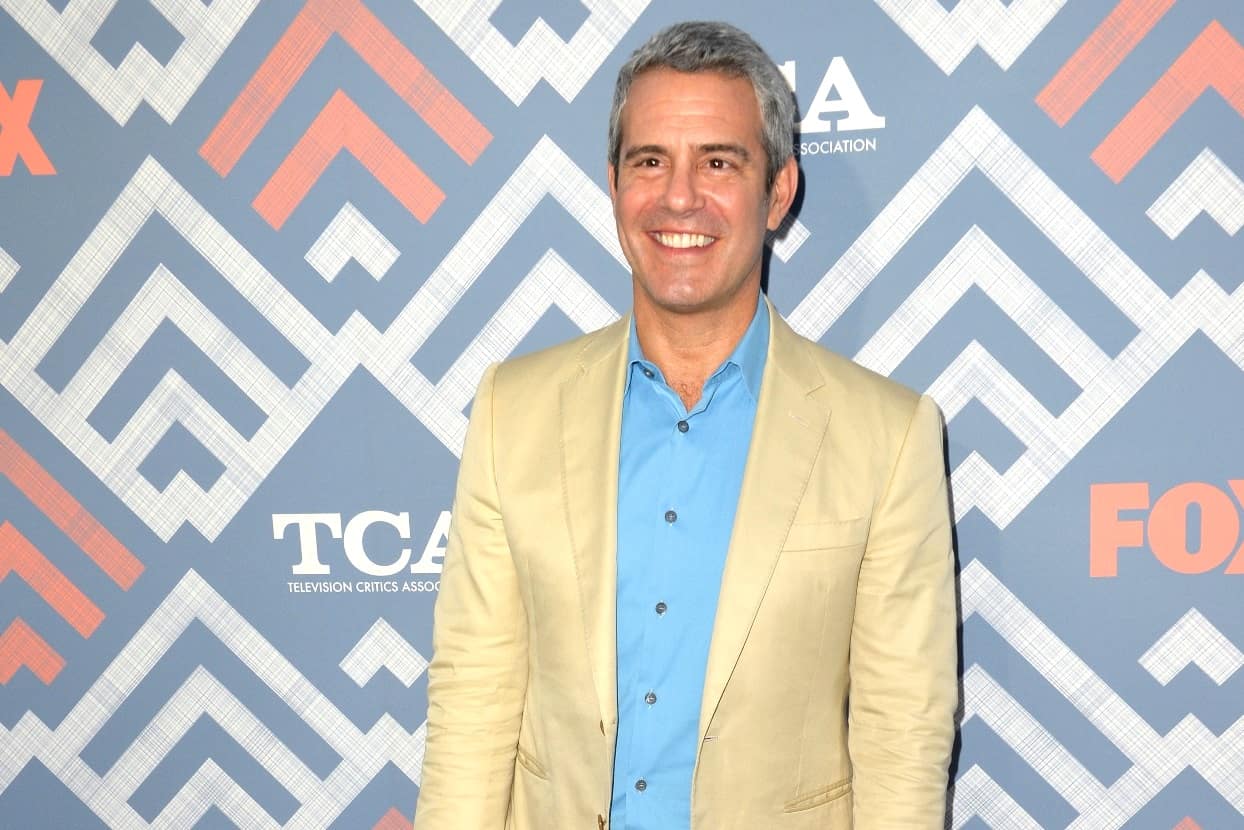 But first, the Bravo host took to his Instagram page over the weekend to host a Q&A session with his fans! And one of the questions asked was who Andy thought was the most ‘underrated Bravo housewife.’

“I think that Cynthia Bailey is an underrated housewife,” said Andy about the Real Housewives of Atlanta star. “Think about it.”

Another follower of Andy’s then asked him if he could pick one Real Housewives episode to watch for the rest of his life, which one would he choose? 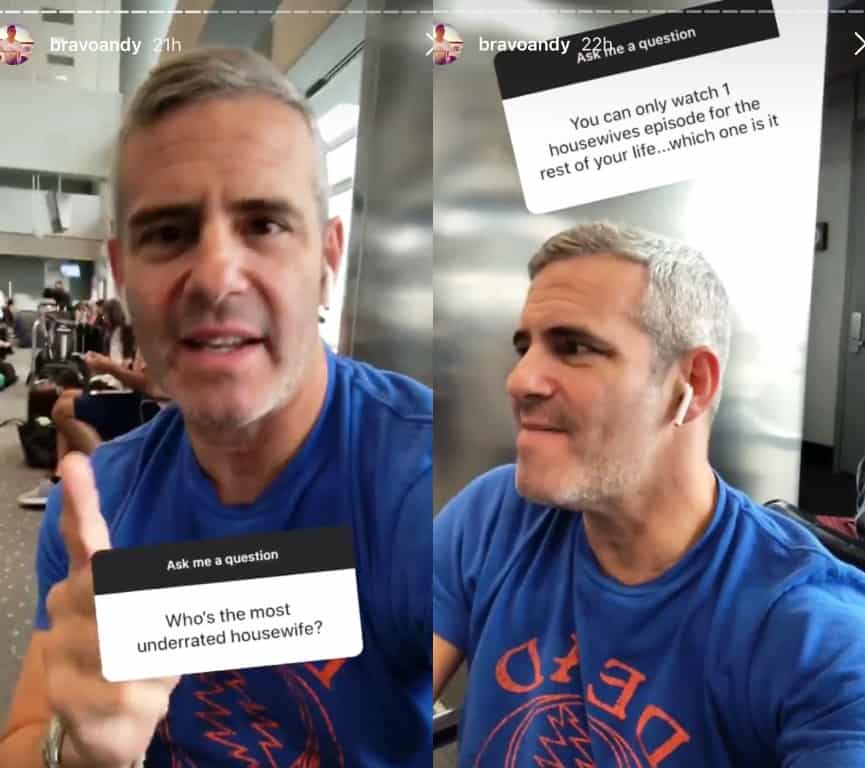 In other Andy news, Page Six is reporting that he might actually be considering running for the mayor of NYC.

It all began when a story in The New York Post about about his obsessive trash rants quickly lead to satisfactory results! The garbage on the swanky West Village block, where Andy often walks his dog, was not only cleaned up, but the landlord took things further and mad several steps toward actual beautification. This included installing fancy flower beds and garbage enclosures to give the block a more polished look.

Andy had been complaining about the garbage in front of 21 Bank St. for months, and regularly updated his 2.6 million Instagram followers about the property, calling it a “dump” and a “junkyard.”

Following the cleanup, Andy was pleased that his concerns had been heard, and called the transformation “amazing.” He also took to Instagram, once more, to express his displeasure with current city leadership, and to float the idea of running for mayor.

“This is the most I’ve accomplished in a bit…What am I going to complain about now? What’s my next goal?” said Andy. “I might run for mayor! What the f–k is de Blasio doing anyway?” he added.

It may have all been in jest, but when Andy polled his viewers on his bid for City Hall, a whopping 89 percent said he should go for it!