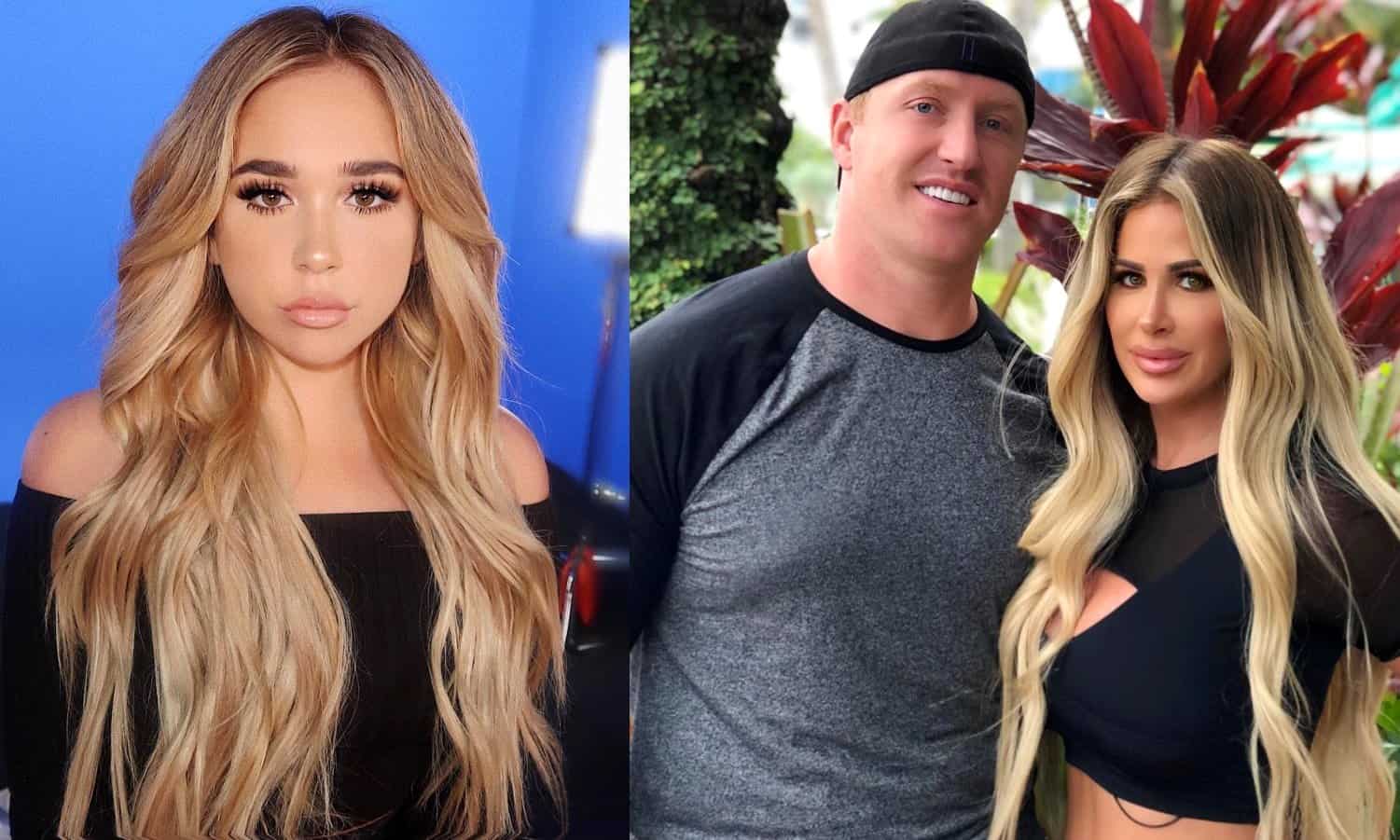 Just weeks after she apparently encouraged her daughter Brielle Biermann to post a vulgar caption on one of her Instagram photos, her 16-yr-old daughter, Ariana Biermann, just made a shocking tweet about Kim and Kroy Biermann‘s sex life on social media.

On July 19, Ariana tweeted something rather crude about Kim and Kroy singing about their sex lives in their family home. A screenshot of that post is below. 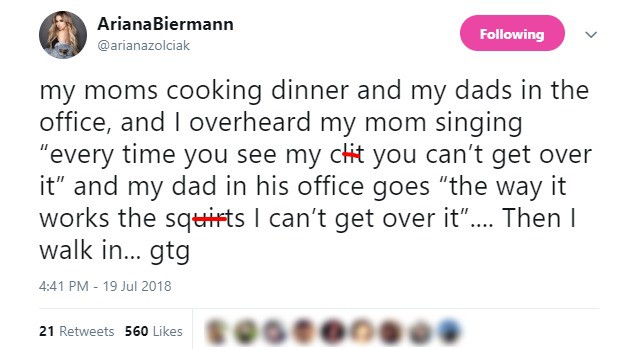 It’s been almost 24 hours now since Ariana made this Tweet, and as of the time of this article’s publication, the Tweet is still up.

As if that isn’t controversial enough, Kim is also having to defend herself…again after being accused of allowing Ariana, who is SIXTEEN, to get lip injections.

On Thursday, the 40-yr-old mother of six took to her Instagram page to post the photo below of her young daughter.

Right away, many of her followers suspected Ariana might have had some work done.

Kim is however denying this.  “Her lip injections look great!!!” wrote one person under the photo. Kim replied, “She doesn’t have lip injections she is 16!”

Ariana herself also denied getting any work done, as she shared the same image on her Instagram page with the caption: “Yes I’m wearing a shirt and no I didn’t get my lips done!” 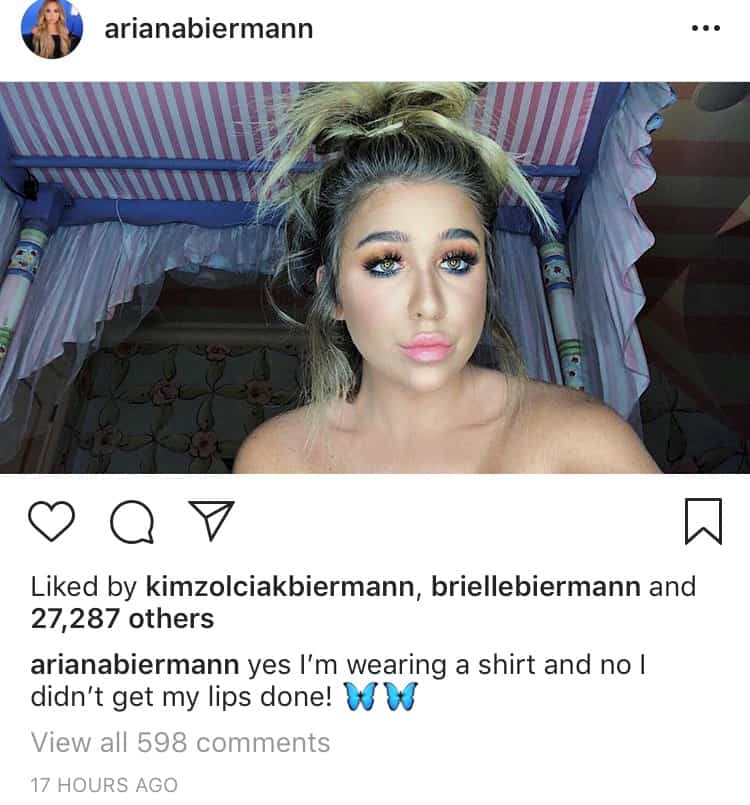 TELL US – THOUGHTS? HARMLESS OR INAPPROPRIATE?