Home Keeping Up With the Kardashians Is KUWTK Star Khloe Kardashian’s Boyfriend Tristan Thompson Cheating On Her Again? 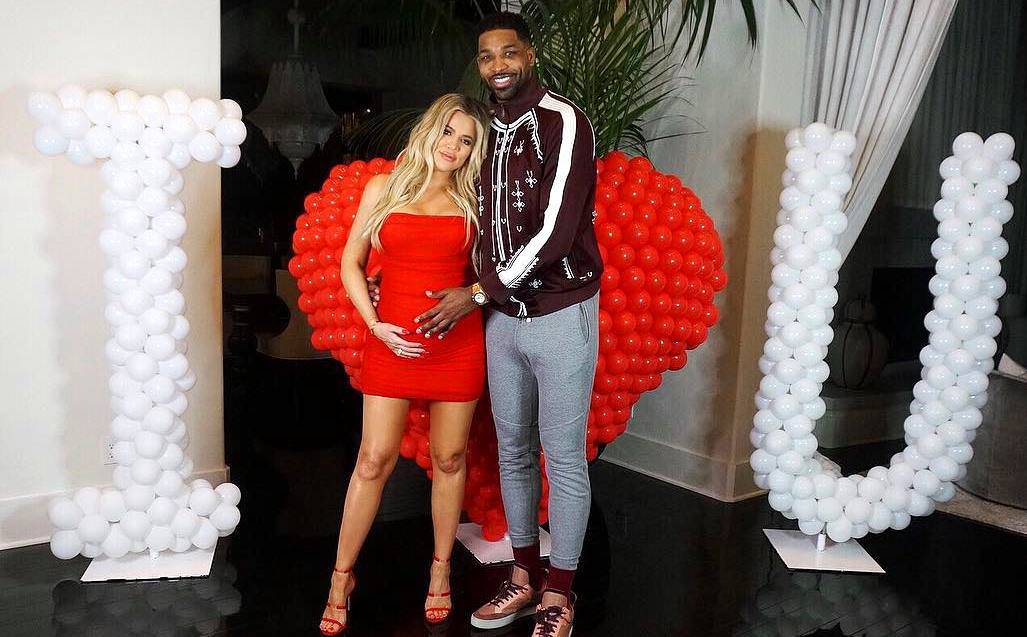 Well, well, well…what have we here? ANOTHER night out clubbing with random women for Khloe Kardashian’s baby daddy, Tristan Thompson, that’s what! I must say that I am shocked! Except that I’m not…like, at all.

It was only a few months ago that Tristan got caught cheating with multiple women, while his Keeping Up with the Kardashians star girlfriend was home, mere days away from delivering their baby True, and now sources are reporting that he was out getting his groove on once again at an ESPYs after party.  Even worse, sources say he was clearly feeling like a “free man.”

Except that he’s not…like, at all.  Apparently, the 27-year-old basketball star  hadn’t been out in the club without Khloe since news of his initial cheating scandal broke, so they say he was definitely taking “full advantage” of his freedom.

“He had the biggest smile on his face and was flirting with several cute girls and took one in the corner and exchanged numbers, an insider described to Radar Online. “He was real slick with it.”

Except that he wasn’t…like, at all.  If he was slick, we wouldn’t be reporting on his every move.  But sources say he gave it his best shot, trying to hide his face in a hoodie. They also say that Khloe begged him not to go out that night, but somehow he managed to convince her that it was just business.

“He convinced her he had to make an appearance for business reasons, and to catch up with his friends since everyone was in town for the ESPY’s, and she fell for it!” another source explained.

Well, one thing’s for sure, we probably haven’t heard the last of the drama from this couple, but until we meet again, I’m going to leave them with a little bit of advice: Khloe, cheaters are gonna cheat, and they rarely reform their ways. And Tristan, good gracious man, a hoodie is NOT a mask! People can still see you.

TELL US – ARE YOU SURPRISED THAT TRISTAN IS STILL TRYING TO CHEAT?