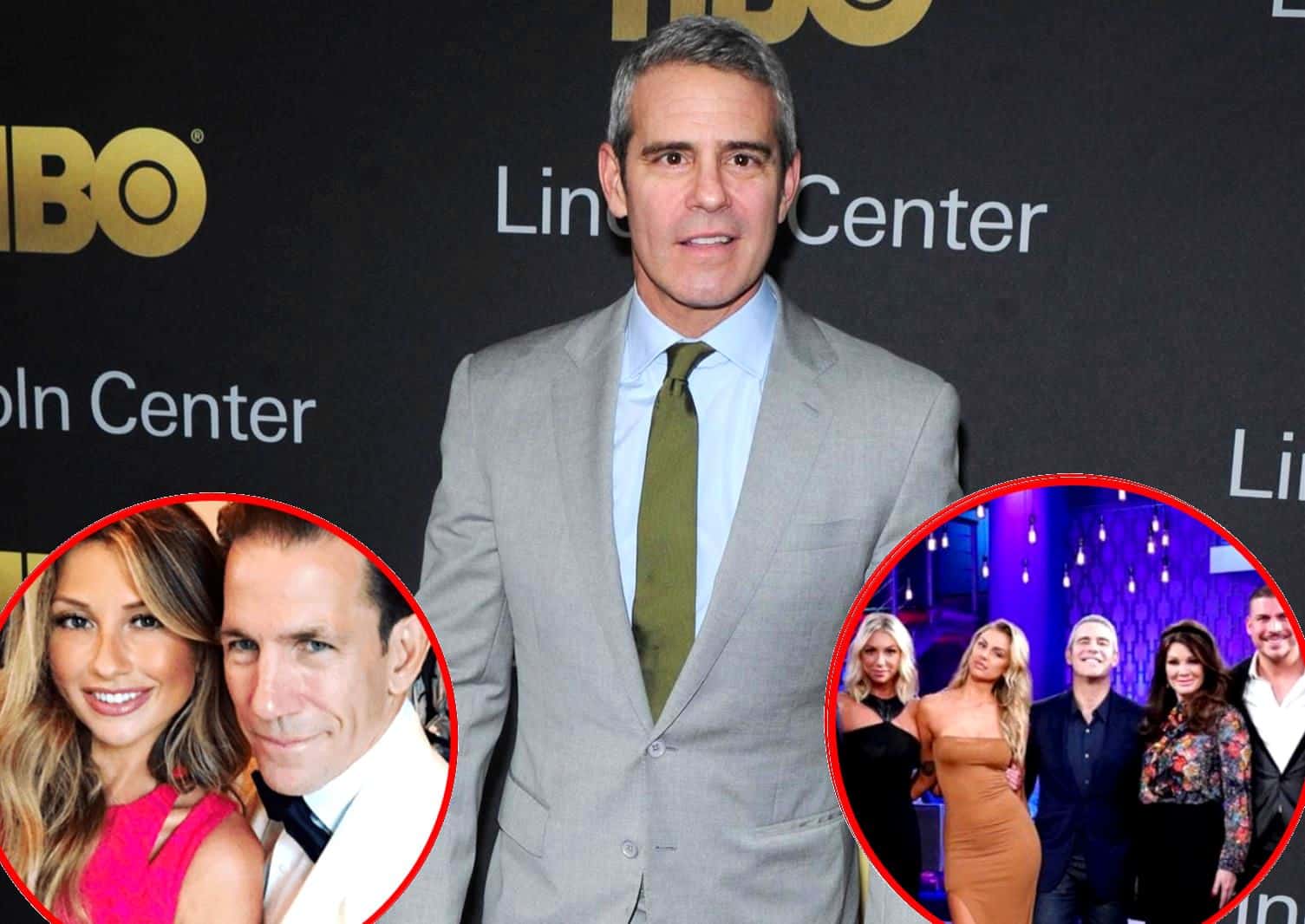 Bravo host and producer Andy Cohen got quite candid during a backstage interview at the taping of the Southern Charm reunion!

The Watch What Happens Live host was rather honest as he revealed he actually spent this season hoping Thomas Ravenel would dump his controversial girlfriend Ashley Jacobs. Below, Andy also gives the surprising reason he is meaner to the cast of Southern Charm and Vanderpump Rules during reunions.

First, Andy, 50, admits he is nicer to the Bravo housewives during reunions than he is to the cast of some of Bravo’s other popular shows, and it all has to do with his official job title.

“I’m a little shadier and meaner to the Vanderpump Rules kids and the Southern Charm people, maybe Below Deck, basically these are all shows that I’m not an executive producer of so I don’t necessarily care if they leave mad at me,” admitted Andy. “I mean I don’t want anyone to leave mad at me, it’s not necessarily who I want to be but if they do, it will iron itself out within the wash.”

He continued, “I’m an executive producer of the housewives so it becomes more of an issue if I go too hard on someone.”

When asked who he was rooting for on this season of Southern Charm, his answer was quite surprising as Andy tends to be on the more diplomatic side.

“I’m always rooting for Craig [Conover] to get his sh*t together. I’m rooting for Kathryn [Dennis] a lot this season. And I was rooting for Thomas to break up with Ashley,” revealed Andy, making a cringeworthy facial expression after mentioning Thomas and Ashley.

Finally, he also admitted that this season of Southern Charm has been the most dramatic yet… all thanks to Ashley!

“In terms of the five seasons of the show, I think what really stands out is just the ark of the Thomas/Kathryn relationship. Everything that’s gone on in the past and where they are now, it’s fascinating,” he stated. “It’s such a great show, it always has been but I would venture to say that this has been the most dramatic season yet and I absolutely loved it. I’ve been stunned, really by Ashley.”

The video of Andy’s interview is below.