PHOTOS: The RHOP Begin Filming Season 4! Find Out Who’s Returning, Plus Is Candiace Coming Back? 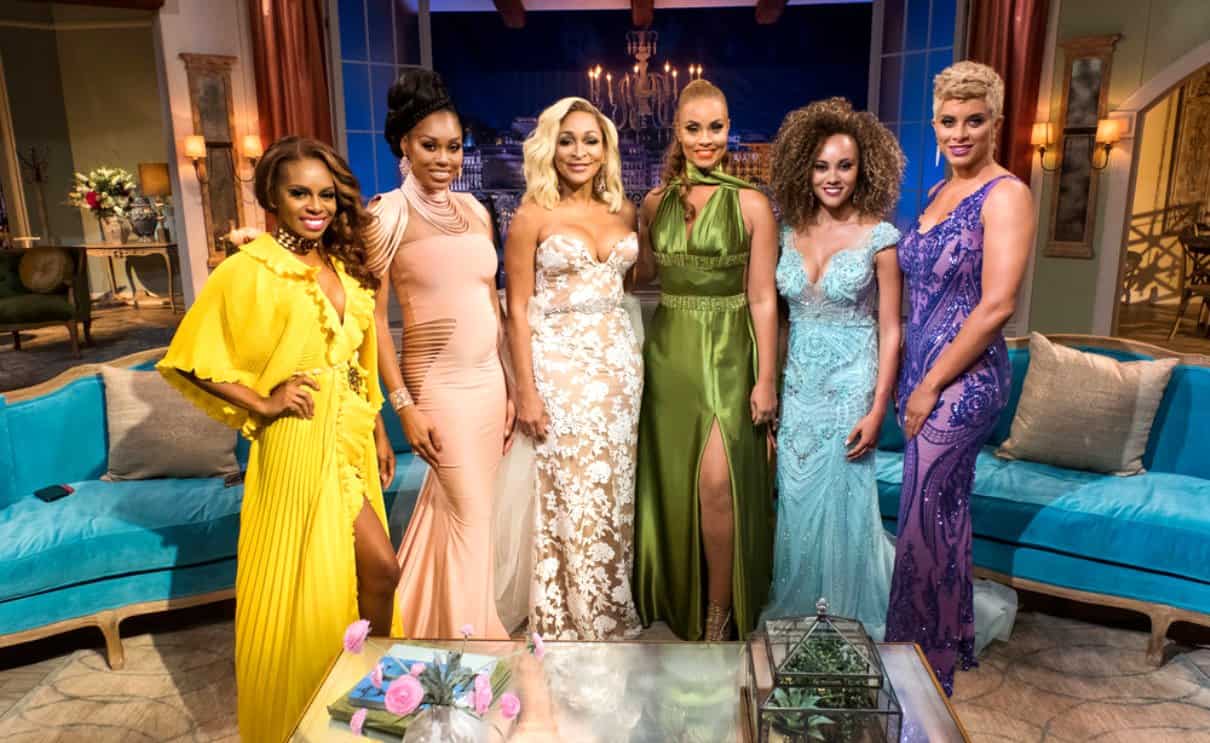 Now that the epic third season of The Real Housewives of Potomac is drawing to a close, viewers are dying to know when the ladies will be back, and we’re happy to report that the cast and crew have already begun filming season 4!

This news is a bit surprising considering the full season 3 reunion has yet to air,  however it seems that Bravo wants to capitalize on what is arguably the best season of the show yet.

As for who’s returning, Gizelle Bryant and Candiace Dillard are both confirmed as they were spotted filming a scene together this past week at The Libra Lounge, a popular Potomac eatery.

No word on what the ladies were discussing over their meal, but the fan watching the drama certainly looks intrigued!

Also returning are Robyn Dixon, Karen Huger, and Monique Samuels as the ladies were spotted filming a scene last week by a Reddit user who happens to be a fan of the show! 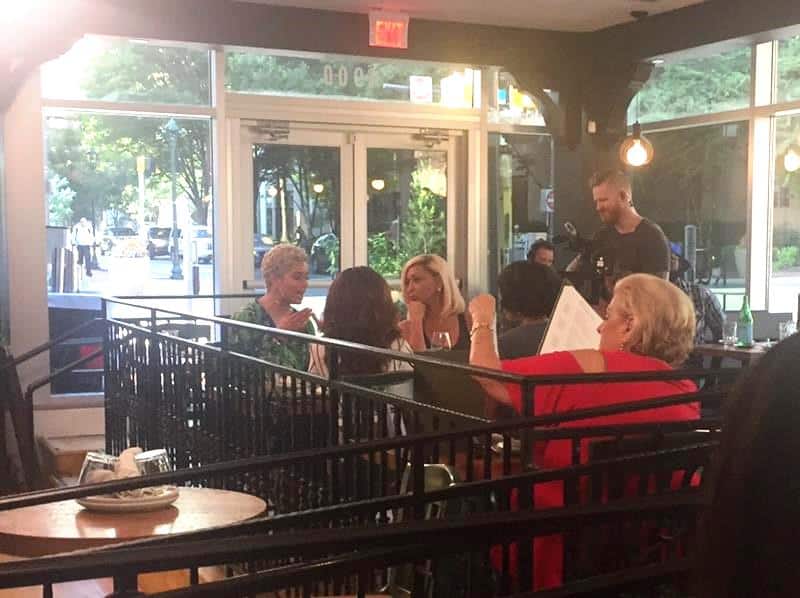 Since Ashley was in attendance at Candiace’s wedding, it’s safe to say she will be on the show as well.

So there you have it. From what we know so far, all of the ladies from the current season are returning next year. Makes sense for Bravo not to fix something that’s not broken! No word yet on whether the network will be adding any new cast members.

We know you can’t wait to see what kind of tea the ladies are brewing for next season, but first, don’t miss the conclusion of the two part reunion next Sunday at 8/7c, and if you missed last night’s explosive first installment, you can read the recap here!