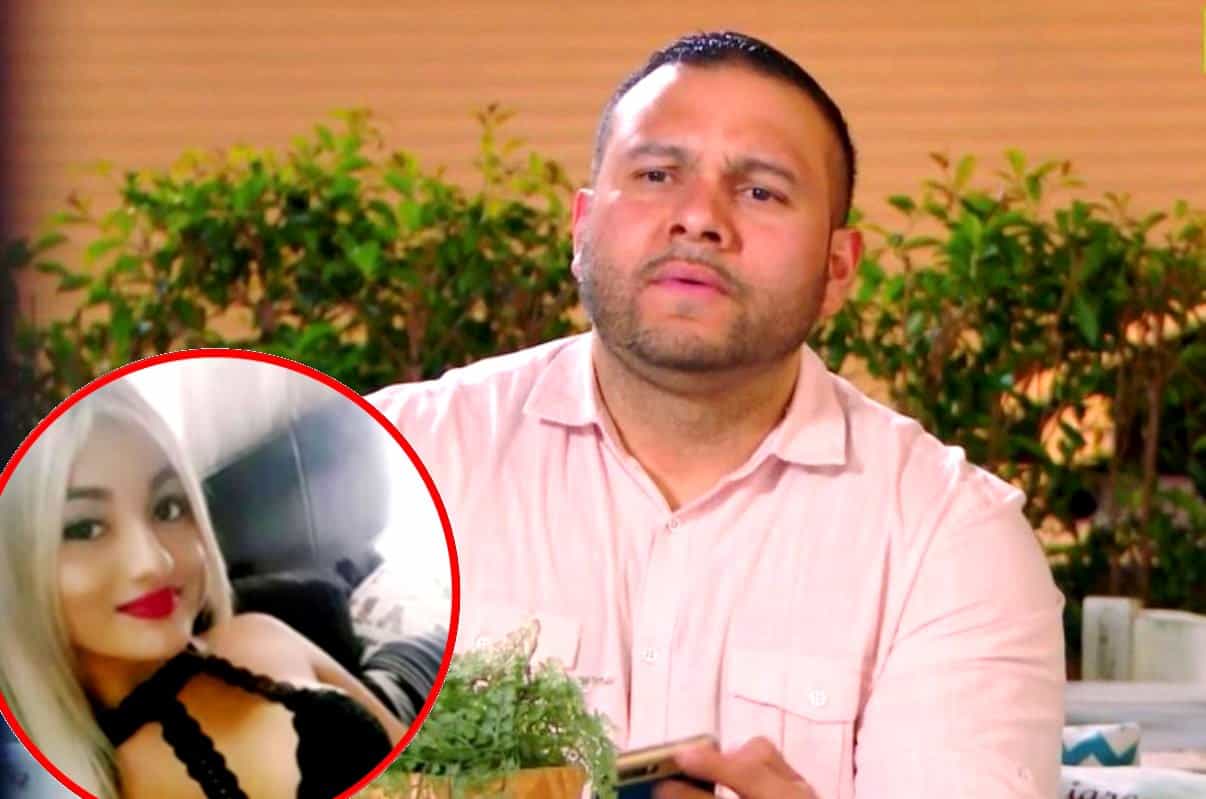 The biggest mystery on this season of 90 Day Fiance: Before the 90 Days is whether or not Ricky Reyes is being played by his “girlfriend” Melissa! So, is Melissa a catfish? Is she real? Well, below is what we were able to dig up!

First, Ricky, a professional photographer, is described by TLC as a 33-yr-old two-time divorcee and single father, who hails from Columbus, Ohio. He met Melissa, a 28-yr-old Colombian native, through a Latin dating site.

Ricky reveals he was instantly attracted to Melissa who he considered to be out of his league. That however wasn’t a problem for Melissa as they started dating, mainly communicating through text messages. Ricky then started having suspicions as whenever he would ask Melissa to video chat, she would always have an excuse as to why she couldn’t. This however didn’t stop him from supporting her by regularly sending her money. Ricky’s friends are now concerned as they suspect that Melissa might not even be real.

Despite the concerns of his friends and family, that hasn’t stopped Ricky from heading to Colombia to propose to her. This is despite knowing Melissa for only three months, in addition to the concern by his oldest daughter who worries that her dad is simply moving too fast.

So, is Melissa real? Well, from what we have found so far, it’s hard to tell! For starters, no one has been able to uncover any social media pages for Melissa – a major red flag in this day and age. We even uncovered Ricky’s Instagram page and found no mention of Melissa anywhere nor could we find her profile on the list of the people he follows.

Even more curious, Ricky was photographed during his visit to Colombia earlier this year and Melissa is nowhere to be found in the picture. He was however pictured spending time with a woman, named Ximena, who looks nothing like Melissa. Below is that photo courtesy of 90 Day Fiance Youtuber Keith Brooks. 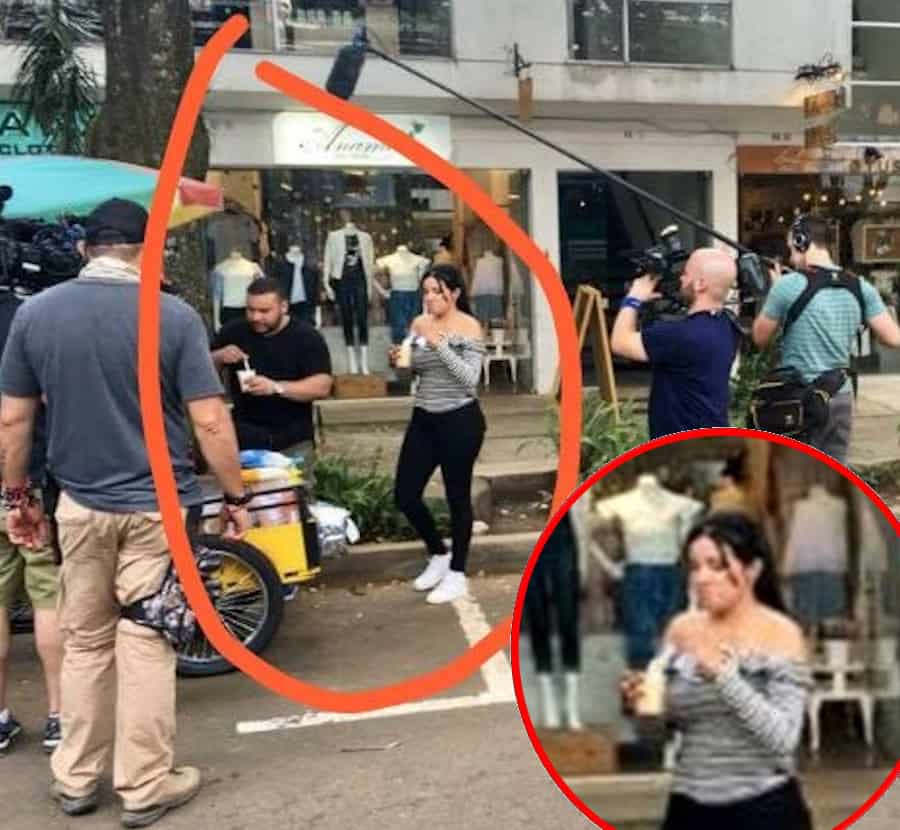 This has led to all sorts of speculation about what really went down in Colombia, with some wondering maybe the woman pictured with Ricky was using Melissa’s photos to talk to him online. There is however no proof of this yet, simply just speculation at this point! We’ve seen more photos of Ximena (they are posted below) and she is beautiful herself, so it wouldn’t make sense that she would need to use anyone’s photos to catfish!

Keith also shared a video this week during which he revealed he had uncovered the Facebook profile for Ximena, and that her Facebook shows she actually lives in Florida. So the plot thickens.

The biggest clue into what happens however is a spoiler that comes courtesy of TLC! In the season 2 synopsis for Before the 90 Days, episode 5 (scheduled to air on September 2) states that “Ricky works to move on after getting stood up,” so perhaps this is where Ximena comes into the picture!

UPDATE: Melissa is real and actually showed up for her date with Ricky! It however remains unknown how this will all play out, and how Ximena will enter into the picture. 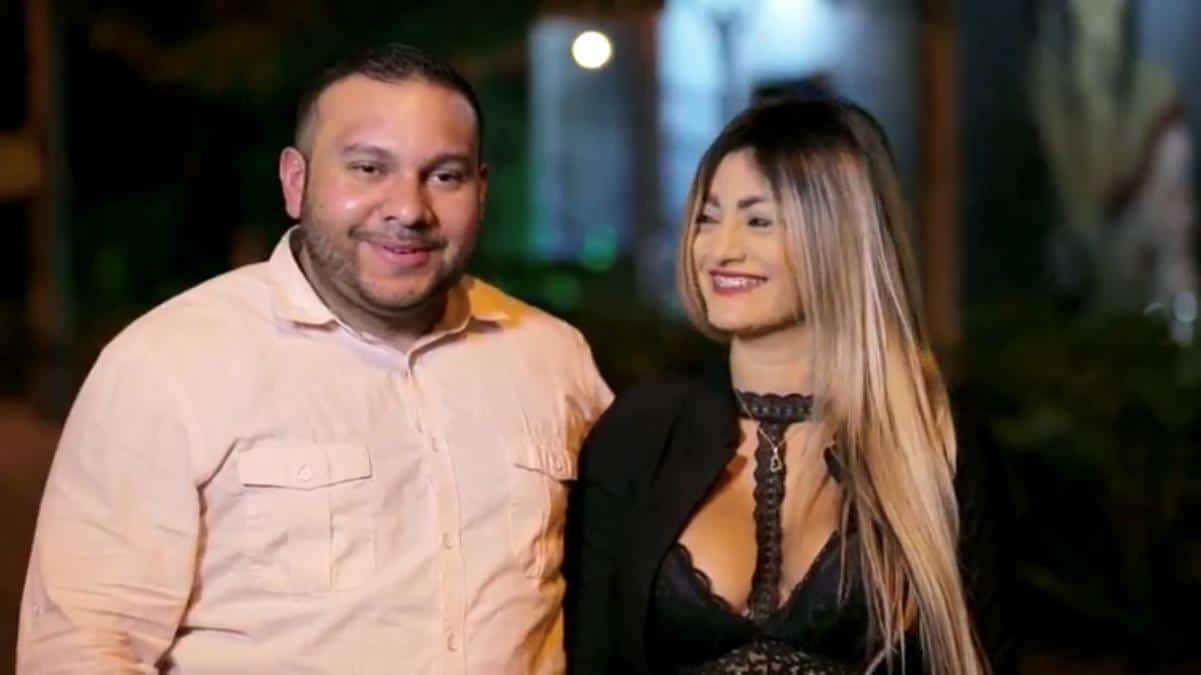 Before the 90 Days stars Ricky and Melissa

Below are more photos of both Ximena and “Melissa.” 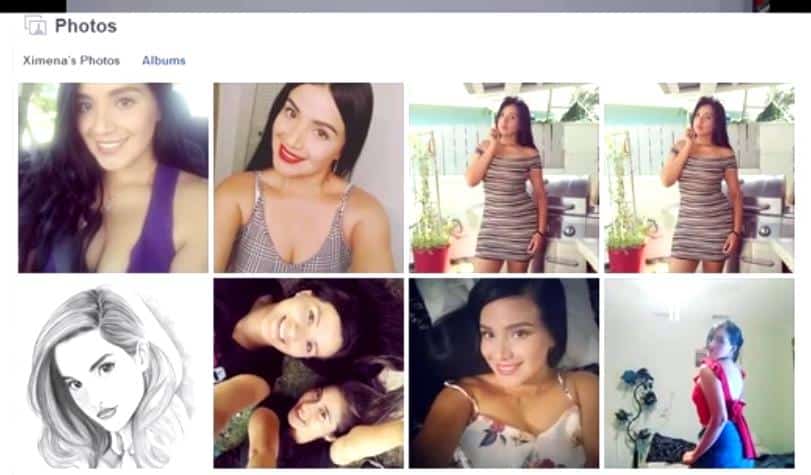 Photos of Ximena, the woman who was photographed spending time with Ricky in Colombia 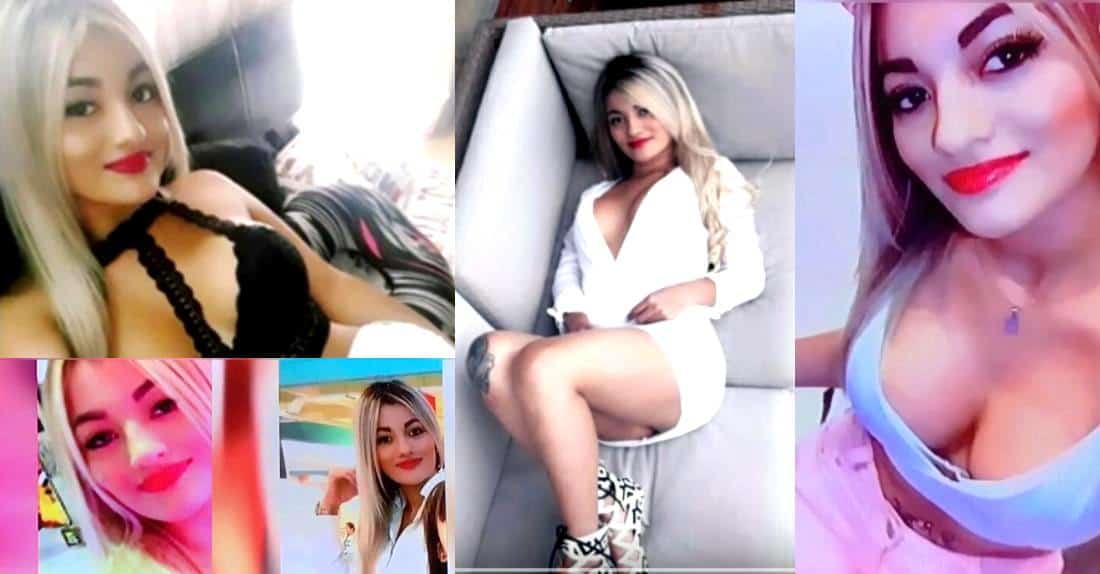 Photos of Ricky’s ‘girlfriend’ Melissa from Before the 90 Days

In the meantime, we will have to tune in to Before the 90 Days to see how this puzzle comes together!

TELL US – THOUGHTS ON RICKY & MELISSA? DO YOU THINK SHE’S A CATFISH?

In this article:Before The 90 Days, 90 Day Fiance Before the 90 Days, Ricky Reyes, Melissa, Ximena