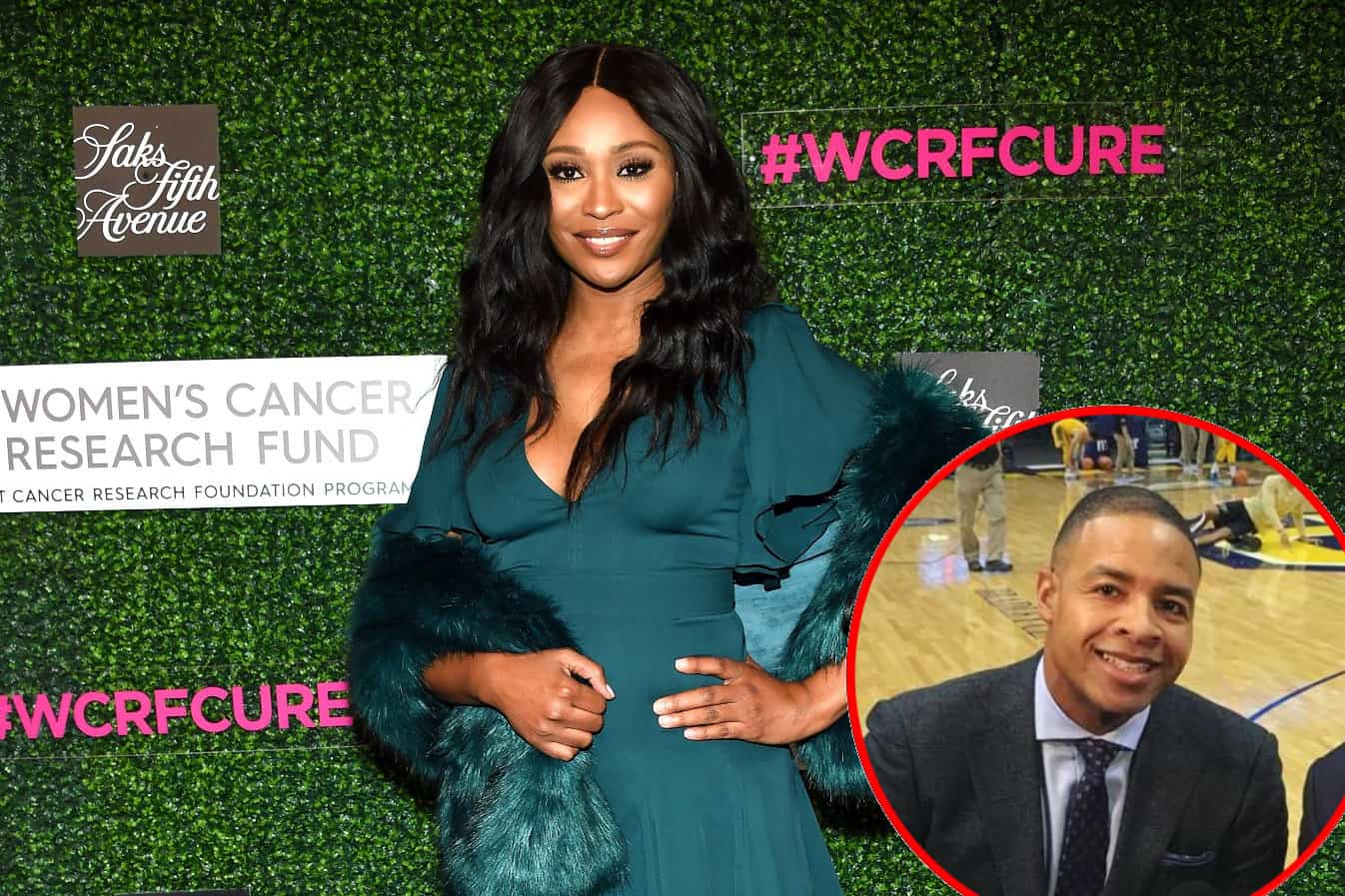 The Real Housewives of Atlanta star Cynthia Bailey has a new man in her life!

Cynthia, 51, has certainly had her shares of ups and downs in the romance department since joining the show… we saw her marriage and divorce from Peter Thomas, as well as a few short-lived attempts at getting her groove back as a divorcee (we’re looking at you, Will Jones. You blew it, dude!) But now she’s showing off her new man on social media, and he just may be the one!

Michael “Mike” Hill is an uber successful sports journalist, who rose to fame on various ESPN programs before becoming an anchor at Fox Sports.  No word  yet on how he and Cynthia met, but the two seem pretty cozy.

First, Cynthia took to her Instagram Stories over the weekend to share photos of herself and Mike getting breakfast together! 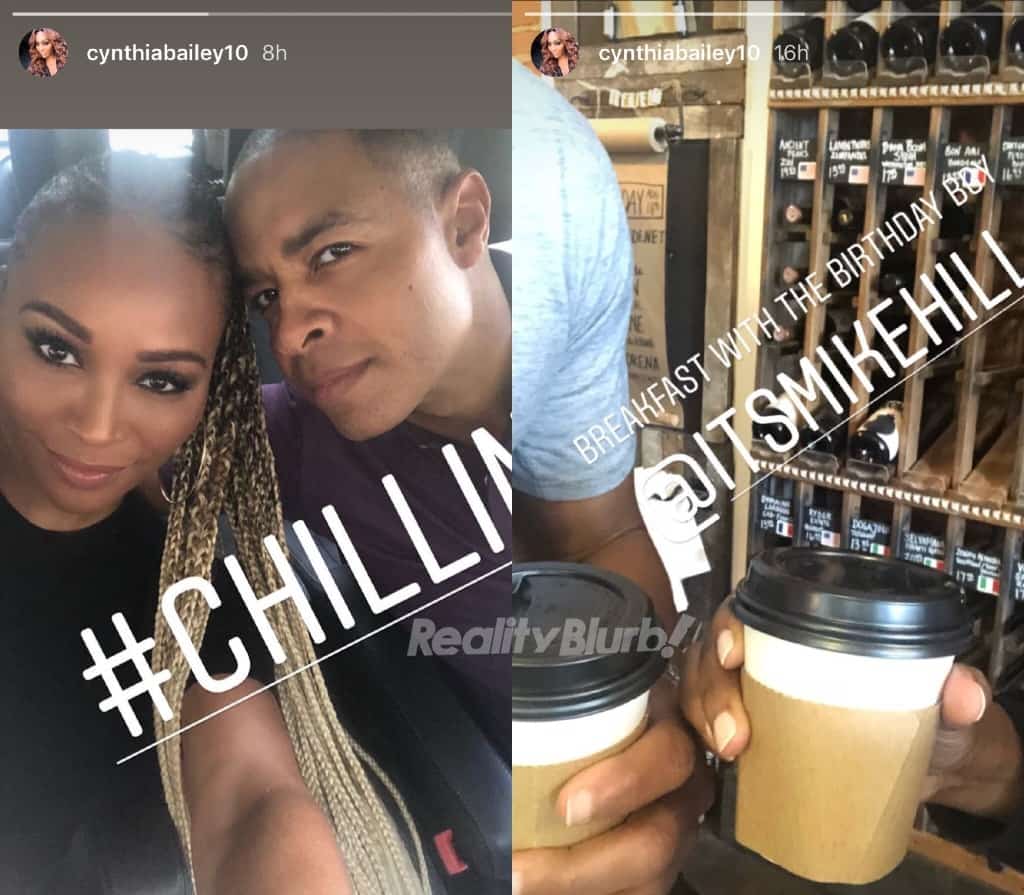 And then on Sunday, Cynthia sent a heartfelt birthday message to Mike on Instagram, and it looks like the new couple shared an intimate and low-key celebration.

“Happy Birthday @itsmikehill. I hope you enjoy your special day baby,” she wrote.

“Baby?!” That sounds pretty serious! And he appears to be equally smitten with Cynthia, as he also posted pics from his special day, and thanked the former model for “being so awesome!”

“Have to admit, this birthday caught me by surprise!! I’m so grateful and blessed.  Thank you for being so awesome!!! I usually do a big party but sometimes you just have to Chill. #LeoSeason #JustBeHappy @cynthiabailey10,” wrote Mike.

Cynthia and her new man seem to have plenty in common as well. For starters, Mike works with former RHOA cast member Claudia Jordan on the UnstabledPodcast.

Mike is also divorced, and has two teenage daughters. And he certainly appreciates beautiful women! His ex-wife, Camille, is a former Miss Universe contestant, so unlike those that came before him, he likely won’t be intimidated by the former model and her amazonian good looks.

Seems like a match made in heaven, if you ask me. And since he’s so comfortable in front of the camera, he’ll make a perfect addition to RHOA!