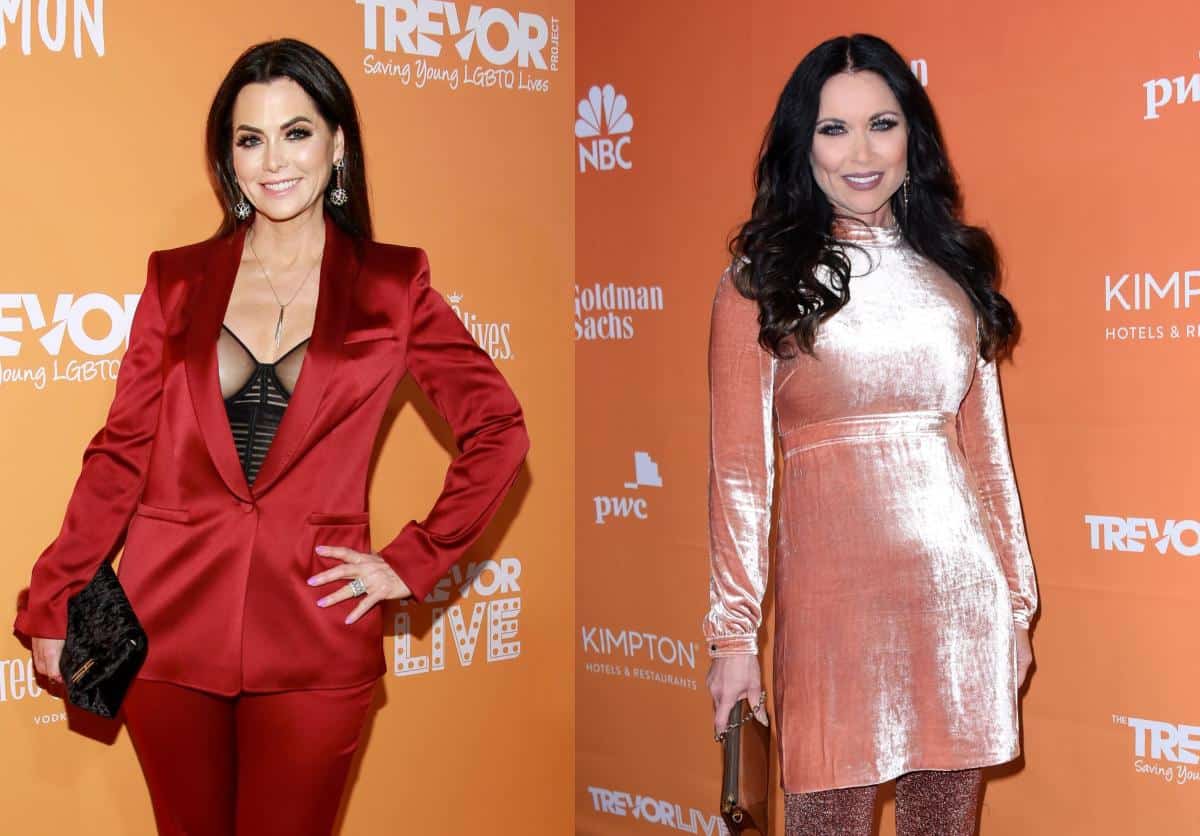 We may only be two episodes in to the third season of The Real Housewives of Dallas, but there is already plenty of drama brewing! During a new interview, series star D’Andra Simmons revealed that she and her co-star LeeAnne Locken are on the outs.

“We’re just kind of taking a break from our friendship,” D’Andra explained to Us Weekly.  “We’ve had a lot of different things happen with regards to out relationship this year and I think we just needed some breathing room.”

D’Andra, 49, added that their rift stems from an “altercation” the two women had during the cast’s trip to Copenhagen, which we will see later this season.  And this must have been some trip, because D’Andra says it affected more than just her friendship with LeeAnne!

“LeeAnne and I have a little altercation,” she revealed.  “I call it a little altercation.  That was in Copenhagen.  We had a disagreement.  And then also (Kameron Westcott) and I.  We were having problems this year as well, which is surprising.  Completely surprised me. I gotta fight with everyone this year.  I guess LeeAnne passed that wand over to me.”

D’Andra was also asked about LeeAnne’s plans to tie the knot with her longtime beau, Rich Emberlin, but admitted that since their ‘little altercation,’ she’s been out of the loop.

“I mean, once you kind of have a distance from someone, then you really kind of start losing information about their lives,” she explained.  “You don’t have, you’re not privy to the information.  I mean, they’ve been together for 10 years, so they know each other very well.  If they want to get married, they’ll get married.”

She did, however, say that she believes that their wedding, which was originally scheduled for October, will now take place in April 2019.

Sounds like we’ve got some Texas sized drama to look forward to viewers! You can continue to keep up with D’Andra and the rest of the RHOD ladies every Wednesday night at 9/8c only on Bravo!

A preview clip of tonight’s episode is below.

TELL US – ARE YOU SURPRISED D’ANDRA & LEEANNE ARE NO LONGER FRIENDS?