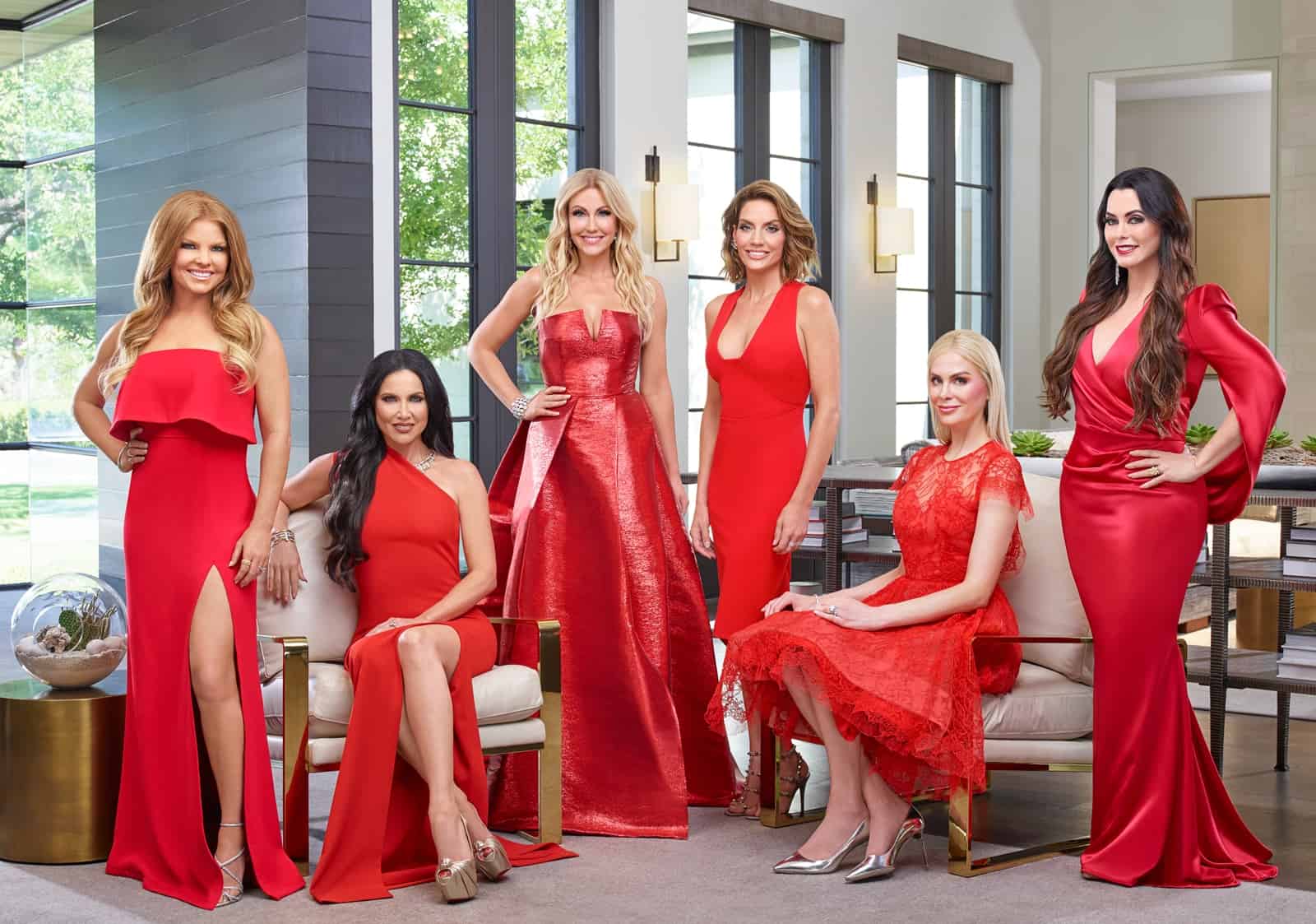 The Real Housewives of Dallas season 3 trailer has just been released and it is NOT lacking in the drama department!

According to Bravo, the new season of the RHOD will officially premiere August 15 at 9/8c. And we must say kudos to the network for keeping the cast the same as last season as the saying goes – ‘If it ain’t broke, don’t fix it!’

So, it’s not a surprise that the cast consists of Brandi Redmond, Stephanie Hollman, Kameron Westcott, Cary Deuber, D’Andra Simmons and LeeAnne Locken.

As for what fans can expect, the trailer reveals shifting alliances as good friends Kameron and D’Andra are shown getting into a big fight due to D’Andra forming a closer friendship with Brandi. Kameron worries this might tarnish her reputation in Dallas.

“How dare you go near my family? You’re absolutely disgusting,” says Kameron after D’Andra calls her a “liar.”

It gets even worse as D’Andra and LeeAnne appear to get into a physical fight.

Meanwhile, Brandi is shown adopting her new son, while also having to deal with being called an alcoholic by LeeAnne, whom she refers to as “toxic.”

“You’re an alcoholic, you’re a pain in my a**, and I’m not doing this anymore,” LeeAnne is seen commenting about Brandi.

And speaking of LeeAnne, her fiance Rich Emberlin seems to be dragging his feet when it comes to their wedding, leading to a question about whether or not he might be cheating.

The RHOD season 3 video trailer is below!

Also below is the full press release by Bravo as well as the RHOD season three cast photos!
“This season, LeeAnne is determined to change her impulsive behavior with the help of meditation, but when unexpected conflicts arise with D’Andra and Brandi, she struggles to stay Zen. With her fiancé Rich dragging his feet to set a date after a yearlong engagement, the ladies start to question if they will ever walk down the aisle. Stephanie finds an unexpected friendship with LeeAnne when it is revealed that they’ve both suffered from depression. After trying unsuccessfully for a third child last season, Brandi surprises the ladies with her news that she adopted a baby boy and she quickly realizes she has her hands full, with baby Bruin, her precocious daughters and husband Bryan. Cary makes a big splash returning to work to open a cutting edge laser center, but when it comes to her relationships she finds herself in hot water with the ladies. Meanwhile, D’Andra and Mama Dee remain in a constant power struggle over the family business. When D’Andra forges an unlikely new friendship with Brandi, Kameron expresses concern about her new wild behavior. With her own social status on the line, Kameron fears that D’Andra could taint her reputation in Dallas by association.” 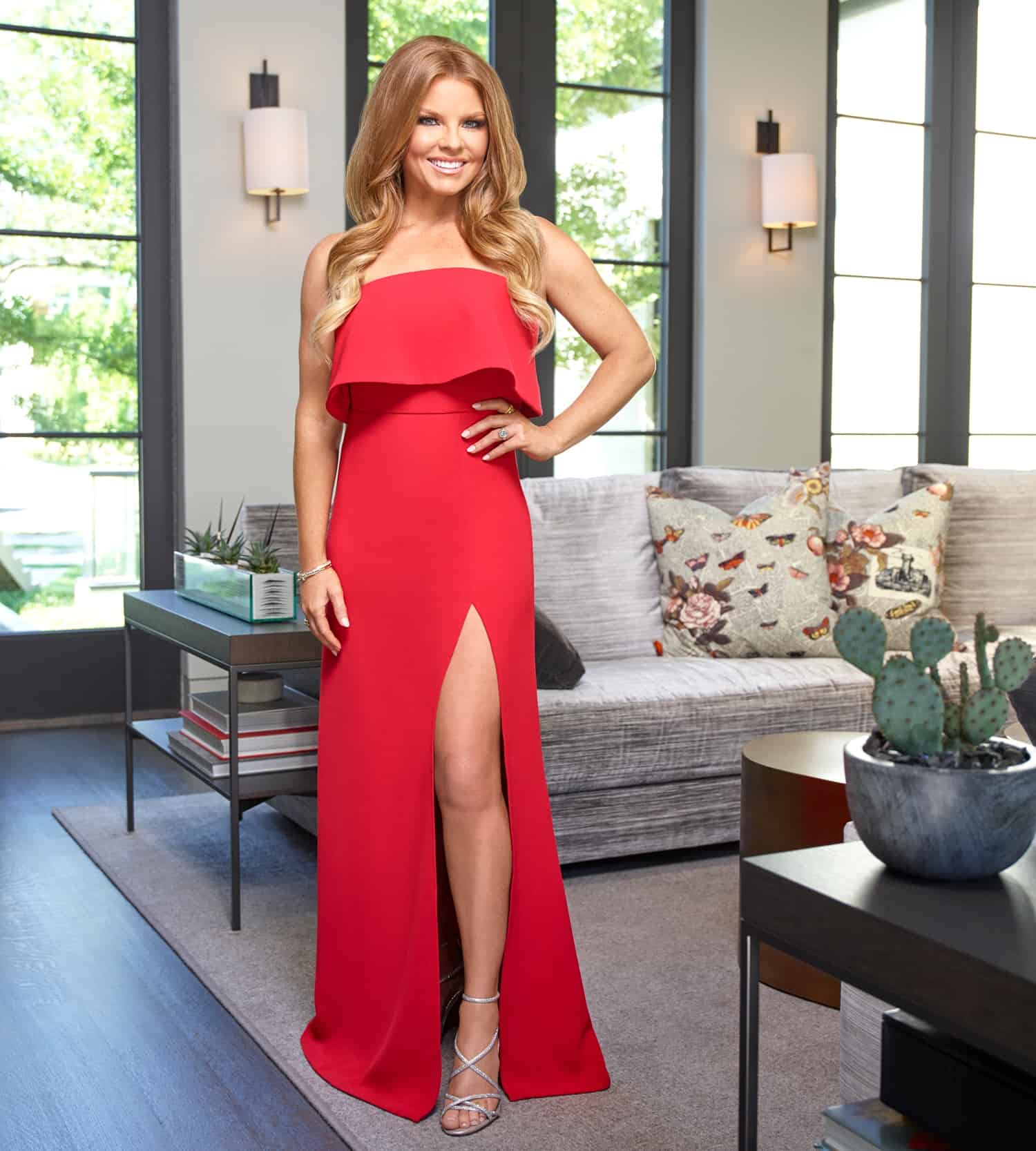 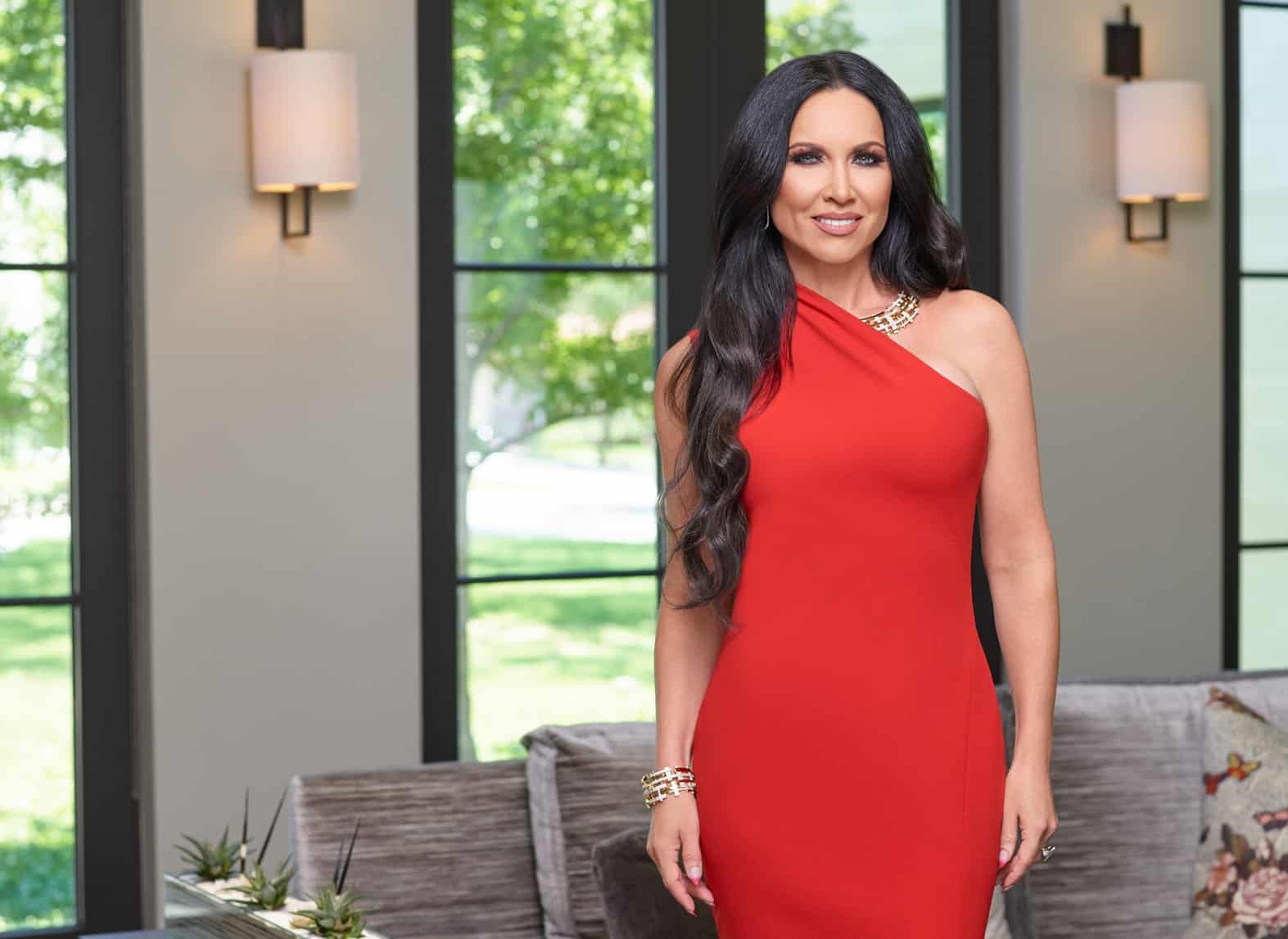 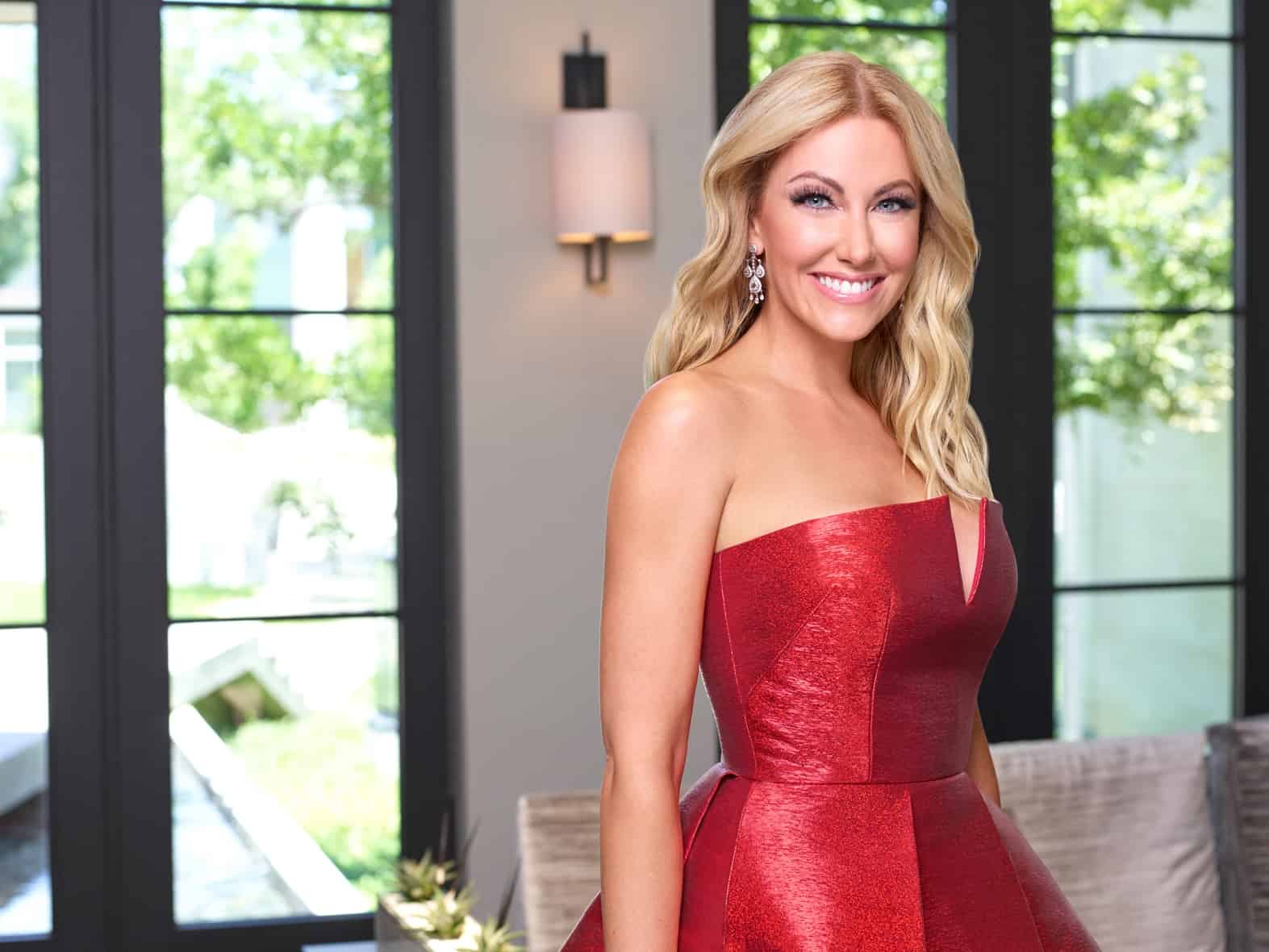 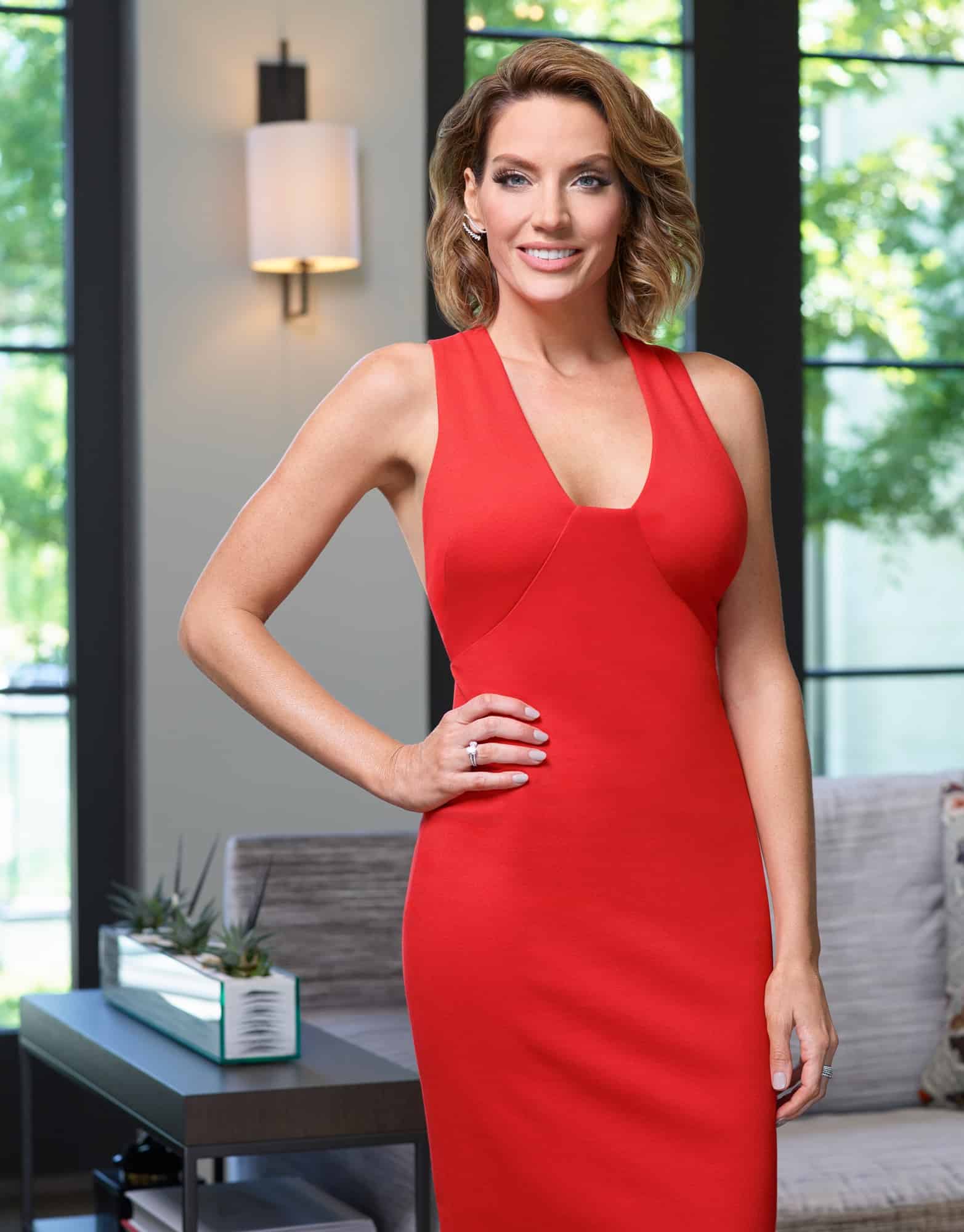 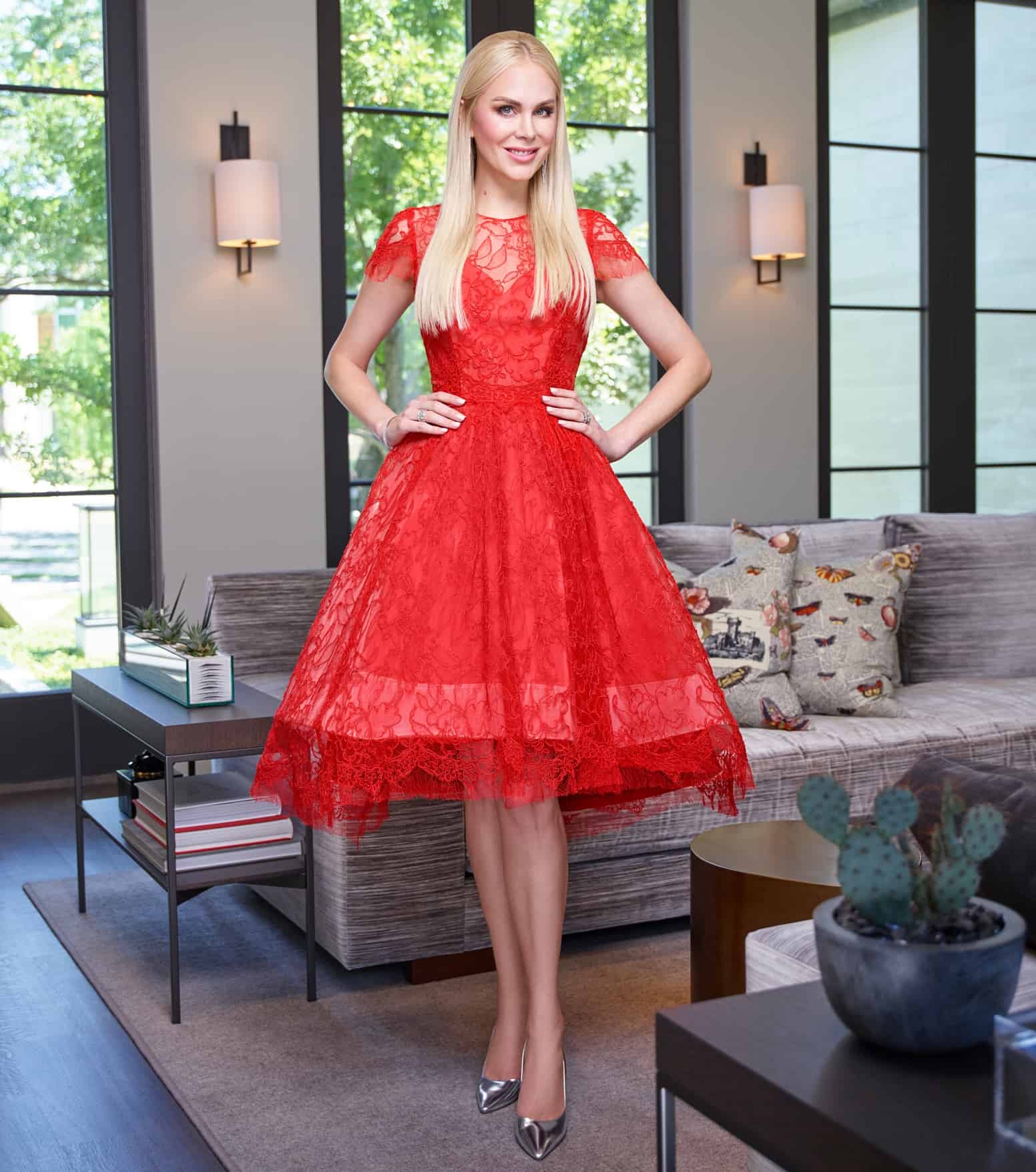 TELL US – ARE YOU EXCITED ABOUT THE NEW SEASON OF THE RHOD?