The Real Housewives of Dallas Season 3 Secrets Revealed! Get All the Details On the Fights, Drama & New Cast Member

by Lindsay Cronin May 14, 2018 34 comments
ShareTweetWhatsappPinterestRedditTumblrMailFlipboard 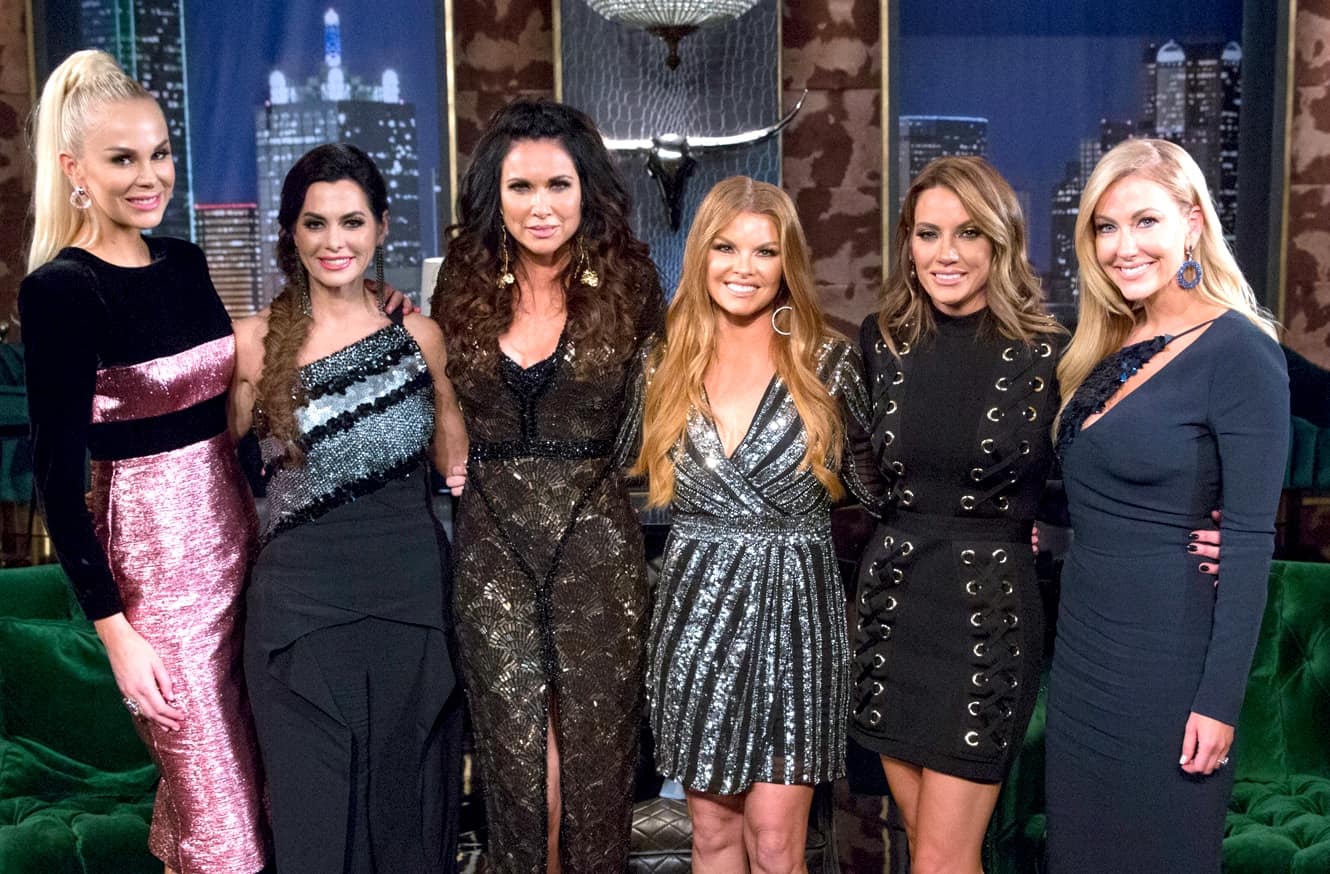 The cast of The Real Housewives of Dallas is in the midst of production on season three and according to a new report, fans can expect a ton of drama on the upcoming season!

While Bravo TV has not yet made any official announcements in regard to the upcoming season of the Texas-based franchise, fans can reportedly expect to see LeeAnne Locken, Brandi Redmond, Cary Deuber, Stephanie Hollman, D’Andra Simmons, and Kameron Westcott joined by at least one new cast member when the show returns.

On May 12, Good Tea Time revealed that LeAnn’s fashion event would be featured on the upcoming third season of The Real Housewives of Dallas, as well as a housewarming party thrown by Stephanie and an 80s prom night bash. In addition, the cast will reportedly be seen enjoying two cast trips, one to Beaver Creek and a second to Copenhagen, Denmark.

As for the cast’s drama, the outlet said that D’Andra’s rumored financial trouble would be a hot topic, as would Brandi’s ongoing issues with the rest of the cast. During filming, Brandi’s on-screen nemesis, LeAnn, was seen enjoying fun times with Cary and Stephanie as Brandi was left out of the majority of the cast’s social media photos.

Early on in the season, Cary and Kameron reportedly got into a fight after questioning each other’s marriages. However, according to Good Tea, they were able to make amends as they bonded over their dislike of Brandi.

The outlet also teased a potentially impending on-screen marriage between LeeAnne and her fiancé Rich, who set a date for their nuptials during filming on season three.

The Good Tea adds that D’Andra’s friend Jennifer Gaydos-Hartman would likely be added to the show in a part-time for season three. In recent months, Jennifer has shared a number of photos of herself with the Real Housewives of Dallas cast, including an image from LeAnn Locken’s recent fashion event in Texas.

Jennifer owns and operates Gianella Swimwear and is mom to three children, two sons and a daughter.

While Jennifer was married, she appears to be either separated or divorced at this point. On social media, the potential new cast member of The Real Housewives of Dallas often includes the hash tag #coparenting when sharing family photos of her children’s father.

The Real Housewives of Dallas season three is expected to premiere sometime in late July or early August.