by Lindsay Cronin May 30, 2018 4 comments
ShareTweetWhatsappPinterestRedditTumblrMailFlipboard 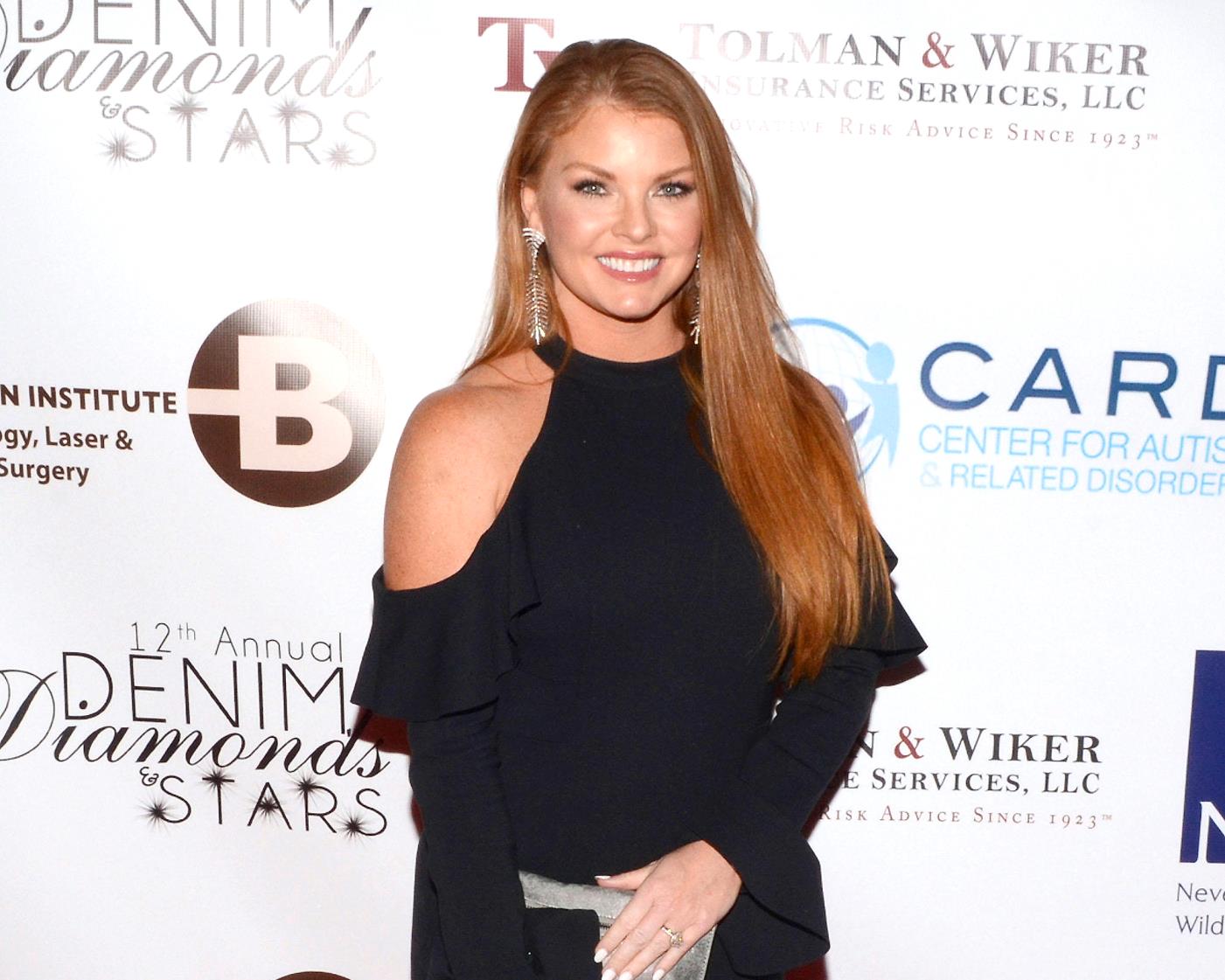 It’s official! Brandi Redmond is now confirming our earlier report that she adopted a third child ahead of the upcoming third season of The Real Housewives of Dallas.

After documenting her fertility struggles throughout the series’ second season and wondering if her mommy makeover was to blame, Brandi just announced that she and husband Bryan Redmond are now parents to three children after adopting a baby boy at the end of last year.

“It’s changed our lives forever,” Brandi told People magazine on May 30. “We are obsessed with him, my whole family is. We’re just so blessed.”

According to the happy couple, their son arrived prematurely on December 31, weighing in at just 4 lbs., 5 oz. Ironically, the boy, who Brandi says has been a “perfect fit,” was sporting strawberry blonde hair — just like the rest of the family.

“He’s so, so happy,” Brandi said of her son Bruin. “From the moment that I met him for the first time, he just looked straight into my eyes, held my finger as tight as he could, and let out this giant grin. And it’s been like that ever since. He smiles all the time and just giggles and laughs.”

“The only time he cries is when he’s left alone,” she added. “I’m sure that’s a normal baby thing, but because of how we got him, I’m especially like, ‘No, you will never be left alone.’”

As fans saw during The Real Housewives of Dallas season two, Brandi struggled as she tried to conceive a third child with Bryan and ultimately, they decided to stop trying.

“For a long time, people would tell me, ‘You’ll know when your family is complete.’ And I never felt that way,” Brandi explained. “I’m blessed to have two beautiful children, but even after having them, in my heart, I knew it wasn’t complete.”

“So we tried again for years,” she continued. “But my fertility was on the decline, and in October, Bryan and I said, ‘You know what, we’re not going to even try anymore.’ I turn 40 in July, and there are so many risks. We just said, ‘Our family is fine with the four of us.’ Adoption wasn’t even on our minds, even though one of my own brothers is adopted. We just walked away from it all.”

Although Brandi never felt that her family was complete with just two children, she wasn’t exactly expecting to welcome a third child, via adoption, at least not as soon as she did. As she explained, a friend called her and connected her with a social worker at the end of last year and told her and Bryan about Bruin, who had been awarded to the state after being born to teenage parents.

“It happened pretty much overnight,” Brandi recalled of the adoption. “He was in the neonatal intensive care unit because he was born prematurely, so we flew out of Dallas — he was still in Texas —and we met him in the hospital. We just immediately fell in love.”

“That connection was there right away,” she explained. “When we left the hospital and I had to fly back home, I cried for six hours because I was leaving him. I just wanted to be with my son.”

When the RHOD returns to Bravo TV later this year for season three, fans will get to see Brandi and Bryan go through the process of adoption and adjust to being parents of three.

“They followed the whole thing from start to finish,” Brandi confirmed. “It’s a beautiful story. It’s crazy because they captured the rollercoaster of emotions we go through… My maternal instinct kicked in so naturally, which is amazing, but you’ll see that I’m having to relearn some things. Everything changes in the baby world! Everything is a lot easier now, even though I want to make it a lot harder!”

“My family is complete. One hundred and ten percent complete,” she added.