by Lindsay Cronin May 17, 2018 2 comments
ShareTweetWhatsappPinterestRedditTumblrMailFlipboard

Brandi Redmond is now a mother of three.

According to a new report, the 39-year-old Real Housewives of Dallas star and her husband, Bryan Redmond, have welcomed a third child, via adoption, amid production on the upcoming third season of the show.

Although Brandi and Bryan have not shared any details regarding their potential adoption, or even revealed whether they’ve welcomed another child into their family, rumors are swirling on social media after a blind report claimed that one of the Real Housewives stars secretly adopted a child.

According to Celebuzz. it all started with a blind item in March that stated a reality star had adopted a baby boy at three weeks old, and was trying to keep it under wraps. And then during the same week, Stephanie Hollman, Brandi’s best friend on and off the show, thanked a Texas bakery for making a beautiful blue cake. A look at that bakery’s Instagram page showed the cake was for a baby shower. That began the speculation that Brandi had adopted a baby boy, and Stephanie threw her a baby shower. 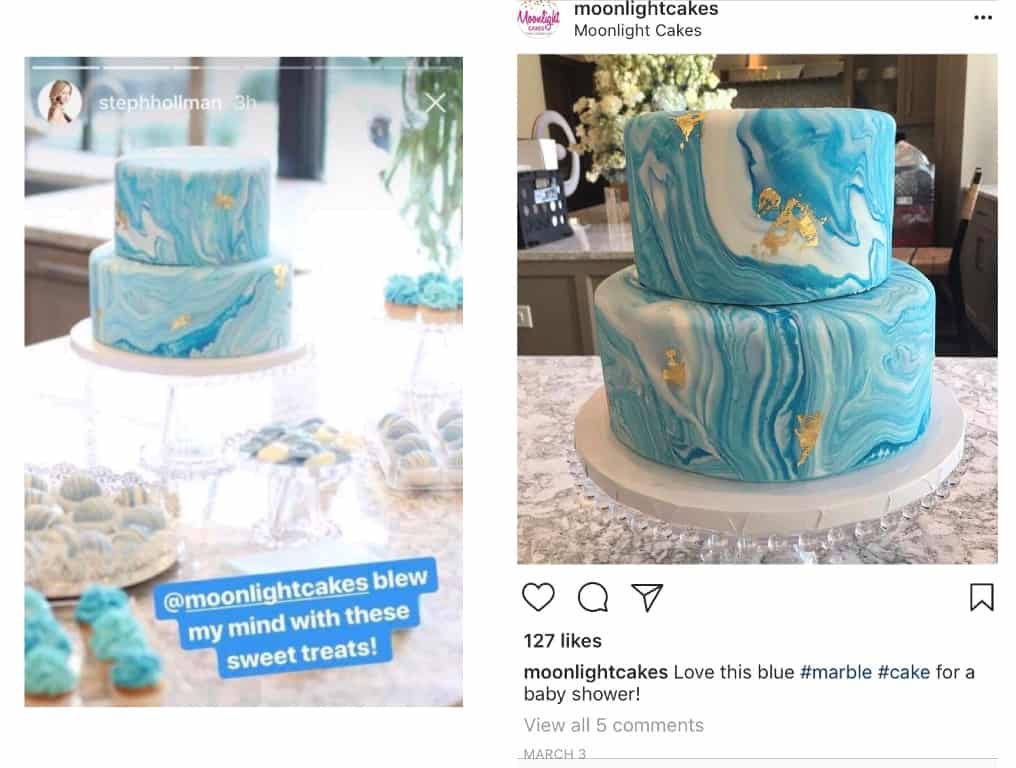 Following the report, Brandi shared a major clue about her third child’s name when she shared and later deleted a photo of three rings, two of which were visible and included her two oldest children’s names, Brooklyn and Brinkley, and a third that was only partially visible but included the letter “B.” There is speculation that the third child is a boy named Brewer as Brandi has been quite open about the fact that her husband wanted a son. 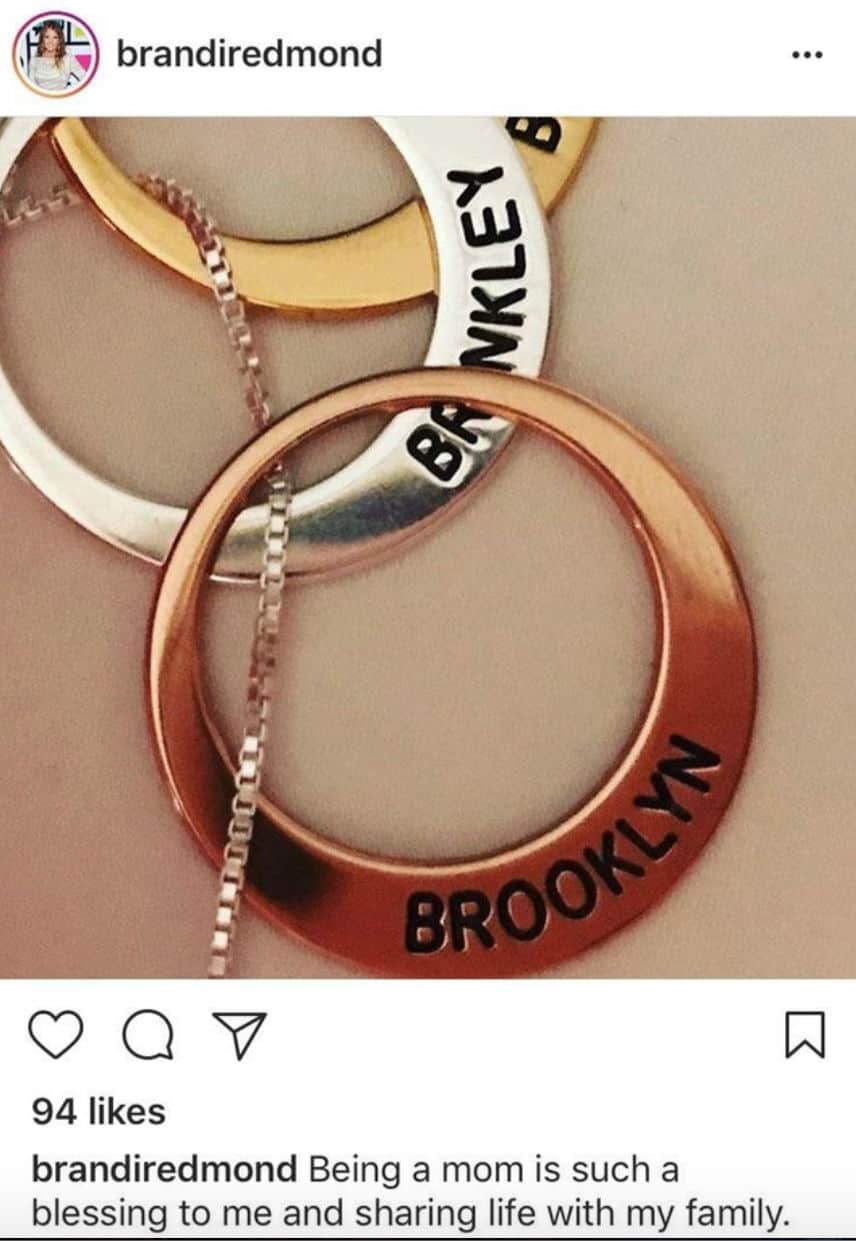 Days after deleting the image above, a video surfaced on Reddit in which a tipsy Brandi confirmed she had “three kids.”

“The Million Dollar Listing guy is not interested so I’m not interested back,” joked Brandi about playfully flirting with MDLNY star Steve Gold during a party she attended earlier that night with some of her castmates. “I told him I had three kids and he’s not interested,” she added laughing.

The video wasn’t up for long as Brandi quickly deleted it from her Instagram Stories just hours after posting it.

It is believed that Brandi has been trying to keep her adoption under wraps so it could be revealed on the upcoming season of the Real Housewives of Dallas which is currently wrapping up filming.

After confirming her 2017 miscarriage, Brandi admitted that she blamed herself for the loss of her child, explaining that she felt her mommy makeover surgery impacted the pregnancy.

“With my mommy makeover, my core of my stomach was separated. So they sewed it back together very tightly, and I was made aware that if I were to have another pregnancy, that baby may not be able to grow to full term,” she said during an episode of season two.

The Real Housewives of Dallas season three is expected to premiere sometime in the coming months on Bravo TV.

Congrats to Brandi and her family if they did indeed adopt!