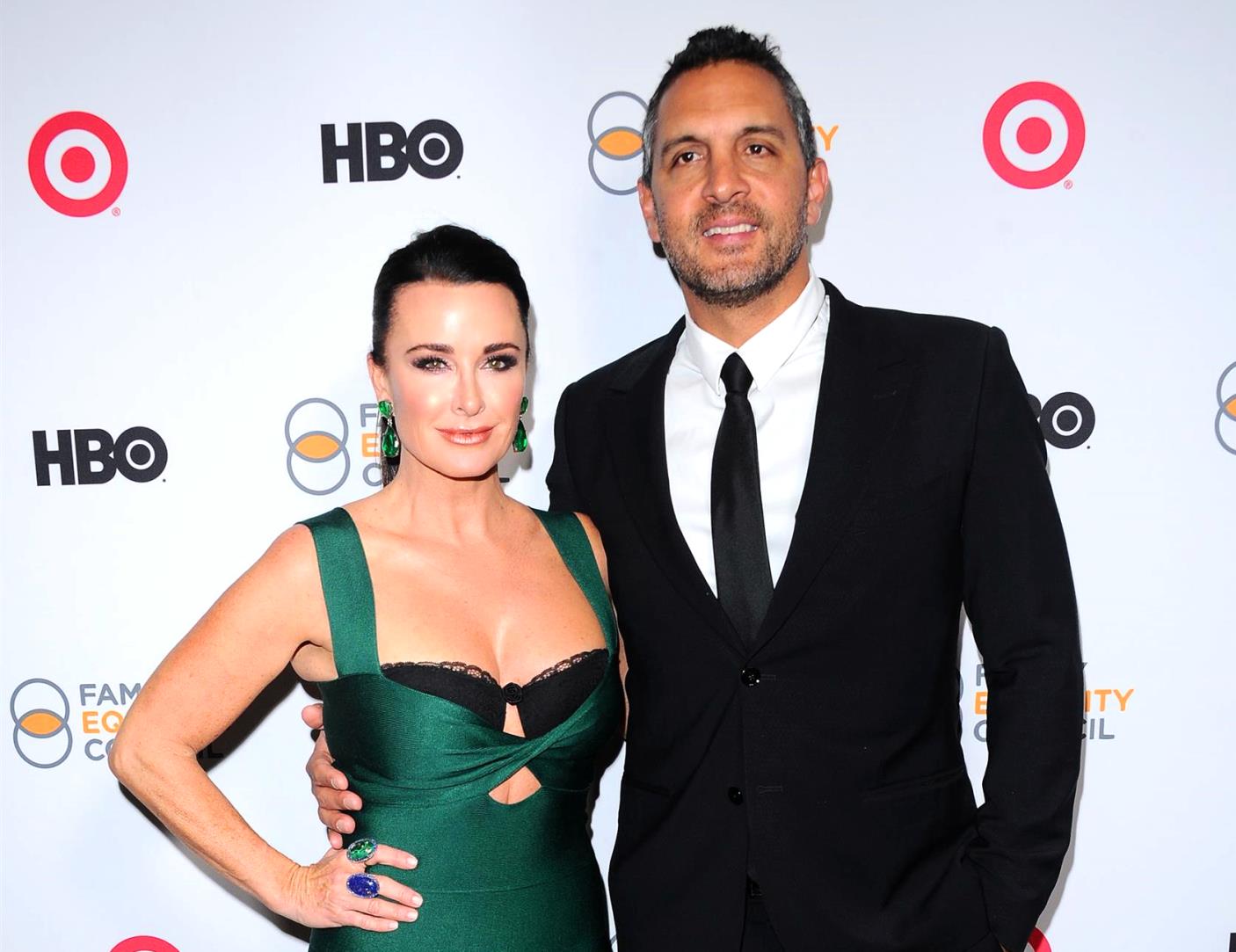 Another day, another Bravolebrity lawsuit! This time the lawsuit is being filed by Real Housewives of Beverly Hills star Kyle Richards‘ husband, Mauricio Umansky, and his real estate firm, The Agency.

According to a new report, Mauricio and his firm are suing their insurance carrier, Western World Insurance Company, for failing to defend him in a lawsuit over a $32 million mansion Mauricio was hired to sell in Malibu.

If you recall, it was reported earlier this month that Mauricio was being sued and essentially being accused of screwing over one of his sellers by allegedly secretly selling the mansion to himself, and a partner, for less than it was worth, only to flip the property a year later for the sale price of $69.9 million at a profit of $37 million.

Mauricio’s insurance company started defending him in the case but ultimately, they got fed up, and decided that Mauricio acted unethically, and for that reason, they should not be responsible for spending large amounts to defend him and The Agency.

This led to Mauricio’s insurance company filing a lawsuit against him, and teaming up with the seller to hold him liable.

And now, The Blast is reporting that Mauricio has countersued his insurance company, Western World, as he is accusing them of taking the seller’s side in the dispute, and choosing to sue him, rather than fulfill their obligations.  By bringing the lawsuit, Mauricio claims that the insurance company made a private dispute very public, and shared confidential documents Mauricio had provided to them.

Mauricio now says that he has been forced to defend himself and The Agency on two fronts, against the seller, and against the insurer he paid to defend them.  He is asking the court to order Western World to pay his legal bills, as well as compensatory and punitive damages.

Mauricio is denying all allegations that the deal was unethical or illegal, in any way, and claims the transaction was subject to terms of a settlement agreement between the seller and the US government, and was approved by the Department of Justice.

He also claims that he did exactly what he was retained to do. He adds that he sold the home at a price greater than the appraised value, under a strict deadline, and did so with virtually no publicity.

In case you’re wondering why the US government and the Department of Justice are involved in this case, it’s because the mansion in question had been seized by the United States government from Teodoro Nguema Obiang Mangue, over claims that he used stolen funds from his home country of Equatorial Guinea to purchase the home (Mangue is the son of the president).

After the home was seized by the US government, they came to an agreement that upon the sale of the home, the US government would pocket $10 million of the proceeds and the rest would be returned to the government of Equatorial Guinea.

The case is still ongoing, and getting more complicated by the day, but, as always, we’ll keep you updated as new information becomes available.