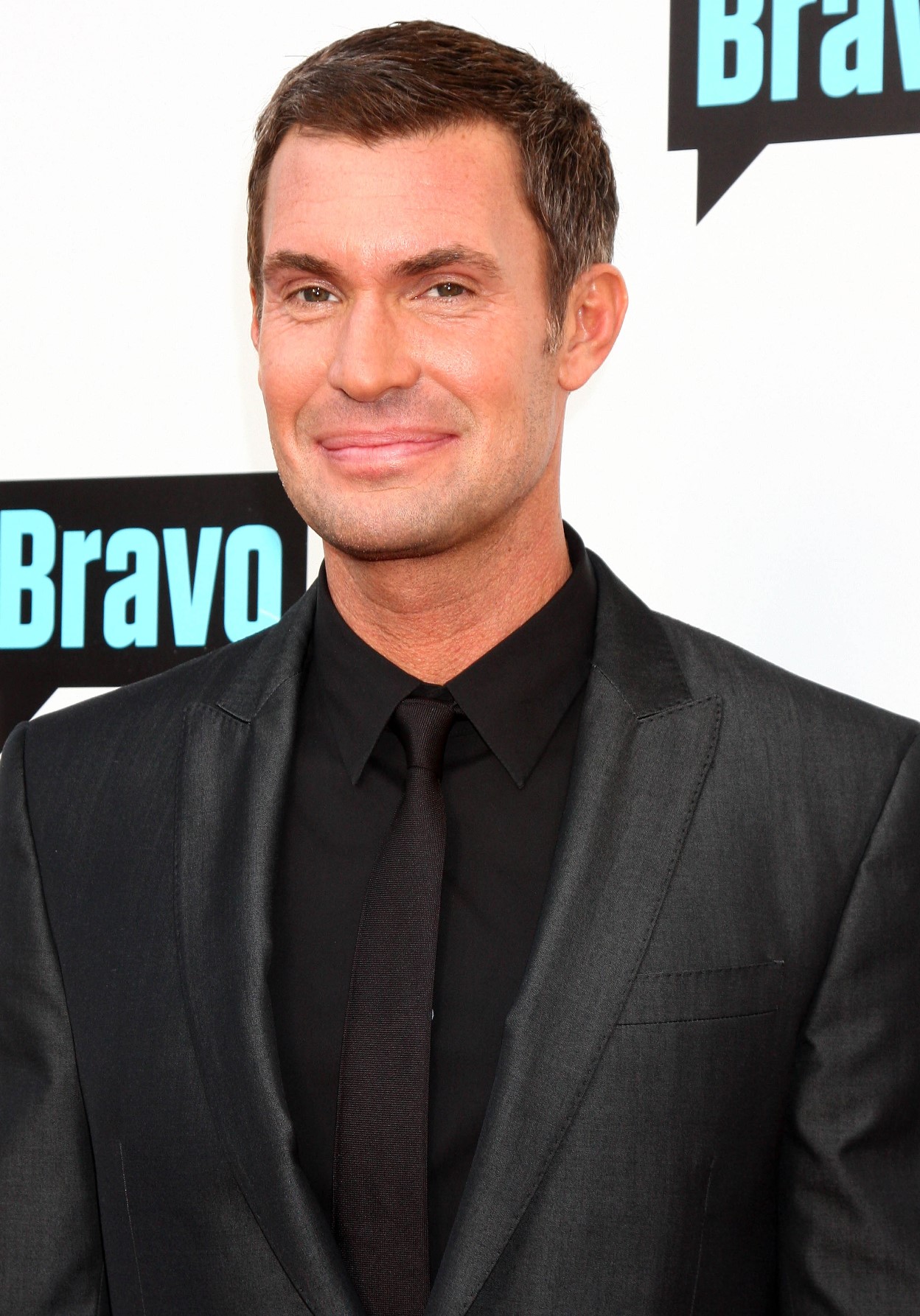 Another day, another Jeff Lewis drama! Following news that his former friend and Flipping Out co-host, Jenni Pulos, had leveled abuse allegations against him, Jeff remains entrenched in a legal battle with the surrogate who gave birth to his daughter last year.

If you recall, Jeff’s surrogate Alexandra Trent sued the Bravo network in June, claiming she never consented to having her delivery filmed, and that she was humiliated by “disgusting” comments made by Jeff on the show. And now, Jeff and Bravo executives are trying to keep the lawsuit private.

According to court documents obtained by The Blast, Jeff wants the surrogate’s lawsuit to be removed from the Los Angeles Court, and instead be heard in arbitration per their previous agreement.

According to Jeff, Alexandra voluntarily participated in the show, and signed an agreement for the production and release of Flipping Out on Bravo.  He says the agreement specifically stated that any disputes were to be heard in private arbitration. Meaning, she signed away her rights to sue Jeff or the producers.

Alexandra met Jeff and his partner Gage Edward through a classified ad back in 2016, and did not initially know that she would be on the show.  However, when she agreed to be their surrogate, she did consent to filming certain pre-birth moments, but claims she never agreed to filming the actual birth.  Nevertheless, Bravo cameras were in the delivery room when she gave birth to the couple’s daughter, Monroe, last season.

Alexandra accused producers of filming her vagina without permission, and took issue with Jeff and Gage specifically, accusing them of making “disgusting” comments about her during the episode, including an instance where Jeff could be heard saying, “If I was a surrogate, and I had known there was going to be an audience, I probably would have waxed.”

Jeff later called the comments a “poor attempt at humor,” and claimed that he sent Alexandra flowers and a card apologizing for the crude remark.

Following the humiliating incident, she decided to sue, seeking unspecified damages for invasion of privacy and fraud.  Jeff, Gage, Bravo, and the show’s producers have denied any and all allegations of wrongdoing, and have filed documents demanding that the case be thrown out.

In a previous interview with People Magazine, Jeff stated that he believes the true motive for the lawsuit is money.

“And this is where I’m so upset. Because, on one hand, I don’t want to tarnish this most amazing experience of my life,” Jeff said. “We couldn’t be more grateful to this woman for birthing our child. We are indebted to her… we are so completely grateful to her, because without her, we wouldn’t have Monroe. But on the other hand, these are fabricated claims and are completely bogus and without merit. This smells to me like a financial shakedown.”