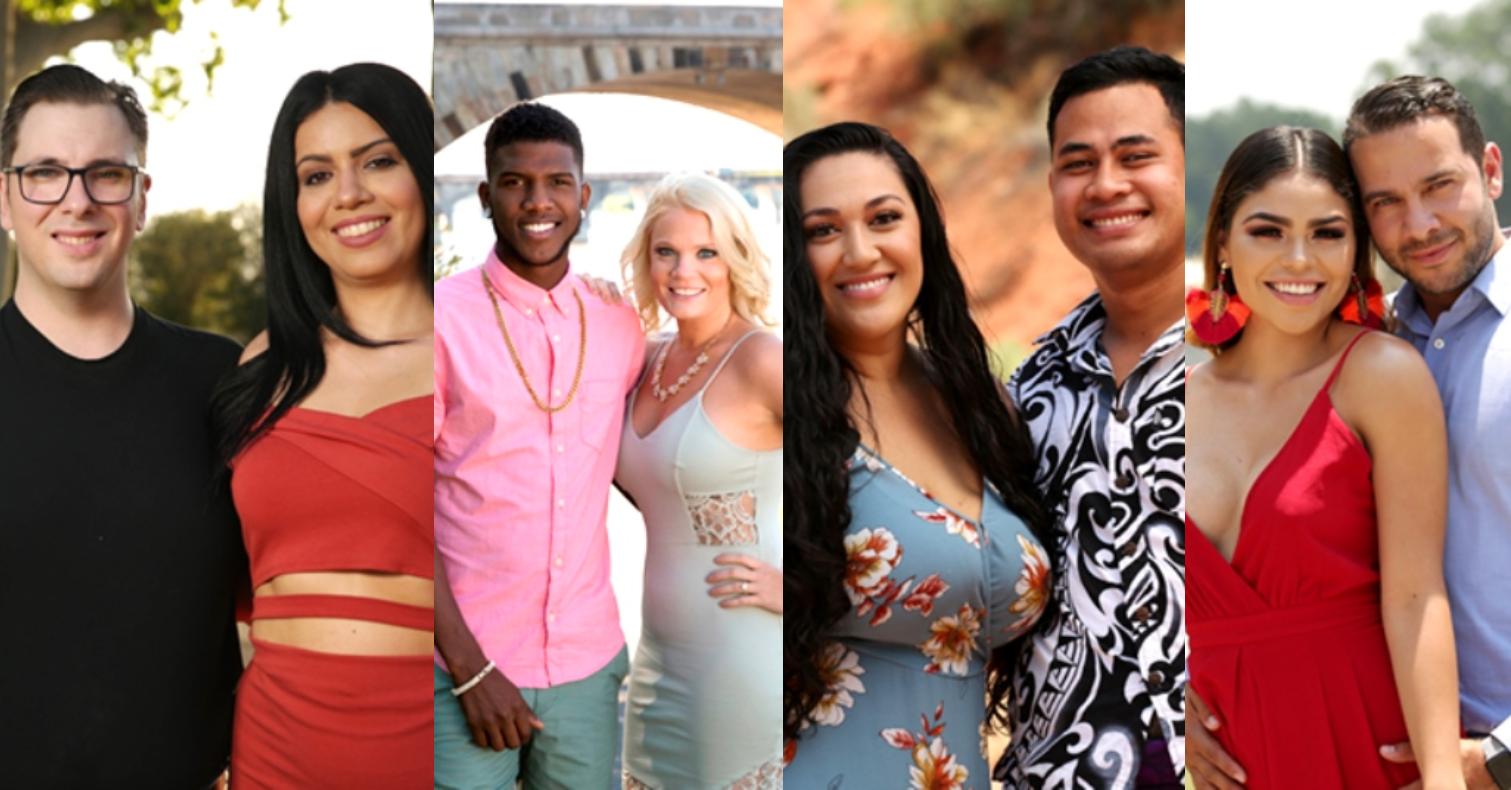 Ready or not, it’s time to meet the all new cast of 90 Day Fiance, as the new season is set to premiere on Sunday, October 21st at 8/7c.

The TLC network just released the video trailer for the sixth season of the mega hit series. This season, viewers will be introduced to six Americans who will have 90 days to decide whether or not they want to marry their international love interests, who are in the United States on a K-1 fiance visa.

Get excited! The series that started it all is BACK. #90DayFiance returns Sunday, October 21st at 8/7c. pic.twitter.com/X04k9ynmso 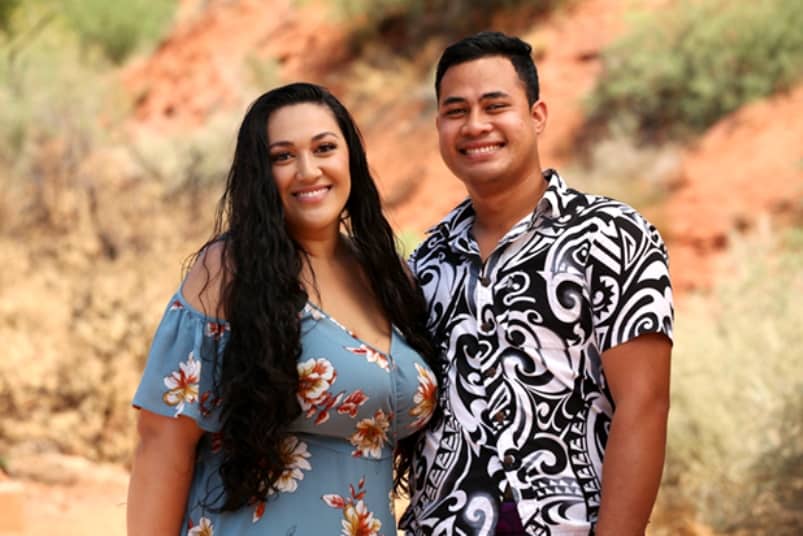 29-yr-old Kalani and 23-yr-old Asuelu are one of the two couples this season who either have a child together or are expecting a child together. The couple met while Kalani was on vacation in Samoa and Asuelu was working at the resort she was staying at. Kalani, a Mormon who was raised to save herself for marriage, ended up losing her virginity to Asuelu and getting pregnant with his child. The pregnancy news didn’t sit well with her religious family, and it also led to trust issues concerning her beau Asuelu. The TLC show follows the couple as Asuelu arrives to the U.S. on a K-1 visa to meet Kalani and their five-month-old child. 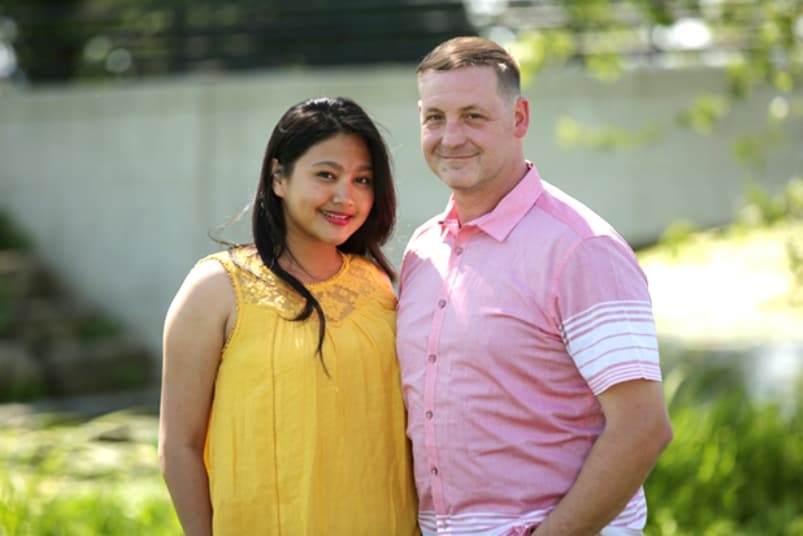 40-yr-old Eric is divorced with three daughters, while Leida is a 29-yr-old who is from Indonesia. The couple met after Eric posted a personal ad on an international website. They clicked immediately and after months of chatting via video, Eric made the trip to Indonesia to meet Leida. The two hit it off, and Eric proposed to Leida after just two days of being together.  Their next move was for Leida to move to the United States as Eric hopes she and her son can become a blended family with his children. The age difference however will prove to be a hurdle as Eric’s kids question Leida’s motives in wanting to marry their dad. Another unusual hiccup for this couple is the fact that Leida actually comes from a rich family in her native country, and will have to get used to Eric’s middle-class lifestyle. 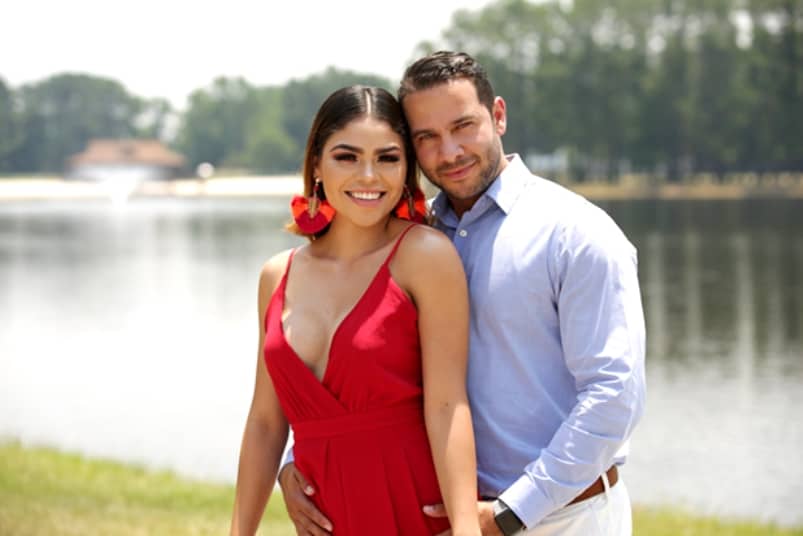 32-yr-old Jon met 19-yr-old Fernanda at a club in Mexico.  Jon felt an instant attraction and proceeded to extend his Mexican trip for three more days. Things moved pretty fast for the couple, much to the surprise of Jon himself, leading him to propose to Fernanda after just three months of dating. TLC teases that Jonathan, who has spent most of his life living a fast bachelor lifestyle, will have to make a lot of adjustments when it comes to his relationship and a possible marriage. While Jon wonders if they can overcome their 12-year age difference, Fernanda teases him about robbing her of her youth by marrying her at such a young age. 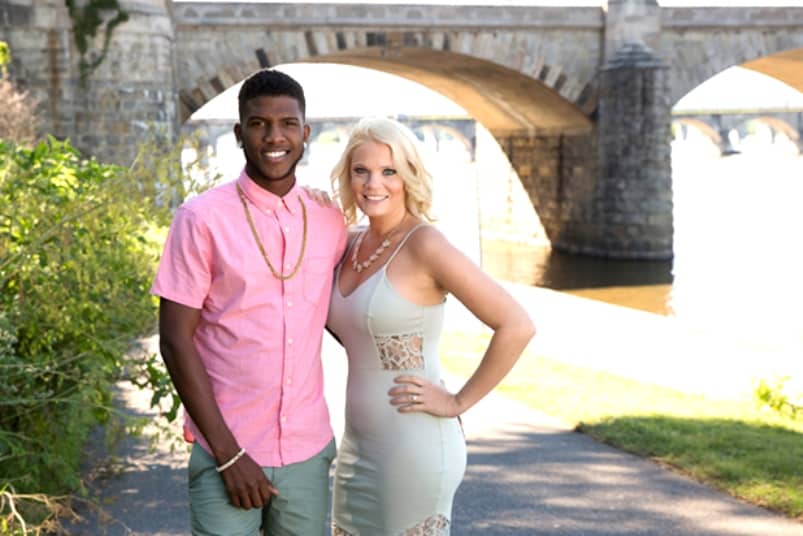 Ashley, a 31-yr-old from Pennsylvania, met Jay, 20, while out at a club in Jamaica. Ashley was in the country for a friend’s wedding. While the two hit it off, she didn’t expect to hear from him again, that is until Jay found her on social media. Following six months of chatting, Ashley returned to Jamaica to visit Jay. After just eight days together, he proposed and she accepted. Ashley, who has two failed engagements under her belt, is hoping the third time will be the charm for her. She does however worry about Jay’s age and his wild lifestyle. 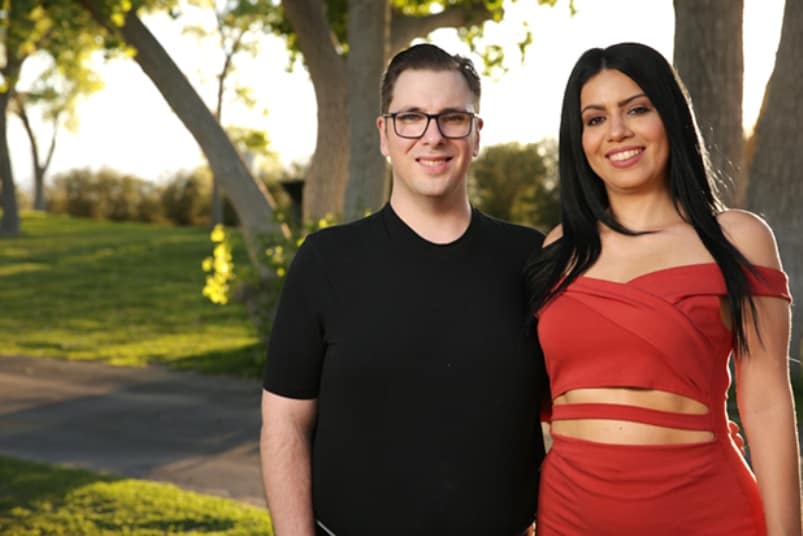 Colt, a 33-yr-old from Nevada, decided to try his luck online after striking out with American women. Ultimately, he met Larissa, a 31-yr-old who lives in Brazil. They both traveled to Mexico for their first face to face meeting, and Colt proposed to her after spending just five days together. The couple will however have some issues to overcome as Colt is descripted as a mama’s boy who is used to his mom taking care of him. Larissa is also described as a bit of a diva who demands high-priced items, which concerns Colt’s family. They fear that she is simply using him to come to the United States. 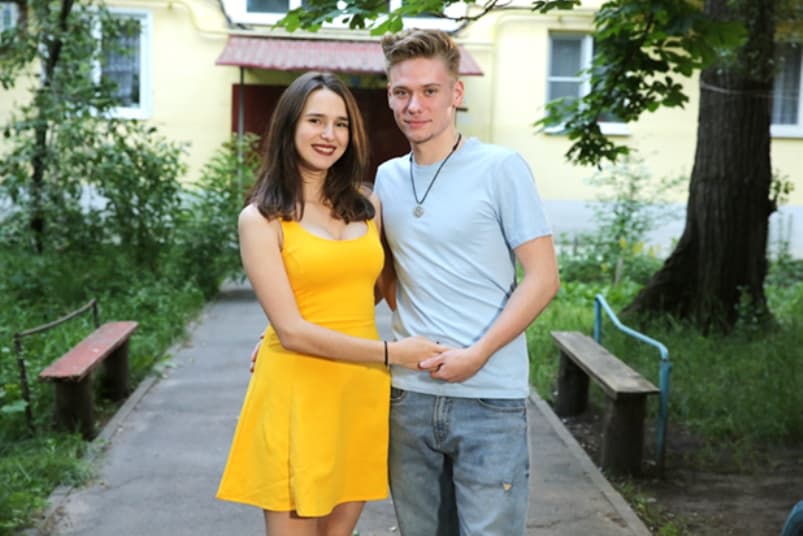 The story of Steven and Olga, both 20, is a bit unique as they actually met in the United States while Olga was visiting for the summer. Even more, Olga became pregnant just a month and a half after the couple first met on the beach. After Olga returned to Russia, the couple discussed their future together and Steven ended up proposing to her. Having lost his dad when he was just 7-yrs-old, Steven is determined to be involved in the life of his unborn child. The show will follow their journey as they try to get Olga a K-1 visa before she is due to give birth.

TELL US – THOUGHTS ON THE 90 DAY FIANCE SEASON 6 CAST & TRAILER?