90 Day Fiancé Mike and Aziza Where Are They Now: Get the Latest Update on the Couple! 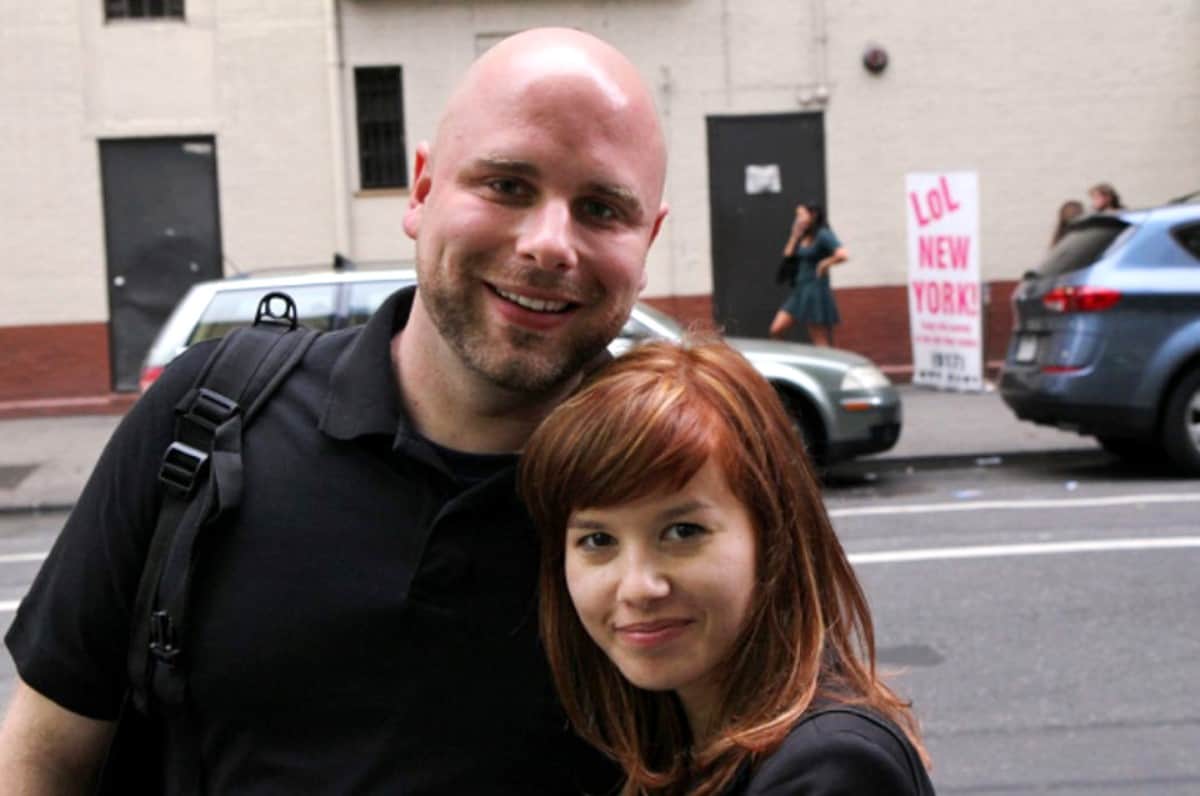 We bring you an update on 90 Day Fiance Season one couple Aziza and Mike Eloshway.

If you recall, Mike, who is a Cleveland, Ohio native met Aziza, a Russian native, six years ago on an international language learning website. This led to a friendship that later turned romantic. And after spending six days together in Russia, the two lovebirds decided to get married.

So, are they still together today? That answer is yes!  Mike and Aziza are very much going strong. As a matter of a fact, the couple recently announced that they are expecting their first child together.

Mike took to his Twitter page earlier this month to share the good news! “Coming 2019… ?‍?‍?,” he wrote, alongside a photo with his wife!

Aziza also shared a series of pictures on Instagram showing her cute baby bump with the caption: “Mom&Dad 2019.”

According to the Starcasm site, Mike also revealed the gender of their baby after taking to Reddit to state that they are expecting a “niña” which means a girl in Spanish.

A lot of fans took to social media to wish the soon to be parents the best.

Congrats to Mike and Aziza as they embark on this new journey.

The sixth season of 90 Day Fiance will premiere October 21st at 8/7c on the TLC network. You can watch the new season trailer here.

Below are more photos of Mike and Aziza! 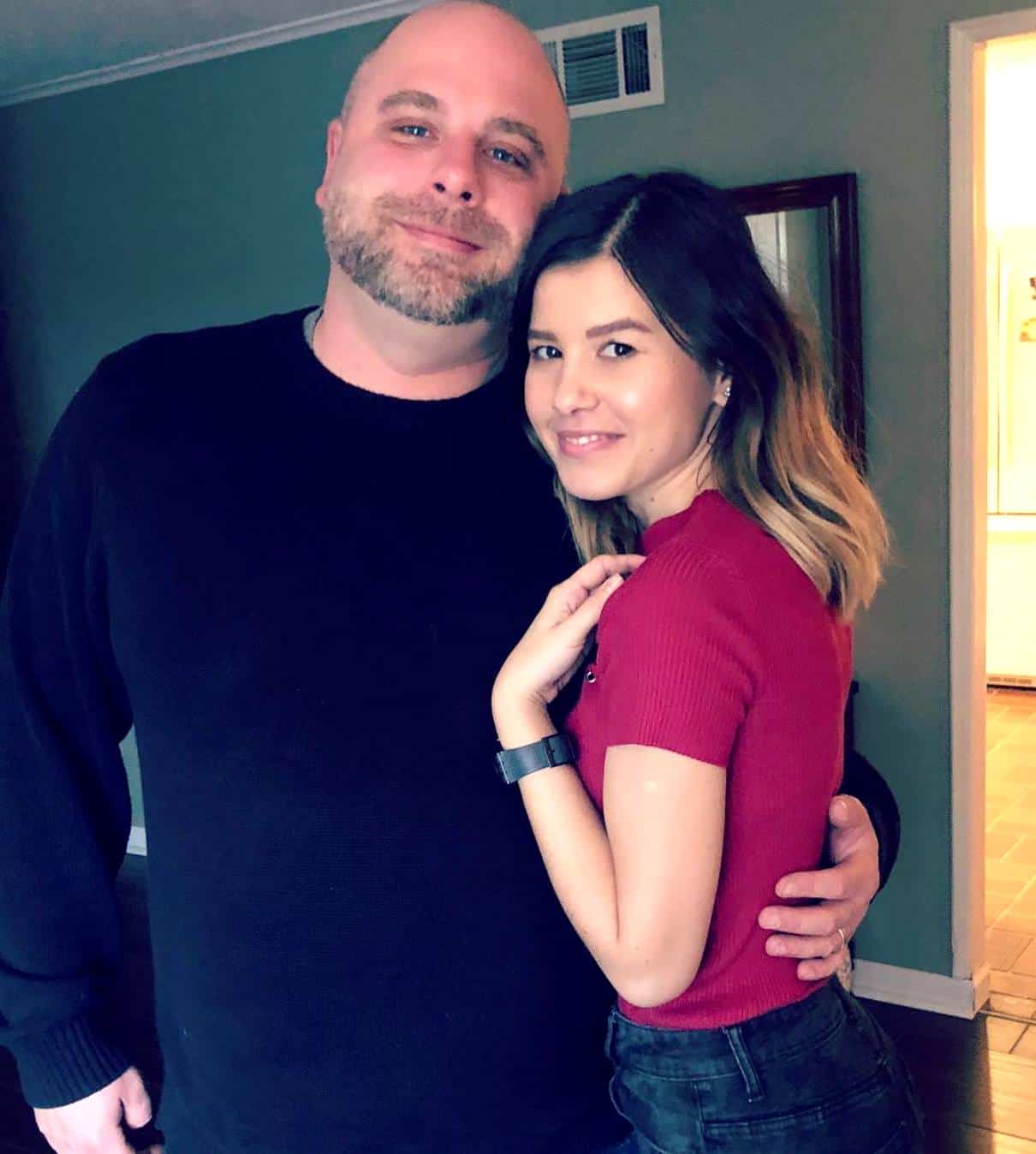 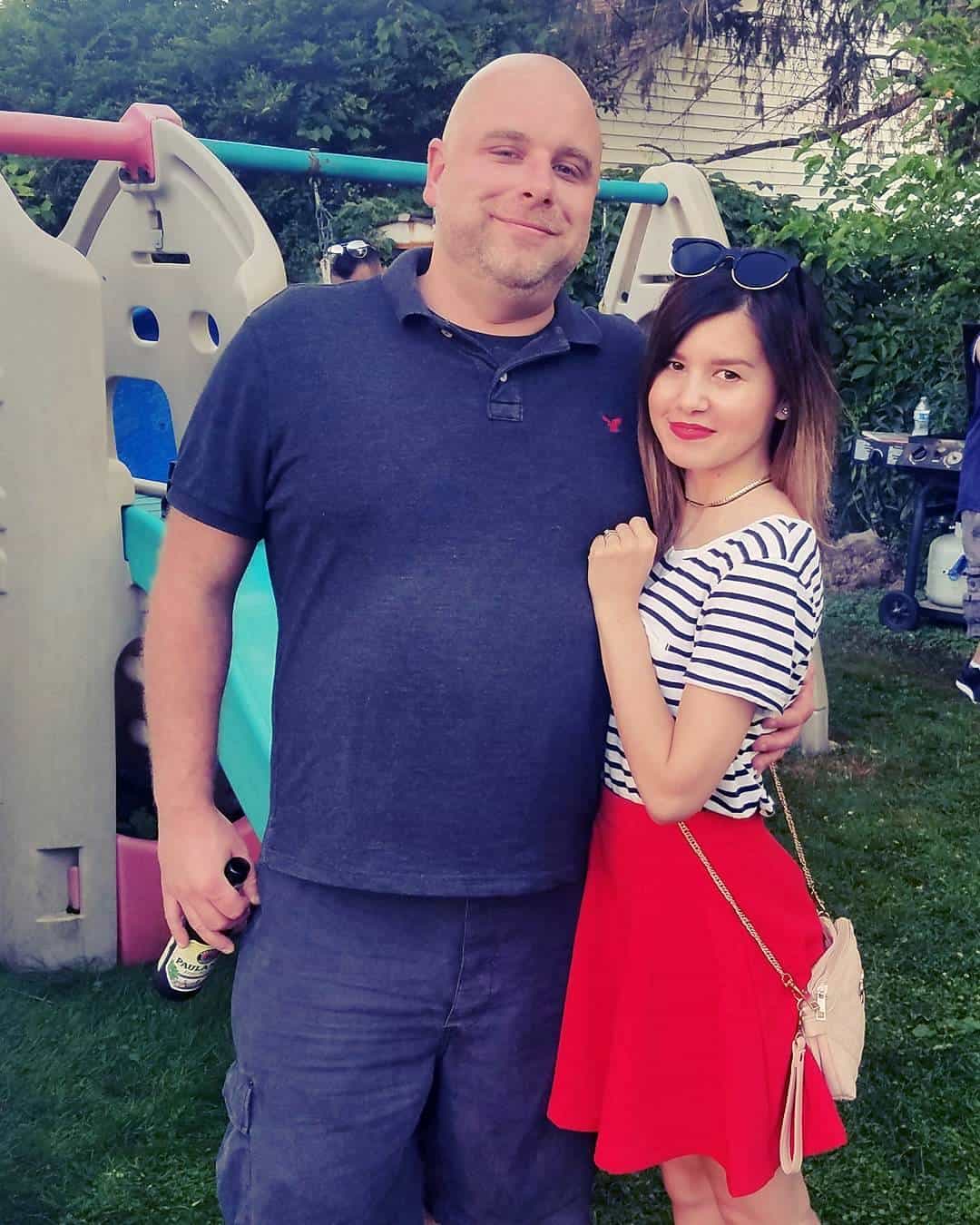 TELL US – THOUGHTS ON THIS UPDATE ON AZIZA AND MIKE?