Before the 90 Days’ Michael Responds to Claims He Stole Fiance Angela’s Money! Reveals What Really Happened 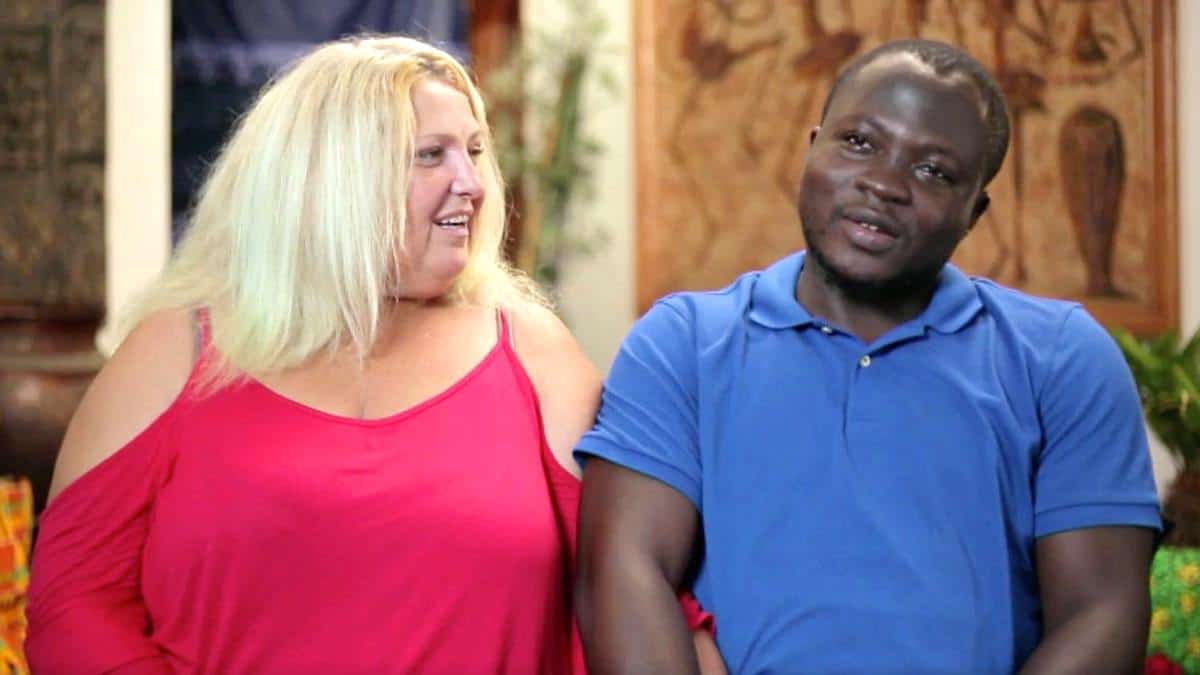 During the season 2 finale of 90 Days Fiancé: Before the 90 Days, one of the stars of the show, Angela Deem, accused her new fiancé Michael Ilesanmi of stealing money from her account.

After Angela, 52, arrived back in the United States following her trip to Nigeria, she discovered there was a balance of $1 left in her bank account. Since she was unable to reach Michael, she then contacted the show’s producers who were still present in Nigeria. This led to a dramatic confrontation over the phone as Angela accused Michael of stealing her money!

Angela stated she gave Michael, 30, her bank card because the Nigerian ATMs are “confusing” and that she asked him to withdraw $300 with her permission. However, a total of $900 was taken out of Angela’s account which led her to believe that Micheal must have made additional withdrawals without her consent.

Well, Michael is now firing back at those claims as he posted a comment on the 90DayFianceTea Instagram page on October 8 to set the record straight.

“Why would I steal from someone when I know it would be broadcasted all over, how does that make sense??” wrote Michael on Instagram. “I am not a gold digger and would never be.”

He continued, “I love my mother land and would never do anything to tarnish the image of my country, all of you throwing shades and insults are the ones that does the most bad things in the corner of your rooms. I am not a thief and would never steal. I’m better than that.”

According to Michael, this was simply a bank error and Angela was able to get her money back.

“FYI: She got her $$ back. It was an error on the part of the banks,” wrote Michael. A screenshot of his full post is below. 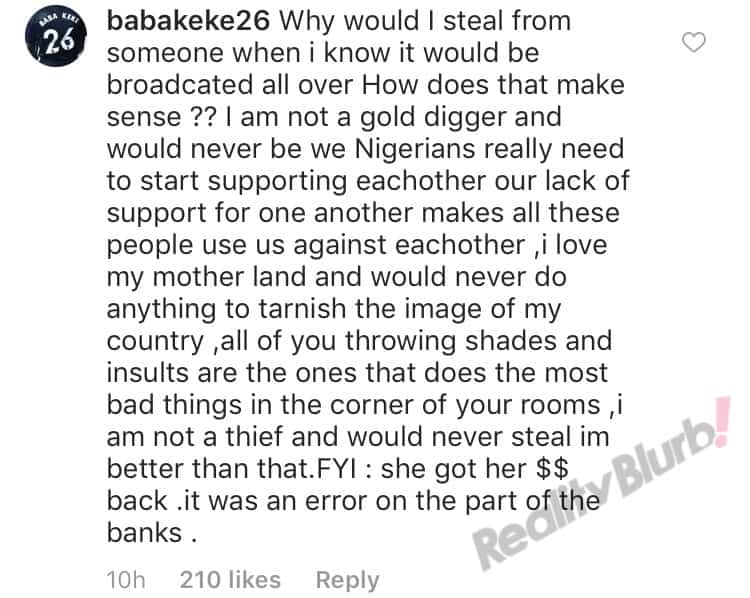 One thing’s for sure, and that is Angelia is sticking by her fiance! Following Sunday night’s episode, Angela changed her profile photo on her Facebook page to an image which shows her and Michael kissing.  Although she didn’t add any caption, it seems she wants everyone to know they are still very much together. Not even $600 can come between these two crazy kids! 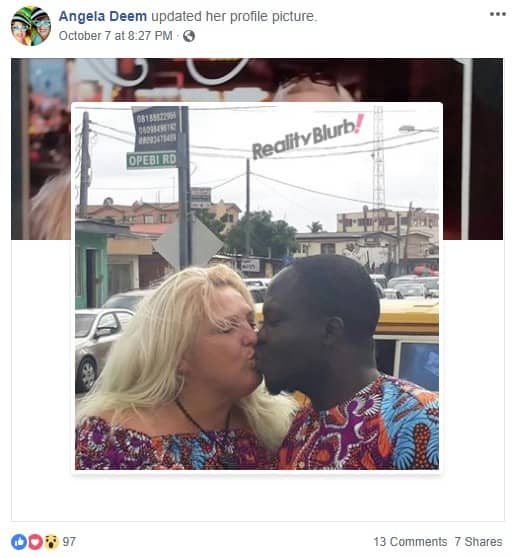 Stay tuned for the Before the 90 Days couples tell-all, which will air Sunday night at 8/7c on TLC.