RHONJ’s Teresa Giudice Reveals She Spends $22,000 a Year On Her Beauty Routine! See the Shocking Breakdown 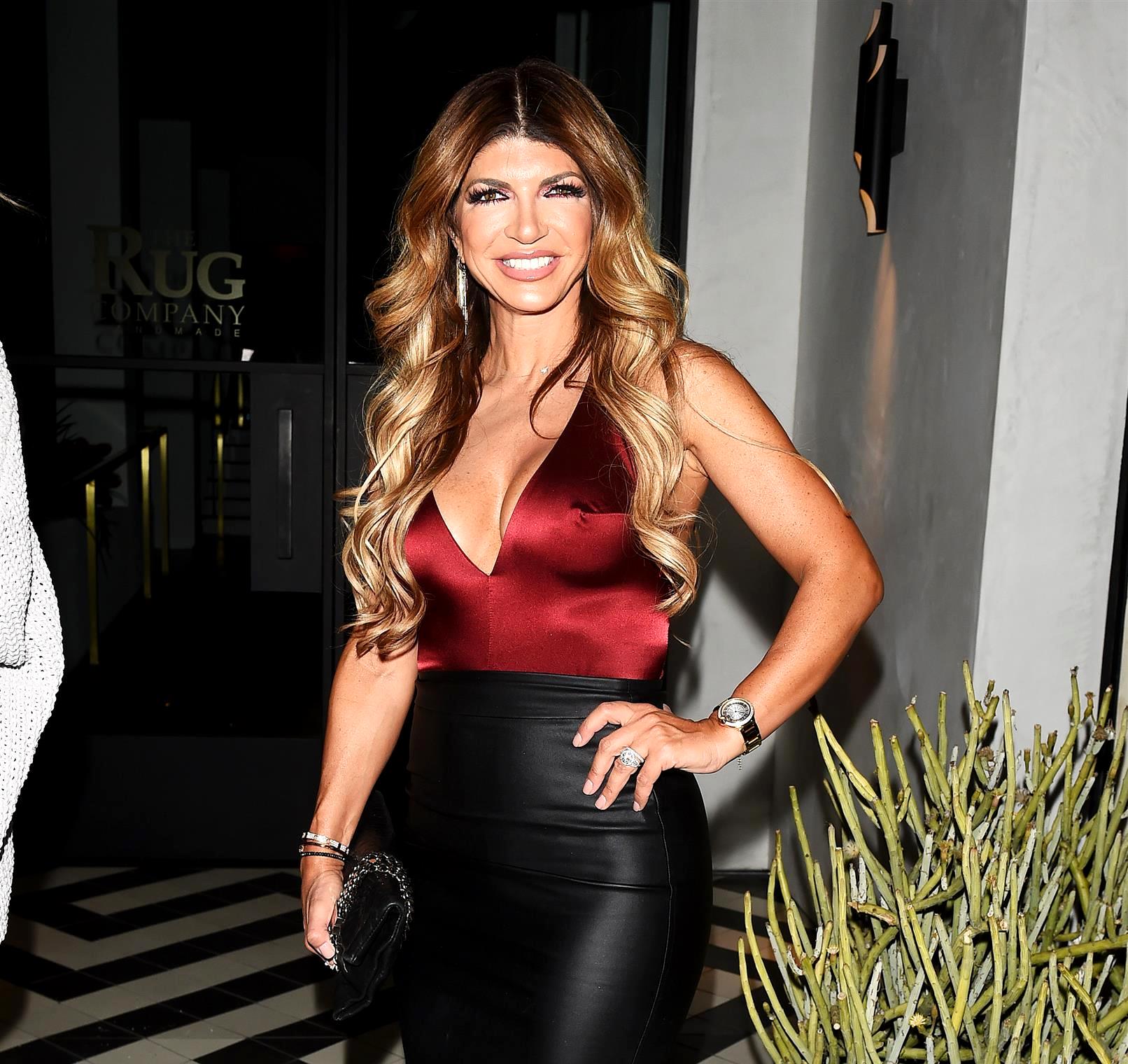 The Real Housewives of New Jersey star Teresa Giudice spends an astonishing $22,077 a year on her beauty routine!

In a feature called “What It Costs to Be Me” by Glamour magazine, Teresa, 46, broke down the expenses which includes regular Botox, monthly tanning, and blowouts by professionals only. She also buys all of her makeup items in doubles – so that she can have one for home and one for the road.

Teresa reveals she spends $600 “every three to five months” getting Botox, something she says makes her “feel great.”  She also loves getting Hydrafacials (deep pore cleaning) which costs $199. “I try to do it once a month at least, and I make sure to take care of my skin in between,” Teresa confesses.

Yes, the annual $2,000 a year is for eye makeup and lashes alone, and does not include the rest of her makeup! Teresa reveals she regularly spends  ($155, then $65 for refills) every two weeks to get lash extensions at a spa in New Jersey. When it comes to her favorite eye makeup items, that includes a Too Faced eyeshadow palette that costs $49 and the Lancôme’s Définicils mascara which is $28.

While Teresa is able to do her own makeup, she admits doing her own hair is way more difficult. “I can’t do my own hair. I wish I could—it’s so hard! So it’s always professionally styled,” reveals Teresa.

And this doesn’t come cheap! For starters, her hairstylist charges her $500 for the upkeep of her hair color, a process she has to do every two months to “keep it fresh” while doing her roots “every four months.” The roots process, which happens three times a year, costs $1,200. Other hair splurges includes a Keratin treatment every three months ($450 per treatment) and regular use of the Global Keratin shampoo and conditioner ($40 for both). She also uses the Trophy Spray ($30) which adds “shine and texture” to her hair.

Not surprisingly, the New Jersey native is a fan of tanning, revealing she spends $89 a month for her bronzy appearance. “I hate the smell of the spray tan, and when you get them, it feels so cold! But I do get them. I just like the way I look when I’m tan,” she dishes. And sometimes, she uses a  temporary self-tanning cream called Loving Tan Bronze Shimmer Luminous Cream ($33). Teresa also reveals she’s gotten “laser hair removal underneath [her] arms and [her] legs a while ago.”

“If you see my vanity, I have so much makeup. Like, you don’t even know, I have so much makeup,” Teresa shares. “Everyone who comes over is like, “You think you have enough makeup?!” You know what I do? I always buy two of everything, so if I’m traveling I have an extra set. I keep one at home and one in my bag if I’m going out. And when I’m filming, I just put on whatever’s in front of me. I don’t have any set products I have to wear.”

Having to buy two of everything can probably get a bit pricey as Teresa uses MAC Studio Fix ($30) and Rihanna’s Fenty Pro Filt’r ($34) for her foundation. For concealer, her favorite is Tarte’s Shape Tape ($27) and she uses a MAC powder ($29) to set her makeup.  Her makeup favs also include the MAC Studio Fix Prep + Prime mist ($26), the Guerlain Terracotta powder ($53) as a bronzer, and the Kat Von D’s contour palette ($49) for contouring.

Teresa joins a growing list of Bravo Housewives who live quite the luxurious lifestyle! If you recall, Erika Jayne, of the Real Housewives of Beverly Hills, revealed earlier this year that she spends $40,000 a month on her appearance. Must be nice!

TELL US – IS TERESA’S BEAUTY SPENDING TOO MUCH OR WHY NOT?