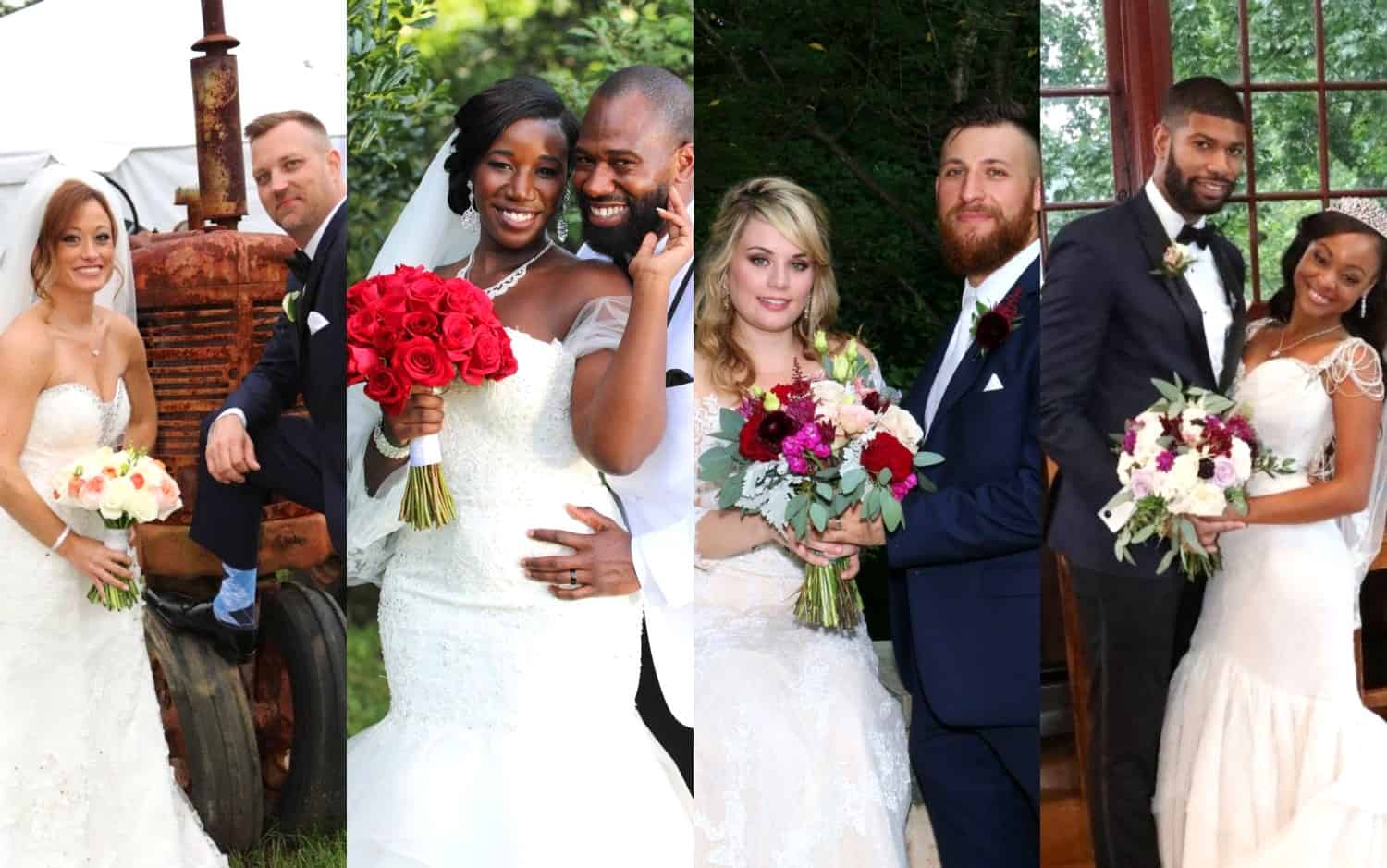 The controversial reality series Married at First Sight will return to Lifetime for Season 8 on January 1st, and, the network has just released promotional photos of the four couples who have agreed to exchange vows the moment they meet.

Which couple will defy the odds and stay together? Who will file for divorce when filming is over? Here are the four couples from Philadelphia who will star on the show this season.

Will Guess and Jasmine McGriff 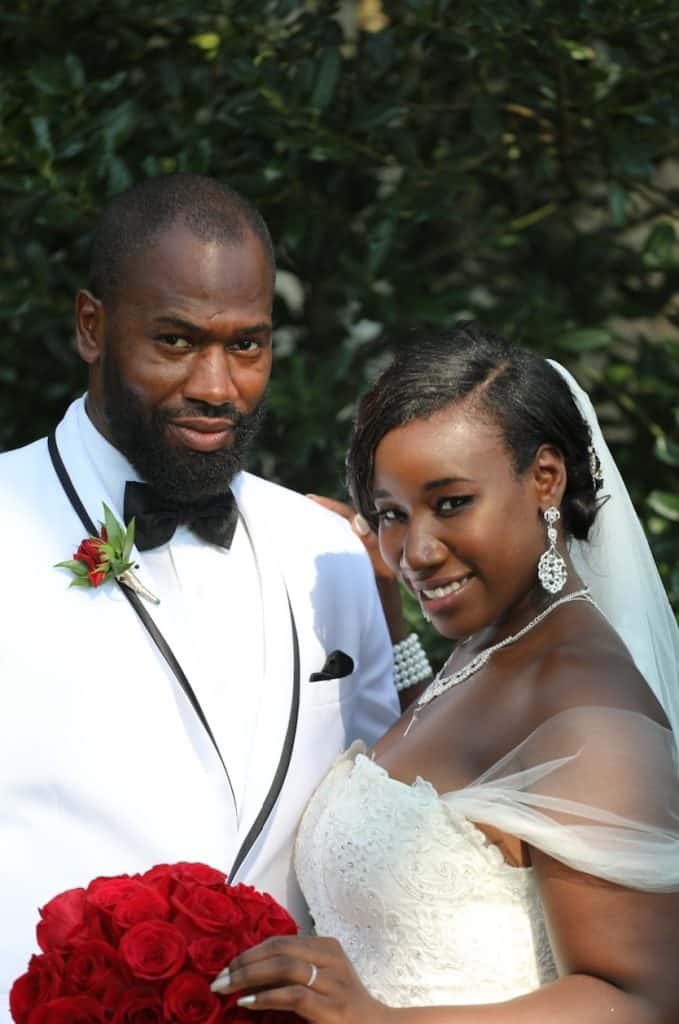 McGriff is a 29-year-old who comes from a close, traditional family with traditional gender roles, and her parents have been married for 17 years. She is a homeowner with a successful career, and now she is ready for a husband to tie things together.

Guess is a 37-year-old who wants to settle down. All of his friends are married, and he is ready for a bride of his own. 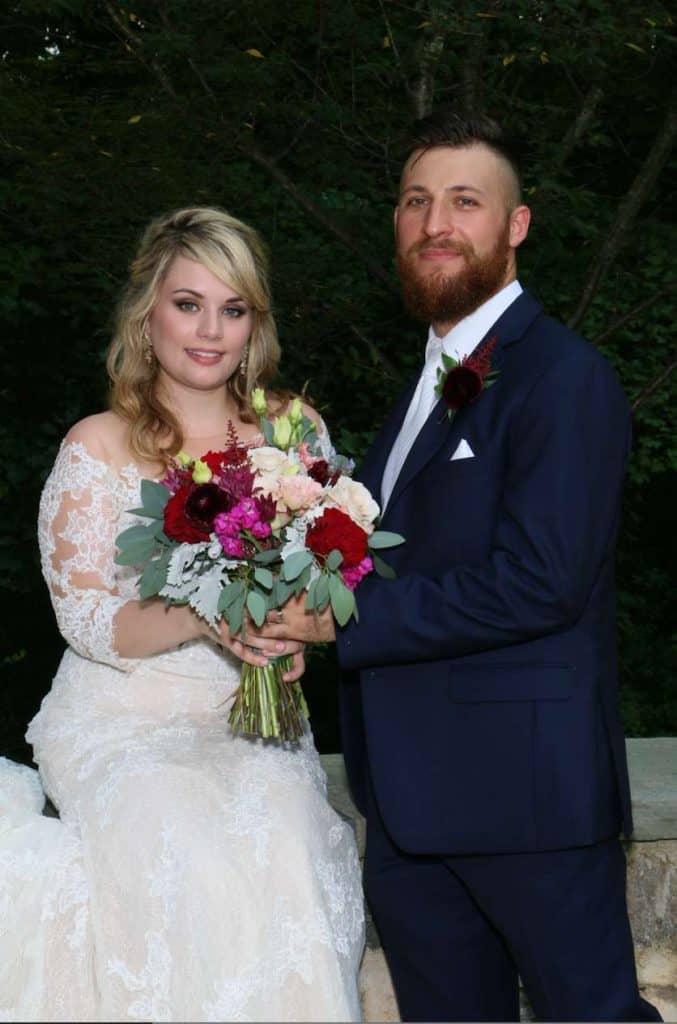 Cuccurullo’s parents divorced when he was a little kid, and he has remained close to his mom but rarely talks to his dad. He is an engineer who says that because of his upbringing he is determined to find “the one” instead of settling.

The 30-year-old is also an avid cook who loves to take risks and step outside of his comfort zone.

Sisk is also a child of divorce, but her parents split just last year. She is still healing from her parents’ divorce, and it has made her a cynic when it comes to love. However, she is still hopeful that someday she will find the right person for her. The 27-year-old is looking at the split as a learning experience where she can figure out what she does and doesn’t want in her own relationship. 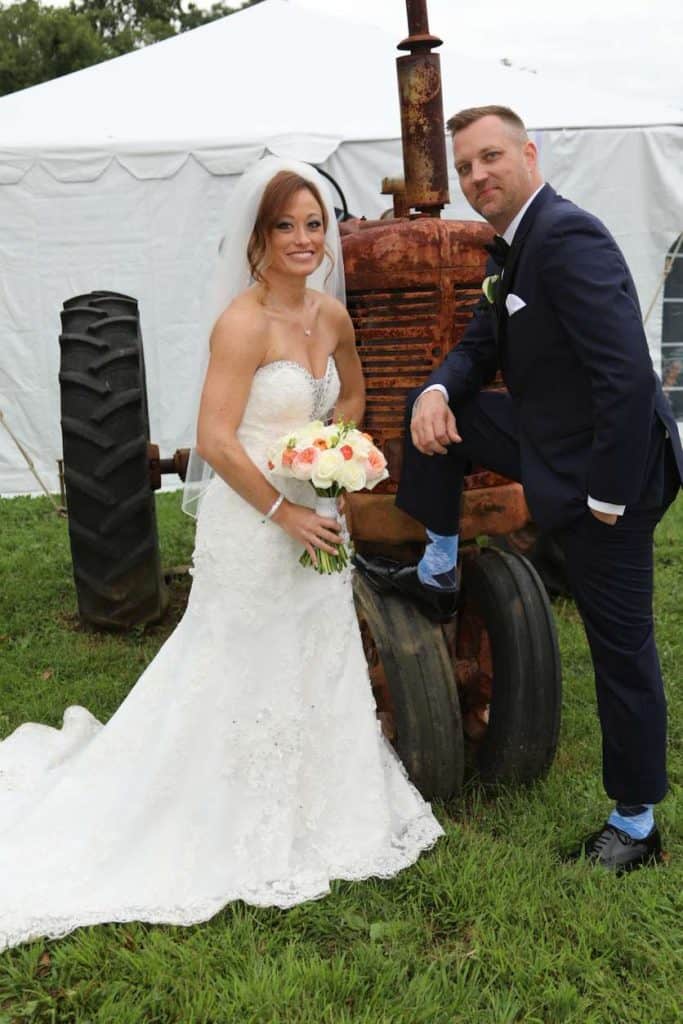 Vollmoeller is from New York, and his parents are high school sweethearts who just celebrated their 45th wedding anniversary, which means marrying someone seconds after meeting them is going to be a big adjustment.

The 37-year-old is a successful entrepreneur who is the President and CEO of Future Force Talent Connection, and he is ready to focus on romance now that he has built his business. He is looking for someone who will keep up with his exciting lifestyle and share in his success. He is a foodie and adrenaline junkie who has failed at finding on love online, so a friend recommended he take the chance on Married at First Sight.

Sersen’s parents have been married for 30 years, and she wants to find a man who is just like her dad. The 35-year-old is looking for the perfect man who she can travel the world with, and who will also be ready to start a family. 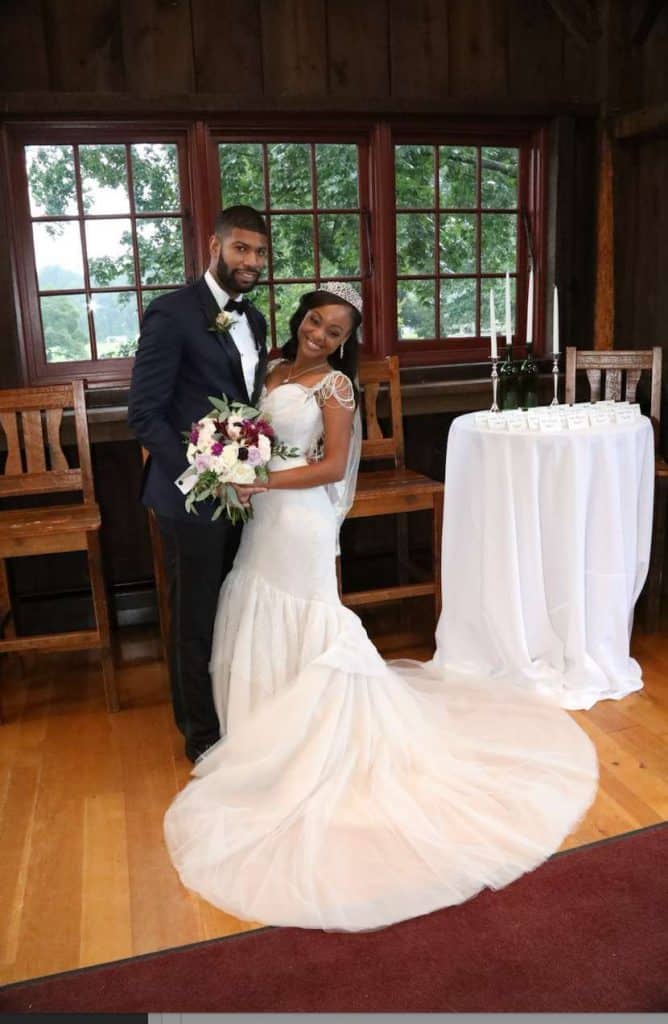 Killingsworth’s parents have been married for over 35 years, and like most couples, they have been through many ups and downs together. But, they have remained happy, and their relationship is something that Killingsworth wants for herself.

She is a real estate agent who wants a confident man that she can share her life with.

Dewar’s grandmother raised him and taught him the importance of not playing with someone’s feelings. His parents were never together, but he is a gentleman who wants to find an equal partner who will compromise and support him.

He is a patient-care technician who specializes in kidney dialysis, and it is important to him to be supportive of his sick patients.