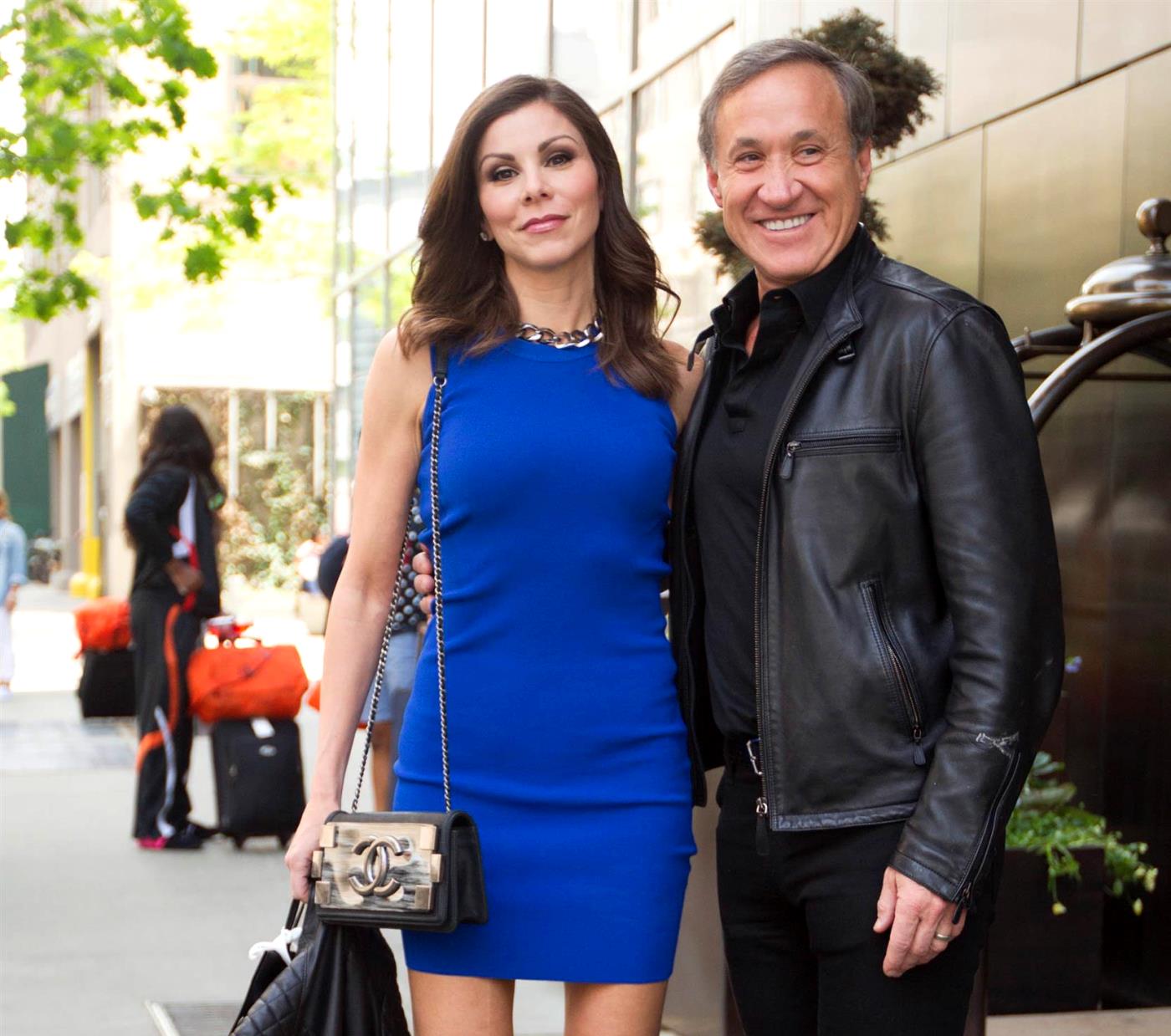 Dr. Terry Dubrow has been targeted with an alleged extortion scheme from a former patient.

According to a new report, the Botched doctor, who previously starred alongside his wife Heather Dubrow on The Real Housewives of Orange County, is scheduled to sit down with his lawyer and the unnamed patient for mediation on Tuesday.

Page Six shared news of the patient’s demands on November 27, claiming the woman is accusing Dr. Terry of performing a faulty surgery on her after she went to him in hopes of having her “botched” butt surgery corrected on his reality show.

The woman is reportedly threatening to go public with her claims unless he pays her millions.

Prior to her initial meeting with Dr. Terry, the women reportedly received illegal silicone injections into her butt and later had a general surgeon remove over five pounds of foreign material from her backside. As a result, the woman’s butt muscles were destroyed.

A source revealed that she eventually agreed to have Dr. Terry perform a unique surgery that got her “85 percent” better. Then, the patient “decided that she was unwilling to allow [producers] to reveal her [final result], saying that she’s not happy.” However, as the outlet explained, Dr. Terry revealed to the woman that the results might not work if he had to perform more surgery and she chose to continue.

Following the most recent procedure Dr. Terry performed on the patient, she reportedly went against the doctor’s orders and laid on her butt, which split her wound open. Upon learning what had happened, Dr. Terry and his team attempted to have the woman sent to a wound care center but she refused to have her wound packed with gauze and it was unable to heal in a timely manner.

Although the women ultimately agreed to have gauze put into her wound, it had split further by the time she received care.

A few weeks later, Dr. Terry received a call from a doctor in San Diego, who claimed to have found a fatty tumor in the woman’s body after she came to him for “severe pain.” Right away, Dr. Terry believed she was misdiagnosed and called her into his office so he could take a look. At that point, he discovered the woman had contracted an infection after she failed to remove the gauze packing she was given at the wound care center.

The woman’s visit with Dr. Terry was filmed for Botched but the episode never aired.

A few days later, Dr. Terry received a call from the woman and learned she was still in pain. In response, he told her to go to the emergency room in San Diego because the traffic was heavy to his office in Newport Beach. Unfortunately, the patient ended up spending weeks in the hospital due to her lingering infection, and due to the fact that the emergency room reportedly failed to treat her effectively for days.

Once released from the hospital, the patient spoke to Dr. Terry and his producers on Skype and attempted to confront the doctor about what happened. She then hired a lawyer and demanded she receive money in exchange for not filing a lawsuit against him. She also supposedly told the doctor she would allege his staff gave her alcohol after surgery if he didn’t award her with the money she was requesting.

According to the report, the woman signed an arbitration agreement before agreeing to appear on Botched, which bans her from filing a lawsuit against the series.

In response to the woman’s claims, Dr. Terry told Page Six, “Despite all the problems she may be trying to make for us, we are still here for her in the future if she ever wants to reach out to help her with her continuing problems.”