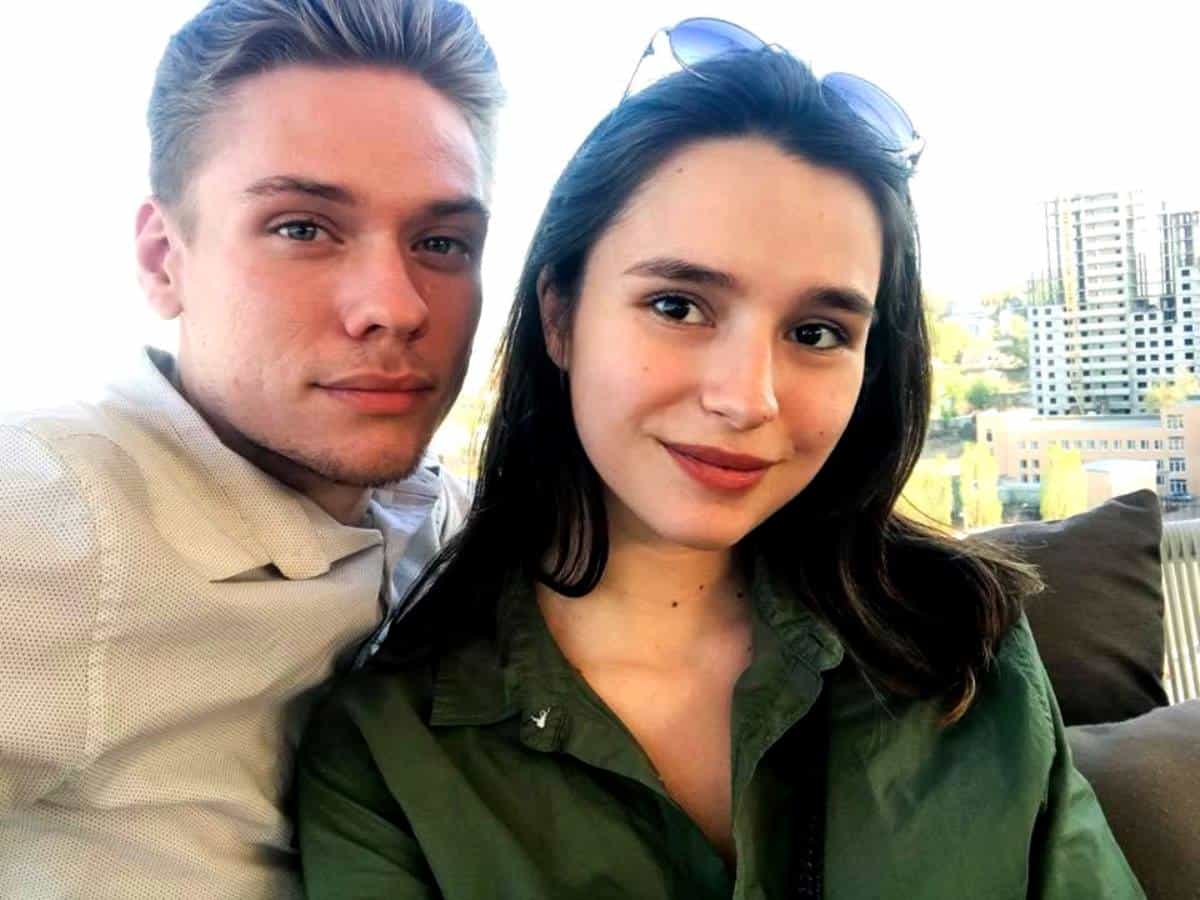 Last week, just before Steven popped the question on the TLC reality series, the couple requested fans help them raise $15,000 for their family as Steven embarks on an apprentice program to become a fire sprinkler installer.

“Hi, This is Steven and Olga from 90 Day Fiancé. Drastic times call for drastic measures, as myself (Steven) am only 21 years old,” he stated on his GoFundMe page.

According to Steven, he will be training for four years and will be making just $16 per hour. He’ll also be attending college as he trains and said it will take him eight years to have a career in the field he wants.

“After apprenticeship I’ll be making $30-$35 an hour and that’s good for the age of 24. But $16 an hour isn’t enough to support a family of three as well as taking care of home bills, gas, etc. I’m very nervous on how things will play out but I have faith God will take matters into his own hands,” Steven continued. “I’m not asking for a lot, in a matter of fact I feel ashamed having to make this campaign but I must do what is best to support my family.”

Days after launching the campaign, Steven and Olga faced backlash and a short time later, he responded to the criticism of his haters by pointing out that he lives in Montgomery County, Maryland, which is the most expensive county in the state. He also said that the average monthly rent for the area is $2,000 per month, which is quite a lot for a young man, especially once that amount is added to his and Olga’s utilities, car insurance, gas, food, student loans, and the items they need for their son.

Despite the backlash, Steven and Olga’s campaign was quite successful as the couple has currently raised $4,175 of their $15,000 goal.

Steven also spoke about the backlash on his Instagram Stories.

“People seem to think this is for my personal self, you’re wrong,” he wrote. “Olga and I decided 50/50 to put this in an account for Alex and everything he needs. You have no idea how hard it is without family support with I goals too that include college.” 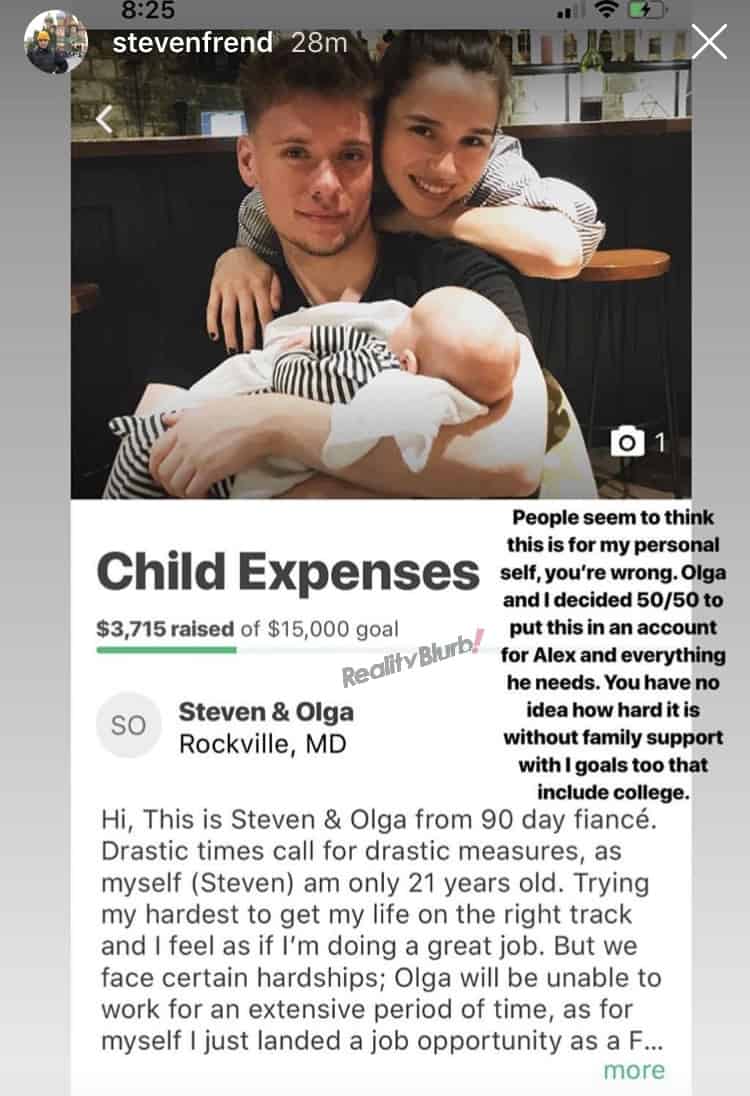 In a second post shared, Steven explained why he calls his son Alex, even though his first name is Richie.

“A lot of people ask who is Alex. Well on the show since we named him Richie, that’s what we had to call him in the show. But it’s too hard for me to call him by my dads name so Olga and I call him by his middle name, Aleksandr – Alex,” Steven said. 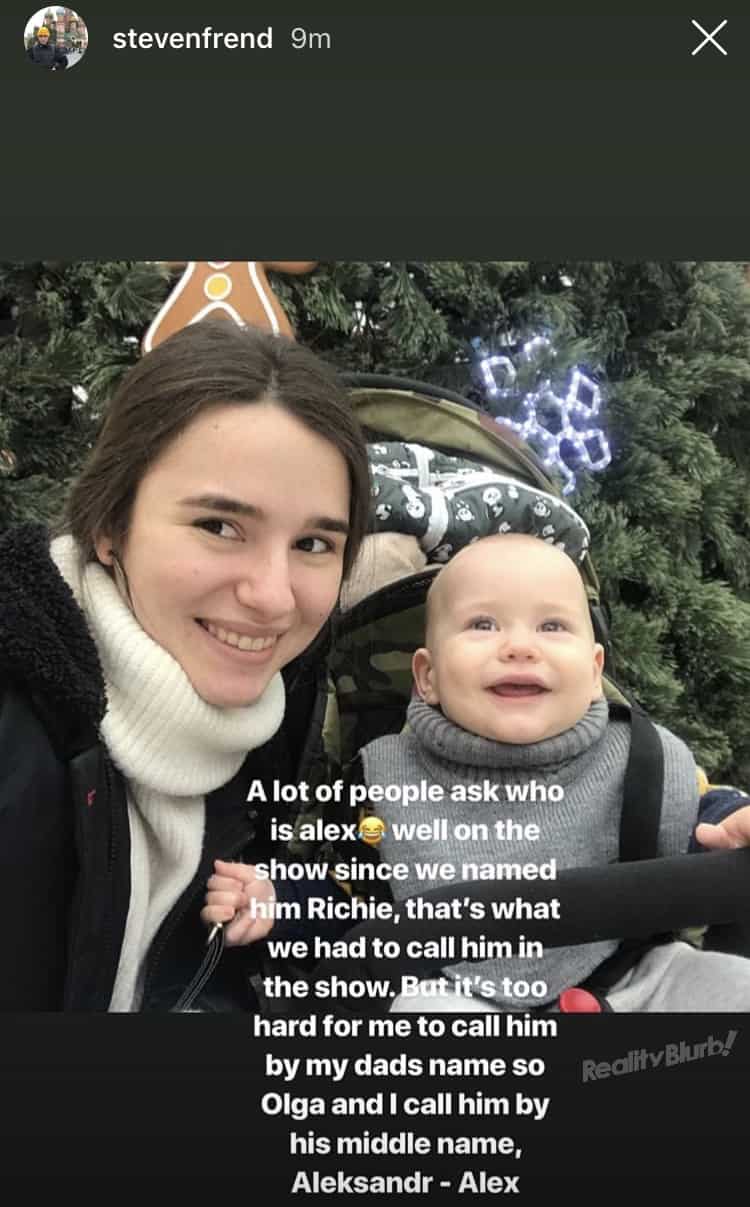