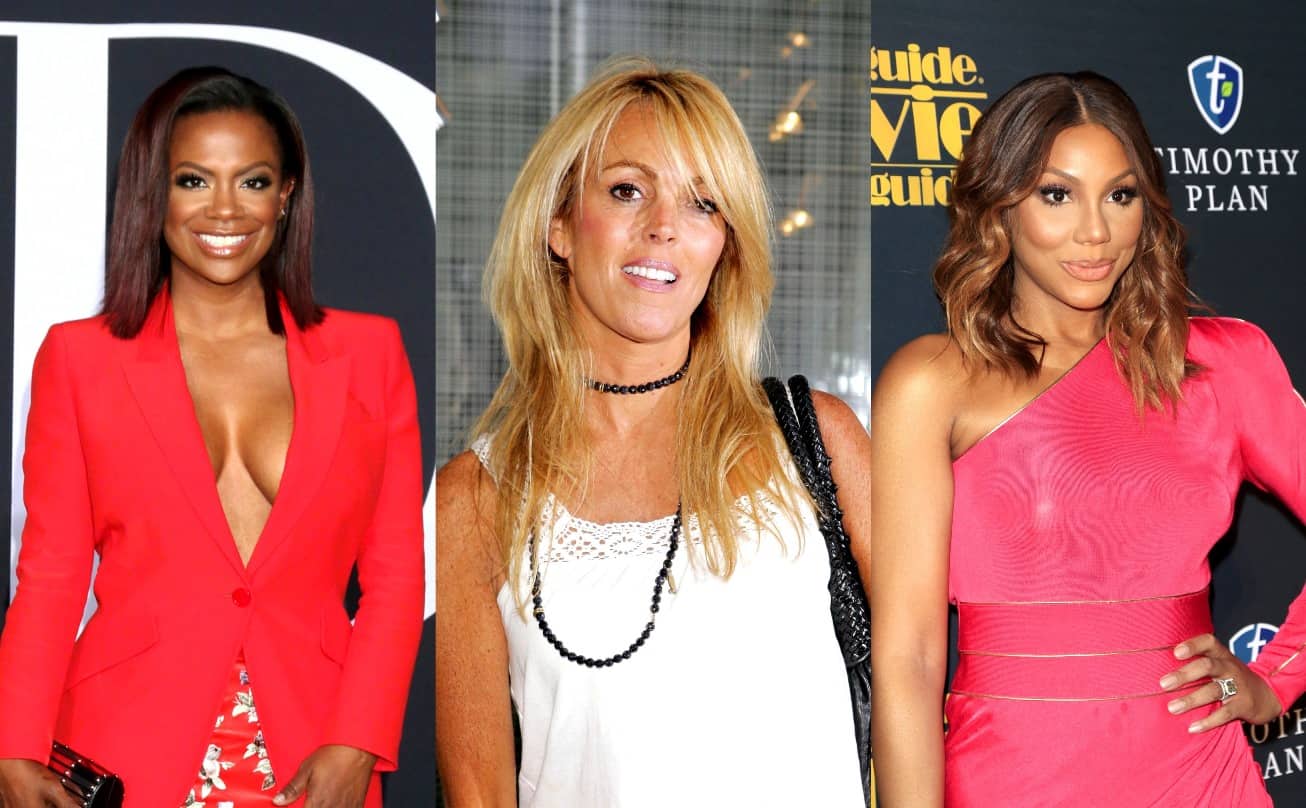 Just one week before the men and women of the series are set to move into the Big Brother house, CBS confirmed the official lineup of their long-running reality series, which features 12 celebrities, including a Real Housewives star, a Mean Girls actor, and several former athletes.

After the announcement was made, Kandi took to her YouTube page with a statement.

“I am a part of the cast for Celebrity Big Brother,” she confirmed. “I really don’t know what I’m getting myself into. It was a quick decision that was made to put me on the show so I really haven’t had a lot of time to prepare. I hope I get along with the people in the house and I hope I win. You know I like to win. You know I’m competitive. But at the same time, I just hope I don’t go crazy in there.”

One thing Kandi isn’t super excited to deal with is the impending social media ban she will be dealing with while in the house.

“They said they are going to take my social media away and Lord, have mercy. You know I’m addicted but I guess I needed this break because Todd is always saying I’m on social media too much,” she explained.

In addition to the drama Kandi will surely be bringing to the show, considering her Real Housewives roots, fans may be in for some scheming from swimmer Ryan, who infamously claimed to have been threatened and robbed during a drunken night out at the 2016 Summer Olympics in Rio de Janeiro, Brazil.

As some may recall, Ryan’s story turned out to be made up.

TELL US – THOUGHTS ON THE LATEST CELEBRITY BIG BROTHER CAST? WILL YOU BE TUNING IN?