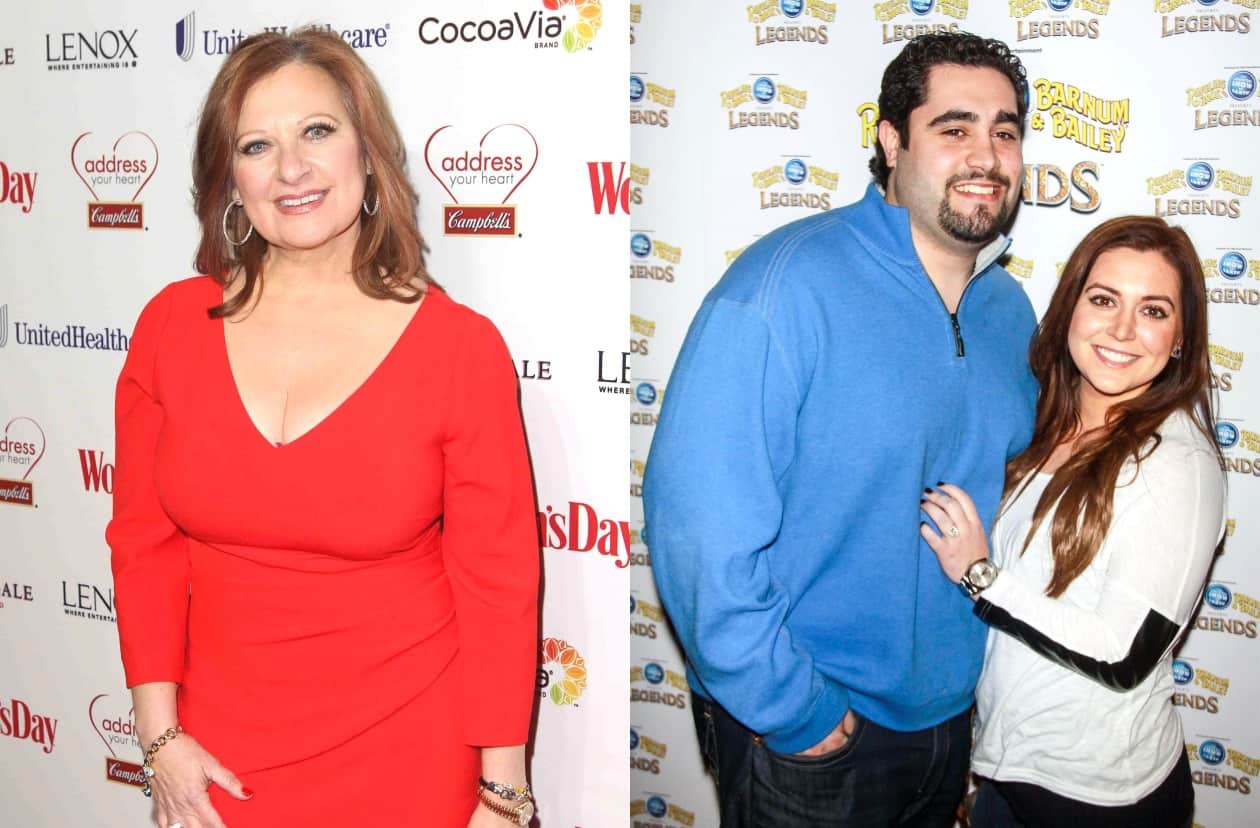 Lauren Manzo and Vito Scalia have been targeted with rumors of a potential split in recent months but have they really split?

“Hey, spoiler, Lauren and Vito are still very much married,” Caroline stated, according to a report from The Daily Dish on January 11. “Everybody seems [to ask], ‘[Are] Lauren and Vito married?’ They are very much married. Lauren just doesn’t post a lot because she doesn’t want to hear your bulls**t. Plain and simple. We deal with a lot of bulls**t; she doesn’t want to hear it.”

Lauren and Vito got married in 2015 and welcomed their first child, Marchesa “Markie” Scalia, in 2017.

Also during her chat with son Albie, Caroline revealed her thoughts on Lauren and Vito’s unique and modern style of parenting.

“Sometimes I look at Lauren and Vito and I’m like, damn… but you have to realize it’s a different time… I think parenting has evolved in such a way that probably I’m considered to be very old-fashioned but I’m cool with that,” she said. “I, of course, love watching Lauren as a mom… I think it’s an age-old thing where a mother will look at her daughter and say, ‘No! That’s not the way you do it; that’s the way I did it.’ But you have to realize that things evolve, and people evolve and traditions and ways of parenting evolve, so she’s going to do it her way the same way I did it my way.”

As for Markie, Caroline gushed over the adorable child, saying she is “the light of our lives,” “the biggest blessing of our lives,” and an “old soul.”