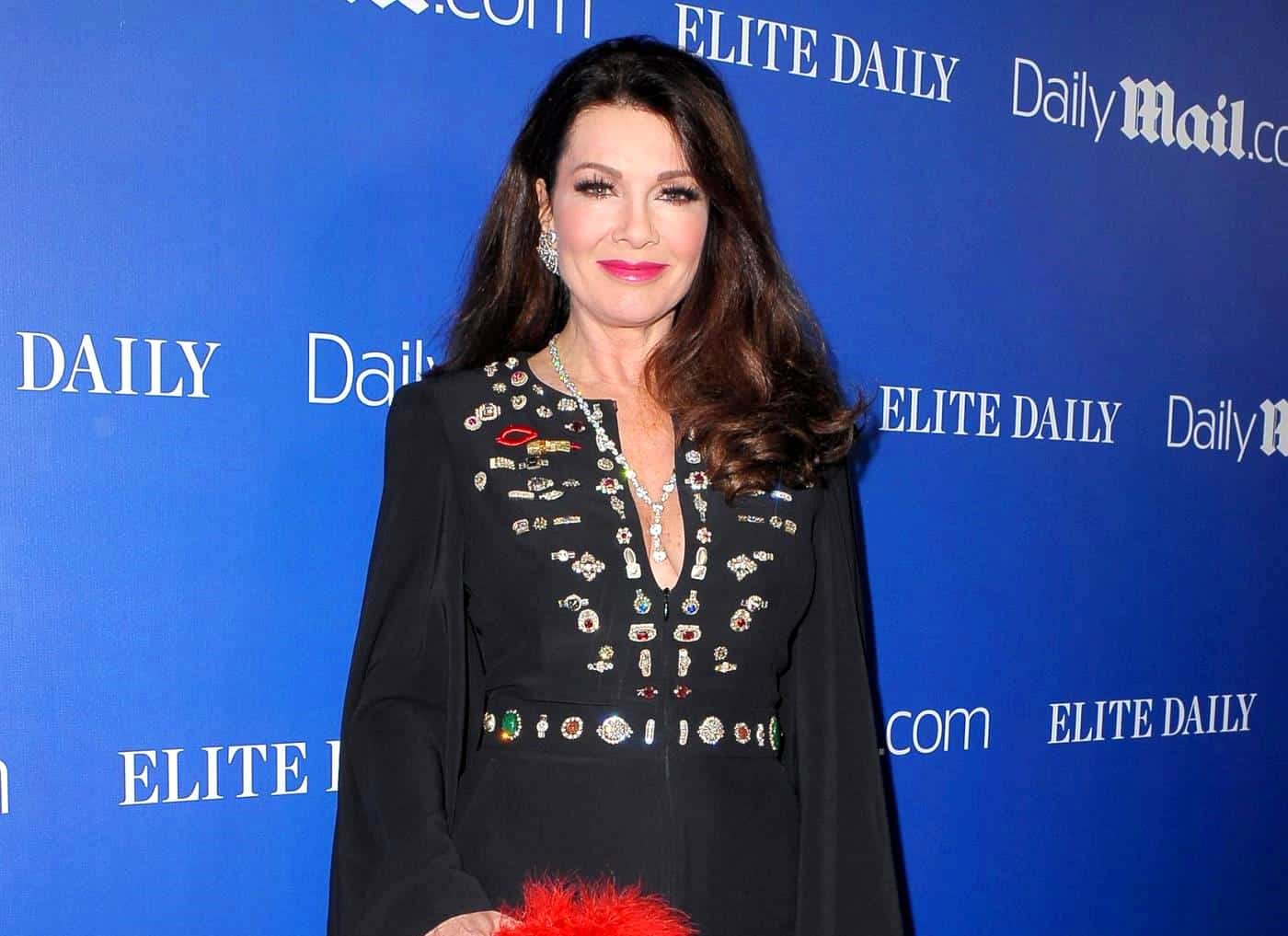 The Real Housewives of Beverly Hills star Lisa Vanderpump appears to have yet another spinoff series in the works.

Following the huge success of her first spinoff series, Vanderpump Rules, there is new evidence the Bravo network might have signed off on a new show for Lisa, and based on the recent clues, it appears the new spinoff will be very similar to Pump Rules.

As most of Lisa’s fans are aware, she is currently in the process of opening up a new restaurant – the Vanderpump Cocktail Garden at Caesar’s Palace in Las Vegas.

And on February 5, Bravo’s The Feast shared details of a recent job listing for Lisa’s Las Vegas venue. In the listing, several clues were given in regard to a future reality show taking place at the facility.

In the job listing, it was noted that candidates applying for a position at the Vanderpump Cocktail Garden “must be willing and able to appear on television or to be filmed while performing day to day job functions” and must also “be comfortable with being on television, interacting with celebrities.”

According to Caesar’s Palace’s official website, the Vanderpump Cocktail Garden is expected to open sometime early this year. Meanwhile, The Feast said the restaurant would likely be open to guests by April.

It’s been widely reported in the last couple of months that the restaurateur and reality star has been on the outs with her Real Housewives of Beverly Hills co-stars for months and because of that, she filmed much less for season nine than she has for past seasons. So, when it comes to making room in her busy schedule for a new spinoff, now could be the perfect time.

News of Lisa’s latest restaurant venture was first announced at the end of last year.

“I have always loved Las Vegas – it has always been a dream of mine to see our brand in lights at the iconic Caesars Palace,” Lisa said in a press release shared with Us Weekly. “Vanderpump Cocktail Garden will combine the sexy atmosphere of our other establishments injected with the Vegas energy that brings millions of guests who visit year after year.”

In this article:Lisa Vanderpump, Real Housewives of Beverly Hills, RHOBH