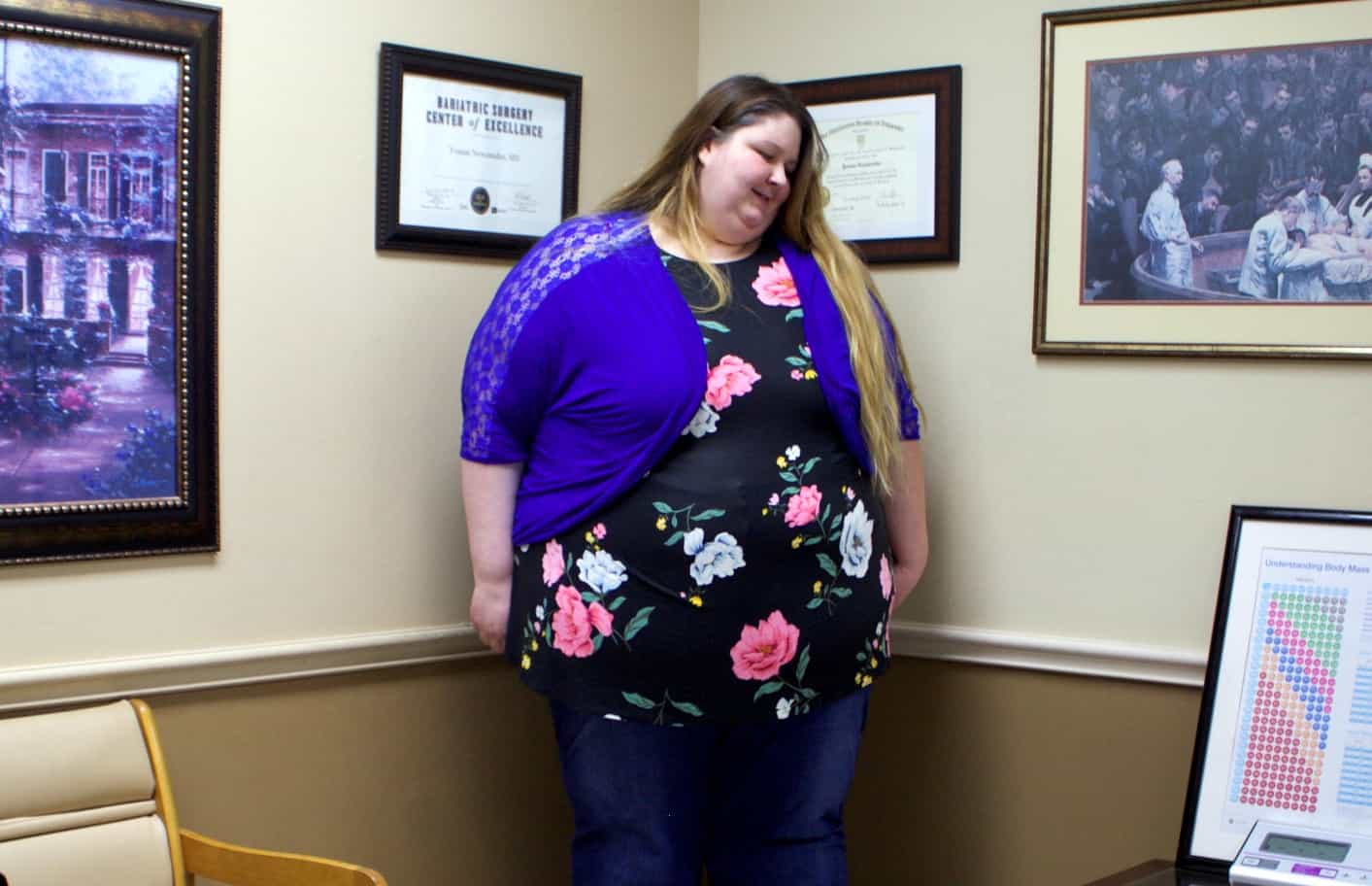 The latest episode of My 600-Lb Life featured Maja Radanovic, a 33-yr-old woman from Portland, Oregon.

First, Maja, who weighed 689 pounds and suffered from lymphedema, opened up about the difficulty of her day-to-day life, due to her extreme obesity.

“When I wake up in the morning, the first thing I do is I thank God that my body didn’t give out during the night because my health is so bad now, I never know when my body is going to hit its limit,” said Maja. “And it’s only getting worse. There are a lot of days where I don’t even think I can push myself to shower.”

In addition to being at a high risk for getting an infection, due to all of the fat on her body, Maja also required the help of her boyfriend Christian, who lives with her, to help her with simple tasks such as getting her socks and pants on.

Maja, who admitted that her life “completely revolved around food,” then went on to open up about her difficult childhood, like most participants of the show.

A daughter of Serbian immigrants, Maja struggled with food addiction all through her life, citing that food was a big part of her culture. Following her parents’ divorce at the age of 2, her mom started working most of the time, which led to Maja being raised by family members. Due to her mom’s busy schedule, she felt unloved by her, and turned to food.

Even worse, the weight gain only worsened the relationship with her mother, who would criticize her love of food. Maja was also abandoned by her dad before the age of 10 which caused her to continue overeating. By the time she got to high school age, she weighed close to 300 pounds, and was over 400 pounds at her high school graduation.

After high school, she weighed over 500 lbs at age 24, after she started working at fast food restaurants. Shortly after, she got engaged, but her fiance left her after 4 years because he couldn’t deal with the fact that they would not be able to have children, as long as she weighed close to 600 pounds.

Following a consultation with weight loss expert Dr. Younan Nowzaradan, in Houston, Texas, Maja struggled a bit due to a breakup from her boyfriend Christian. Eventually, with the help of Dr. Now, Maja was able to lose over 100 pounds by the end of her episode.

When it comes to the latest update on Maja today, it appears she has continued to succeed in her weight loss journey based on her social media pictures.

Below are the latest weight loss update photos of My 600 Lb Life’s Maja, taken from her public Facebook page. 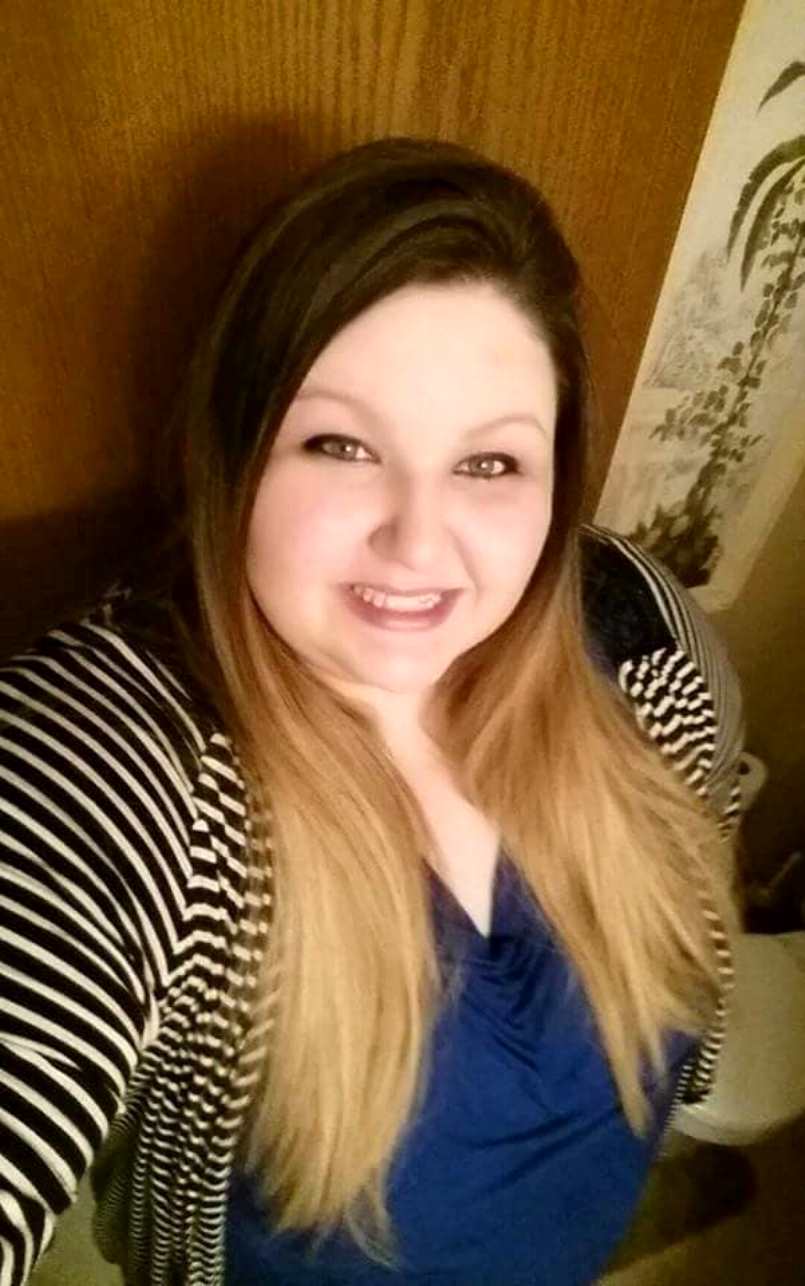 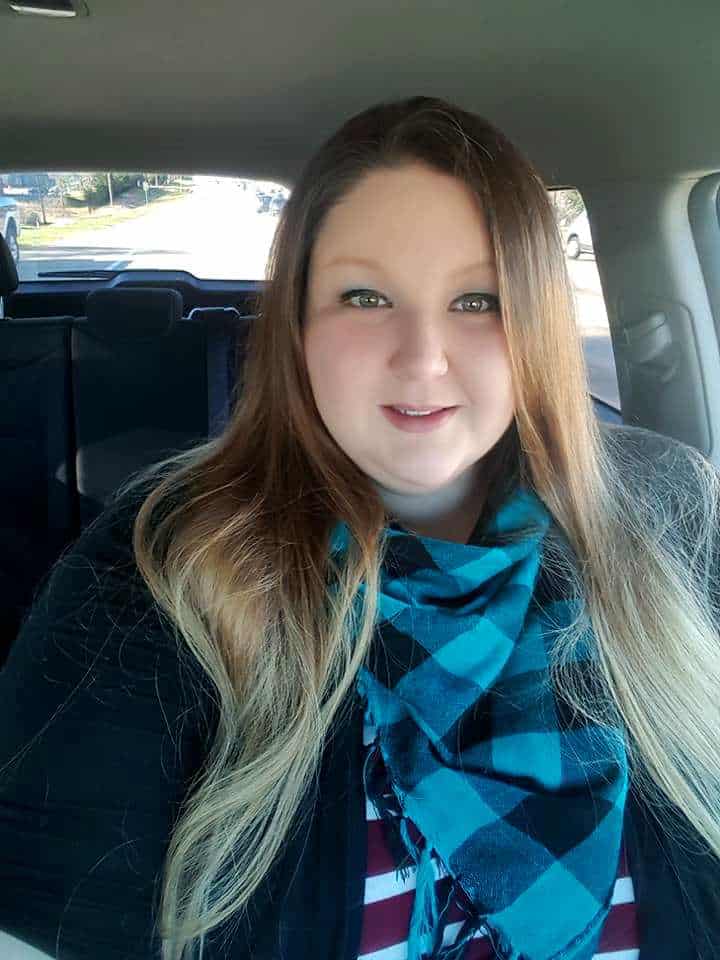 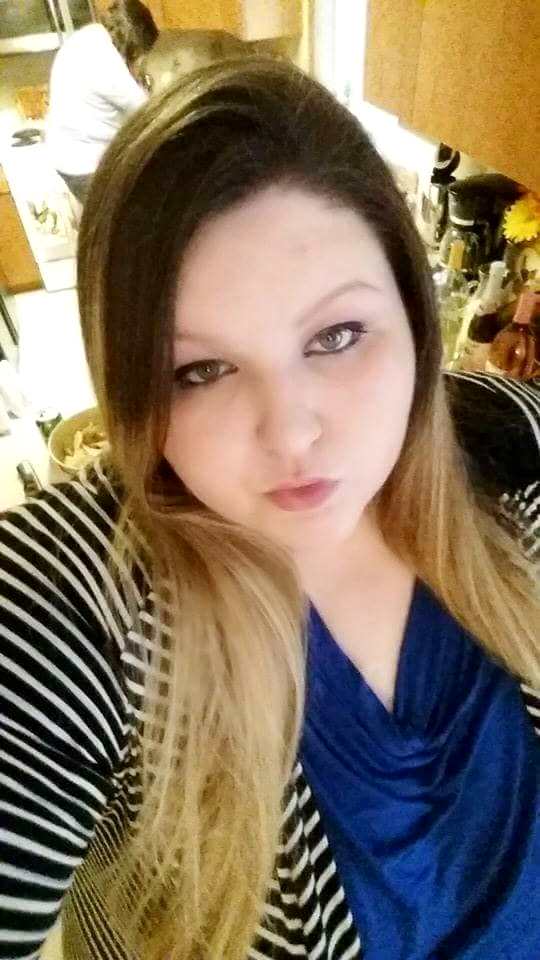