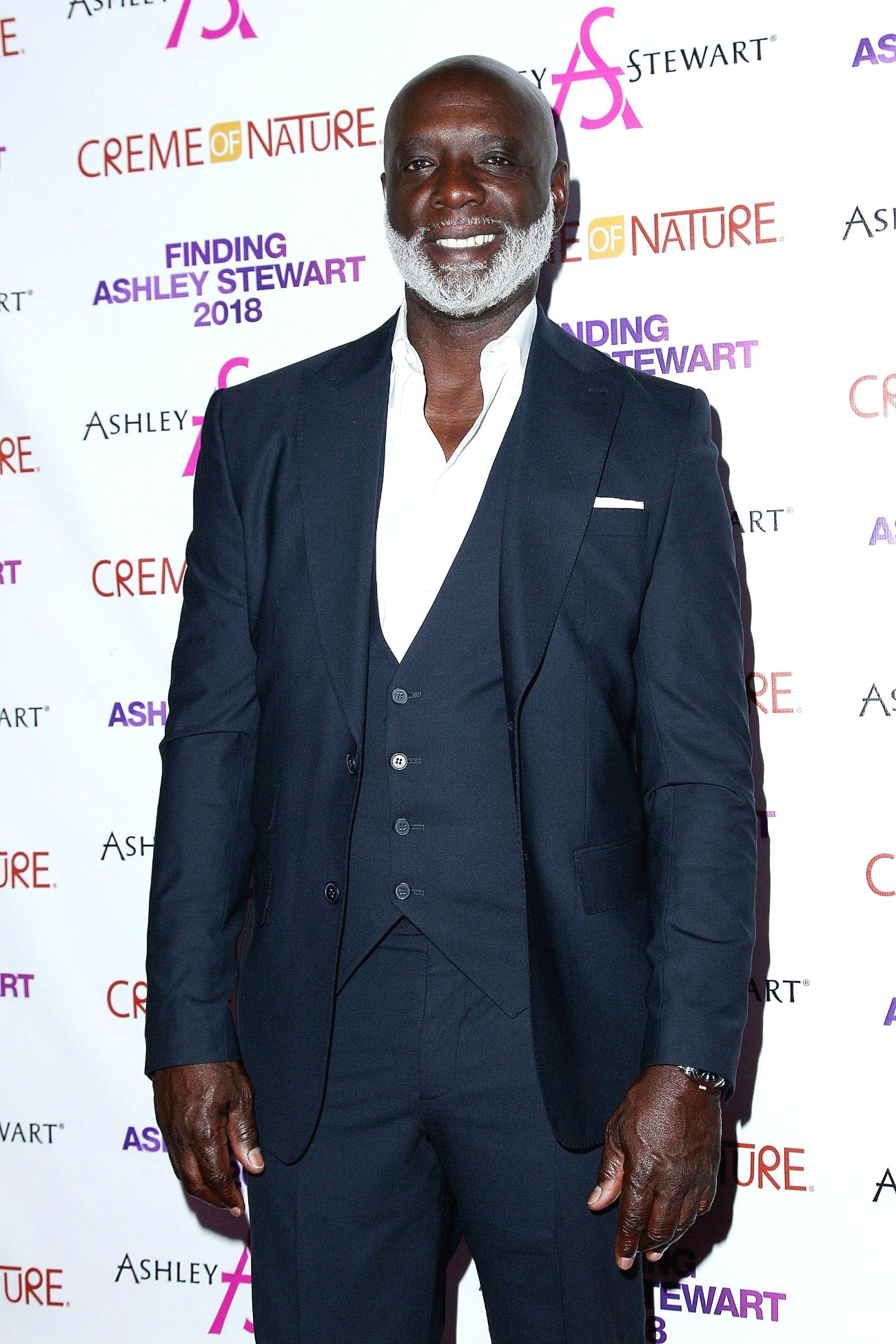 Former Real Housewives of Atlanta star Peter Thomas is a free man today, a week after he was arrested for alleged check fraud.

Peter, the ex-husband of Cynthia Bailey, was taken into custody last Friday at the Miami International Airport due to an outstanding warrant from Louisiana, for allegedly writing a $4,000 check that bounced.

According to TMZ, Peter was able to resolve the issue after his attorney paid the man Peter was owing the $4,000 this week. And for that reason, the District Attorney’s office decided to drop the charges against him.

As for what went wrong to begin with, Peter posted a video to his Instagram page stating it was simply a misunderstanding.

Peter stated that after writing the check, he had discovered some fraud related to his bank account, which led to his account being closed. He adds that after his account got closed, he decided to back out of the deal to book a music artist, which is what the payment was intended for. He added that he had no idea there was a warrant out for his arrest.

In his video, Peter also revealed jail was a bad experience as he was put in solitary confinement for six days due to his “celebrity status.” His words.  He did thank the correction officers who he says treated him well during his time there.

Peter’s attorney, Keith A. Doley, also released a statement: “This appears to have been a very big misunderstanding on several people’s part and It was not a malicious intent on Mr. Thomas’ end.”