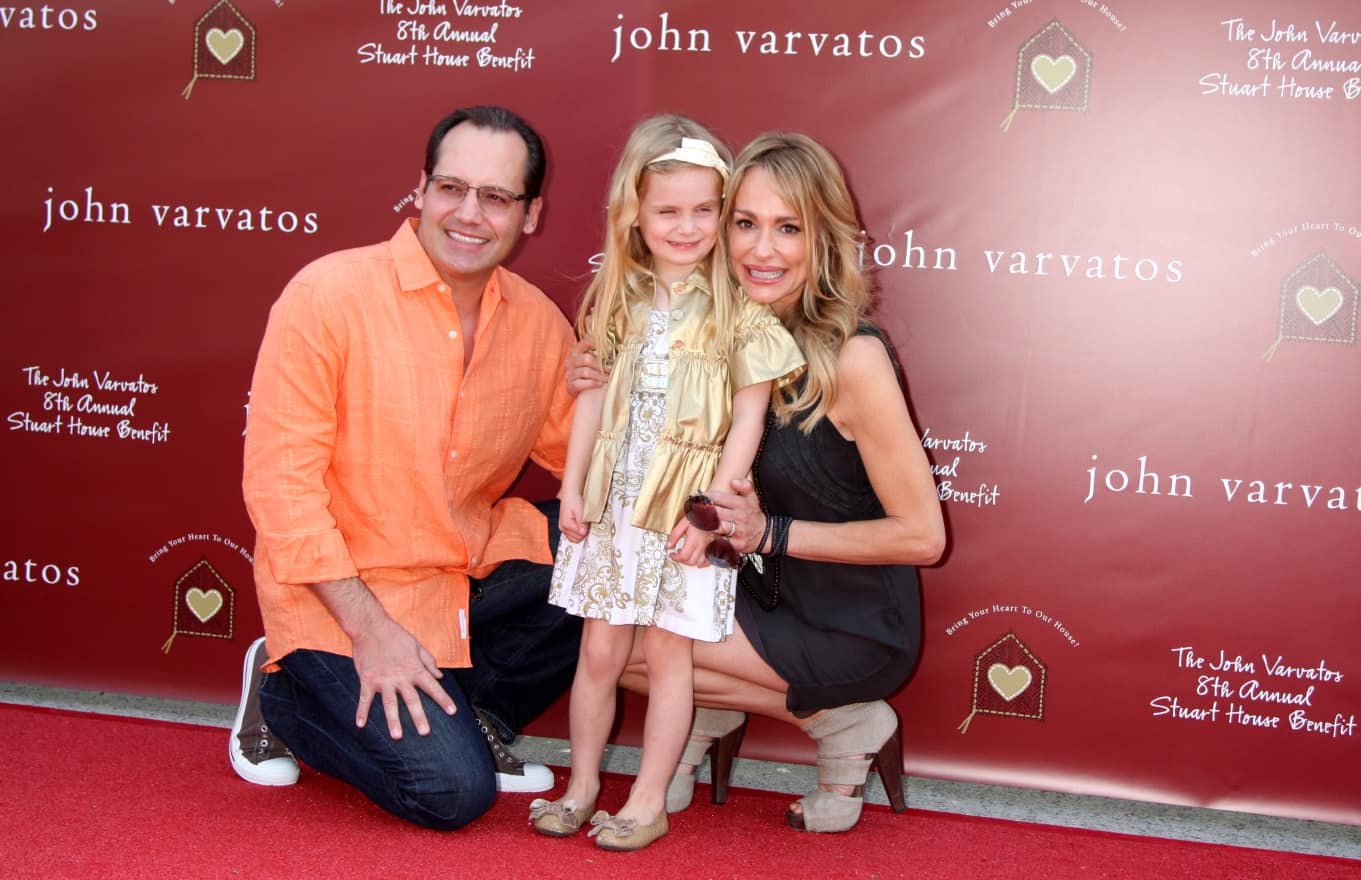 During a new interview on Divorce Sucks, a podcast hosted by divorce attorney Laura Wasser, the former Real Housewives of Beverly Hills cast member spoke out about the way in which she’s discussed the late Russell Armstrong with her child.

“My psychiatrist had said to continue to bring up her father to her so that she doesn’t think that people just disappear,” Taylor explained, according to a March 18 report from Us Weekly. “I was saying, ‘Do you miss daddy?’ And she said, ‘No. N-O.’”

While Taylor attempted to allow Kennedy to remember her father, who committed suicide in 2011, in a positive light by reminding her of fun times they had together, Kennedy insisted she did not miss her dad.

“She waited for a minute and then she said, ‘Why would you miss a boy who screamed at you all the time?’” Taylor said. “Thank goodness she was sitting behind me because I had tears running down my face, just feeling like I thought I had done a better job of protecting her.”

In 2011, just one month before Russell was discovered dead of suicide by hanging, Taylor filed for divorce and accused her ex-husband of verbal and physical abuse. As Real Housewives of Beverly Hills fans may recall, Russell’s abuse was a hot topic throughout the second season of the show and during that year’s reunion, Taylor revealed he had slammed her jaw against a toilet and caused her to need a titanium implant to hold up one of her eyes.

“I say, ‘People don’t ask you out on a first date and punch you in the face,’” Taylor explained to Laura. “I had no access to our bank accounts, he controlled all of the money. … A lot of [financial] control and definitely a lot of verbal criticism and that wears a person down.”

Taylor has been married to current husband John Bluher since April 2014.