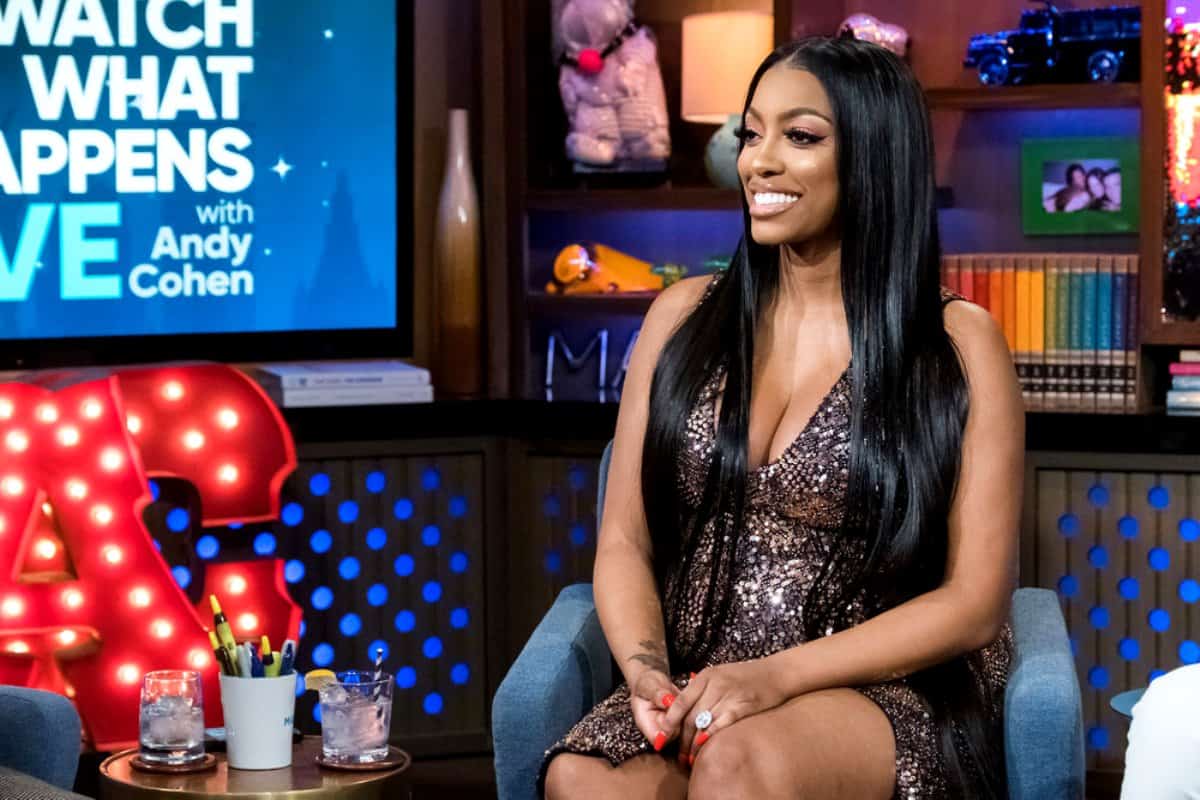 The Real Housewives of Atlanta star Porsha Williams is officially a mommy!

Earlier today, Dennis took to his Instagram page to share a photo of Porsha in the delivery room as she awaited the arrival of her baby girl.

And just moments ago, Porsha’s sister, Lauren Williams, took to her Instagram page to reveal baby PJ has arrived!

“She’s here!!!!!!” wrote Lauren in her Instagram Stories over a screenshot of a text message from Dennis in which he lets her know that Porsha has given birth. 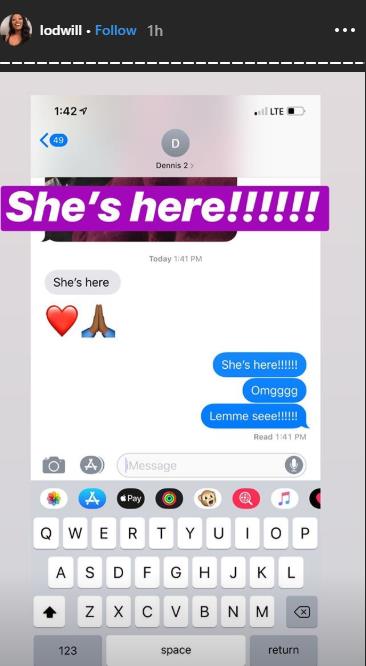 “What a time to be alive! Porsha and I are so happy and blessed to announce the arrival of our daughter, Baby PJ,” the couple told the outlet in a statement. “We couldn’t have imagined a more magical moment! Can’t thank everyone enough for joining us on this journey-it’s been a fantastic journey.”

For the time being, Porsha and Dennis have yet to reveal the name of their daughter, but we will update this story once that information becomes available.

Last September, Porsha confirmed she and Dennis were expecting their first child together and weeks later, she revealed they were also engaged.

It was also reported earlier this month that Porsha is currently filming her own spinoff show! A baby special that will air on Bravo in the coming weeks.