Home Real Housewives of Atlanta News RHOA Star Porsha Williams Is Getting Her Own Bravo Spinoff Show! Get Details About the Series and Kenya Moore’s Role

RHOA Star Porsha Williams Is Getting Her Own Bravo Spinoff Show! Get Details About the Series and Kenya Moore’s Role 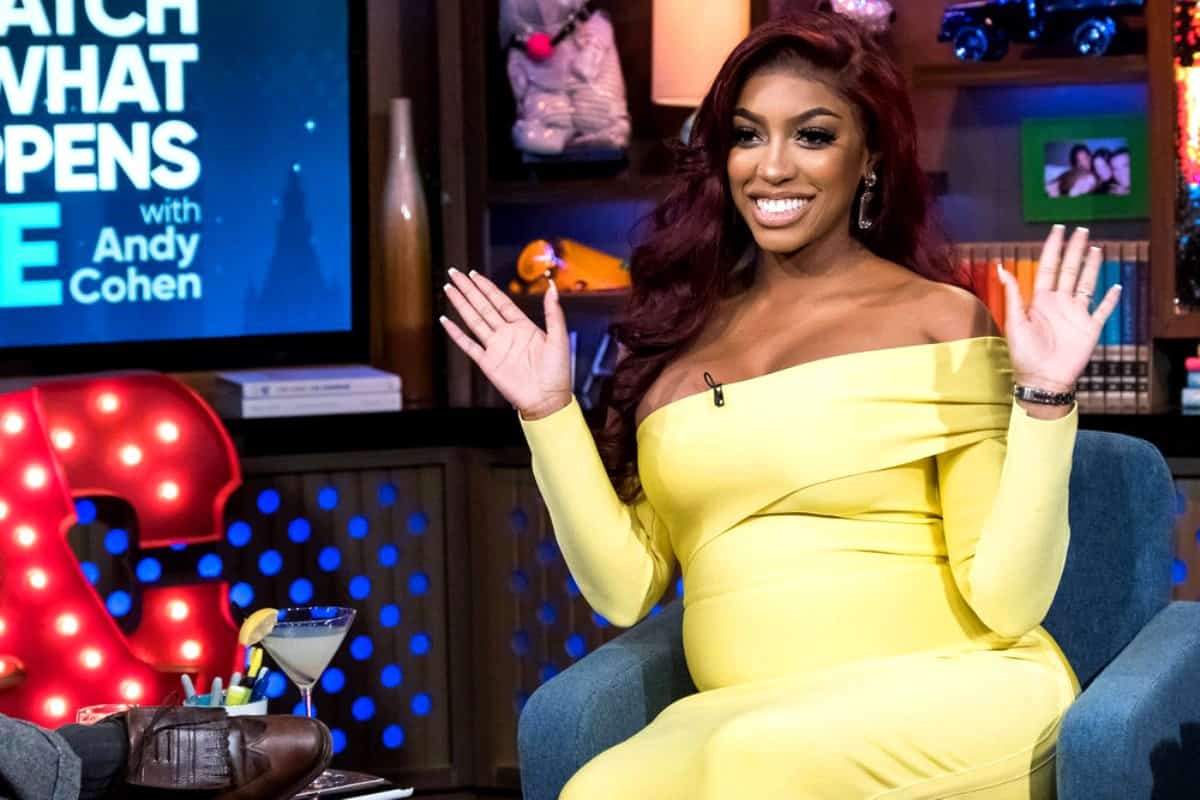 A new report is confirming Porsha Williams is indeed getting her own spinoff show!

After a camera crew was spotted at the Real Housewives of Atlanta cast member’s recent baby shower, an insider has spoken out and revealed new details about what, and who, will be included in the upcoming episodes of Porsha’s series.

“Cameras were rolling at the baby shower and it is going to be a part of the Porsha baby delivery special that she is filming,” an insider told Radar Online.

“Porsha’s last three weeks of pregnancy are going to be in the special as well as her delivery,” the source continued.

As RHOA fans will recall, Porsha confirmed she and Dennis McKinley are expecting their first child together in September of last year and weeks later, she revealed they are also engaged.

“It was a really emotional shower, everyone loves Porsha and is so happy for her,” the source revealed.

According to the insider, Bravo TV decided to reward Porsha with her own special because she has been so incredibly open and honest with her relationships and her challenges over the past several years.

“Porsha has shared every aspect of her life, from her boyfriend Dennis to her pregnancy and then their engagement and the producers wanted the viewers to see everything,” the source said.

As for who fans can expect to see on the upcoming series, Porsha’s Real Housewives of Atlanta co-stars, including Cynthia Bailey, Marlo Hampton, and Shamea Morton, were in attendance at her shower, as was Kenya Moore.

“[Kenya] is so thirsty,” the source claimed. “She signed a release to be on the show because she is desperate to be back on TV.”

TELL US – WILL YOU BE WATCHING PORSHA’S SPINOFF SHOW?