Is RHOA Star Porsha Williams Getting Her Own Spinoff Show? See Photos From Her All White Baby Shower and the Possible Evidence 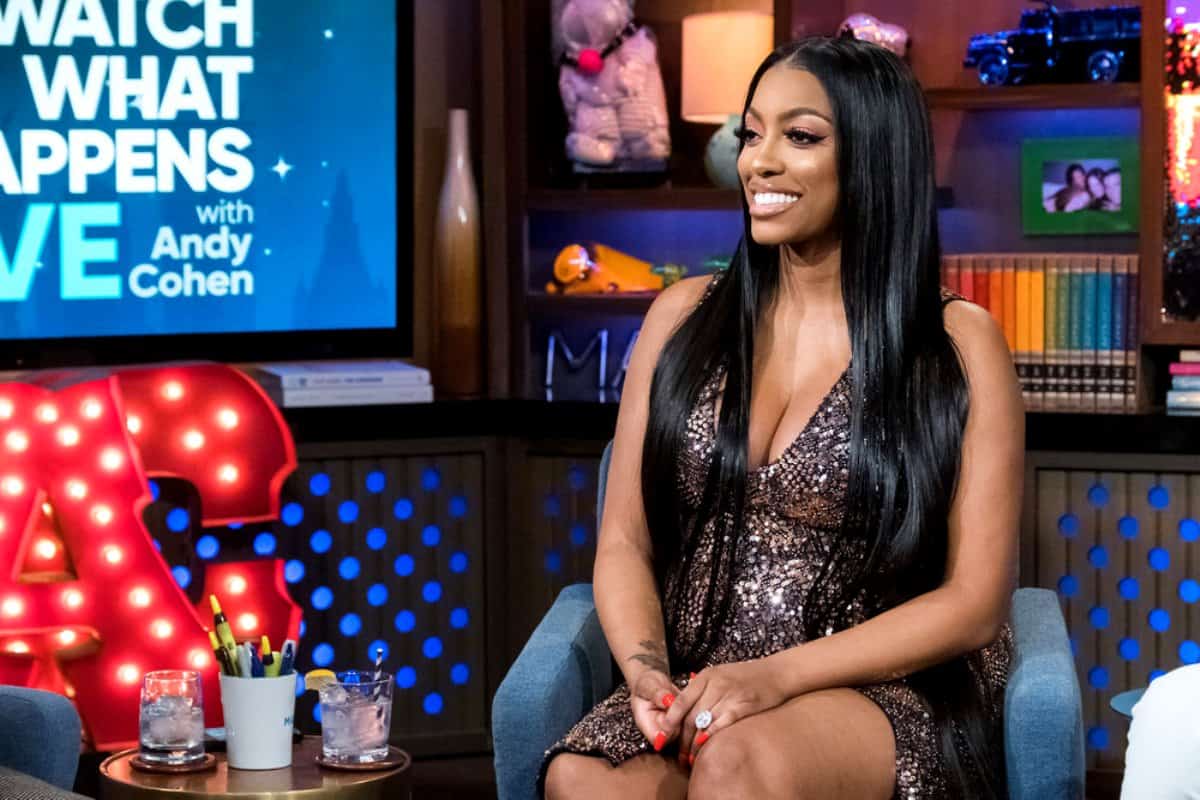 Is Porsha Williams headed for a new show about her pregnancy and an upcoming wedding?

While Bravo TV has not yet announced any such plans, rumors regarding the potential Real Housewives of Atlanta spinoff were recently fueled by a photo Cynthia Bailey shared from Porsha’s all-white baby shower.

“Couldn’t resist taking a quick selfie with @porsha4real gorgeous mother Dyanne. Love a all white theme,” she wrote in the caption of the photo, which featured a camera in the background. 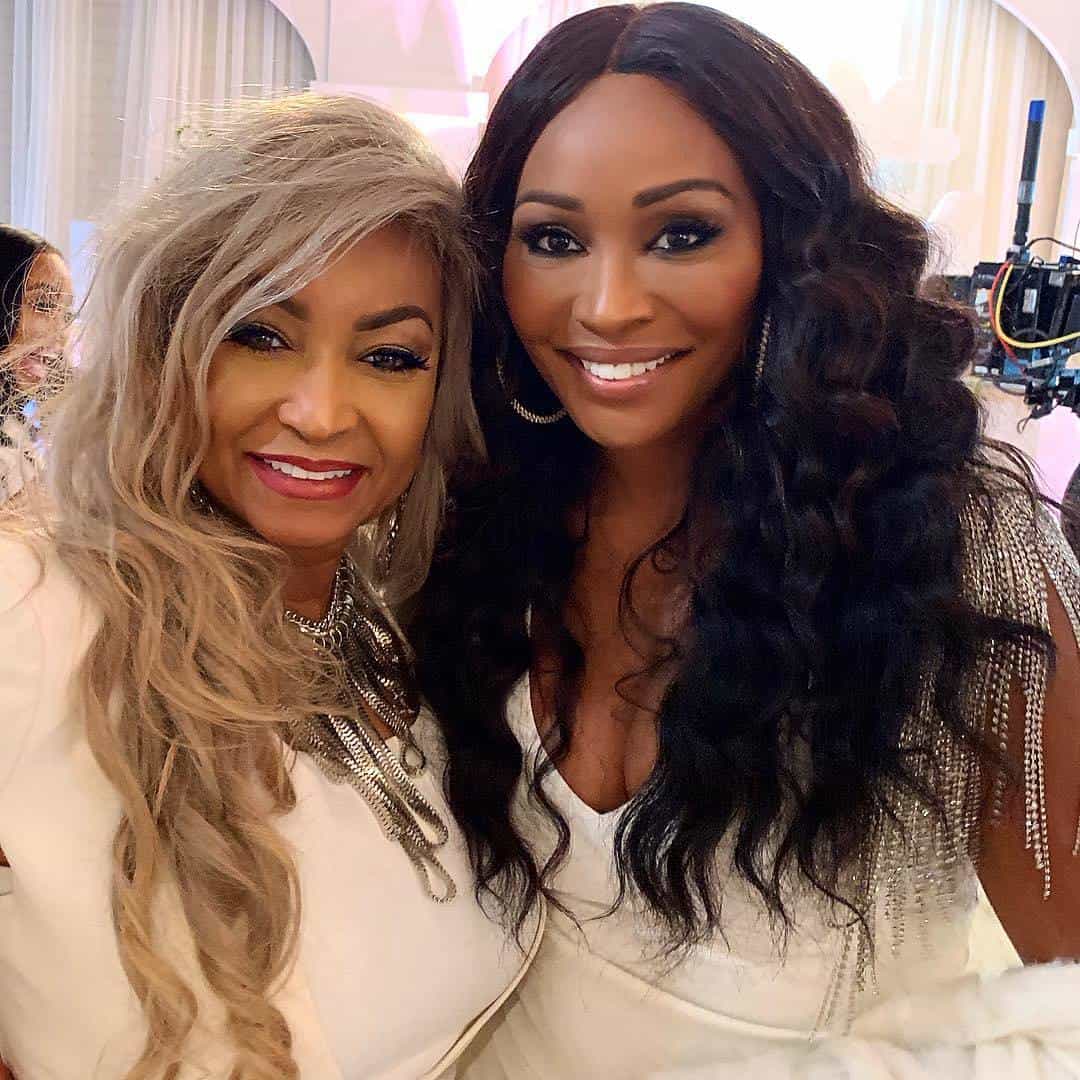 Below are a few more images from Porsha’s baby shower shared by her co-stars, including Kenya Moore, Marlo Hampton, and Shamea Morton.

Porsha first shared her baby news in September of last year and confirmed she and fiancé Dennis McKinley were engaged the following month.

During an interview with The Daily Pop last November, Porsha said she would “definitely” be sharing her pregnancy and the moments that follow the birth of her child with Bravo TV cameras but added that she would be more private with the baby on social media.

“Instagram, I don’t know. People are ruthless and I’m very sensitive,” she explained. “So, I’m really not sure how much I’ll be sharing on Instagram but I love my fans and I appreciate their support.”

Also during the interview, Porsha opened up about her plans to wed, explaining that while she initially wanted to get married prior to her baby’s arrival, she has since decided to wait until after the birth.

“I thought I’d be able to speed up the wedding planning and do it by New Year but I am going to be big by New Year and I already can’t breathe sometimes,” she said. “So, I think we are just going to pace it until after PJ gets here.”