PHOTO: Kim Zolciak Biermann Poses Nude and Makeup Free! See the Pic as She Claps Back at Online Critics 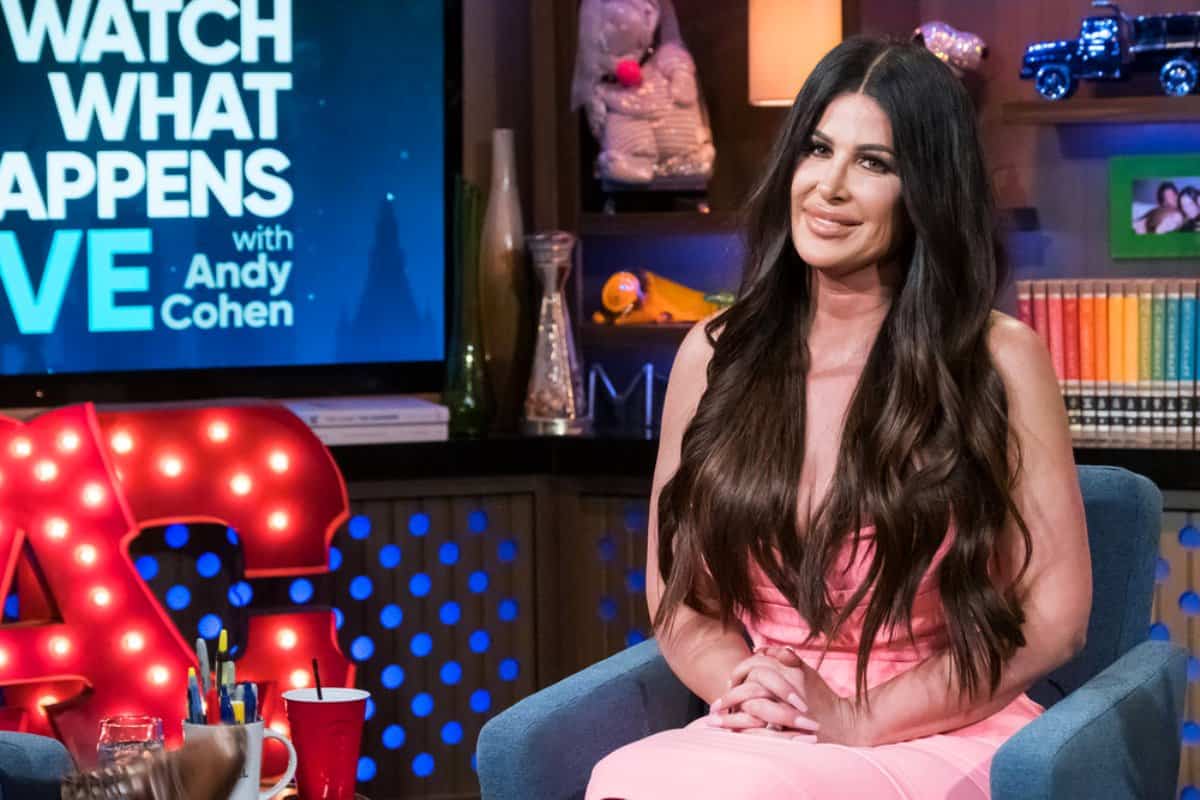 Don’t Be Tardy star Kim Zolciak is provoking her social media followers once again. This weekend, the mom of 6 decided to share a photo that showed her posing completely naked, a photo she credited to her husband Kroy Biermann.

In the caption for the photo, Kim, 40, explains that she’s going makeup-free and that she woke up like this.

“Make up free Sunday’s #Iwokeuplikethis I’ve had this outfit for years ⛱ photo credit my hot hubby @kroybiermann,” she wrote.

It didn’t take long for her followers to ask her questions about the photo, some making accusations that there’s no way she could be that tanned.

“We just saw you on WWHL. You were nowhere near this small!! Come on!!” one person wrote on her Instagram post, commenting on her figure.

“Beautiful tan …but your Snapchat shows pale skin that is pink and white like totally different what’s up with that,” another asked.

While Kim didn’t answer to all of the critical comments, she did clap back at her critics.

“What is wrong with the color of her feet?” one person asked, to which Kim herself replied, “It’s a shadow clearly! Bye boo.”

“Is that much tanning healthy?” another follower asked, to which Kim clapped back, “Girl cut the s**t I’ve been at the beach less than 24hrs just wait till next weekend.”

She also credited her Italian heritage for her bronzed skin. “I’m Italian and this is a natural tan from the sun sweetie,” wrote Kim to another critic.

TheGoodtheBadandtheFake Instagram page also points out that Kim’s photo seems to have copied one originally done by Kim Kardashian a couple of years ago. Below is a side by side of both pictures.

This isn’t the first time that Kim has been subject to trolls. Back in February of this year, a Watch What Happens Live caller slammed Kim for using photoshop. In October 2018, she was accused of photoshopping a photo of herself in a bikini.