by Lindsay Cronin May 7, 2019 48 comments
ShareTweetWhatsappPinterestRedditTumblrMailFlipboard 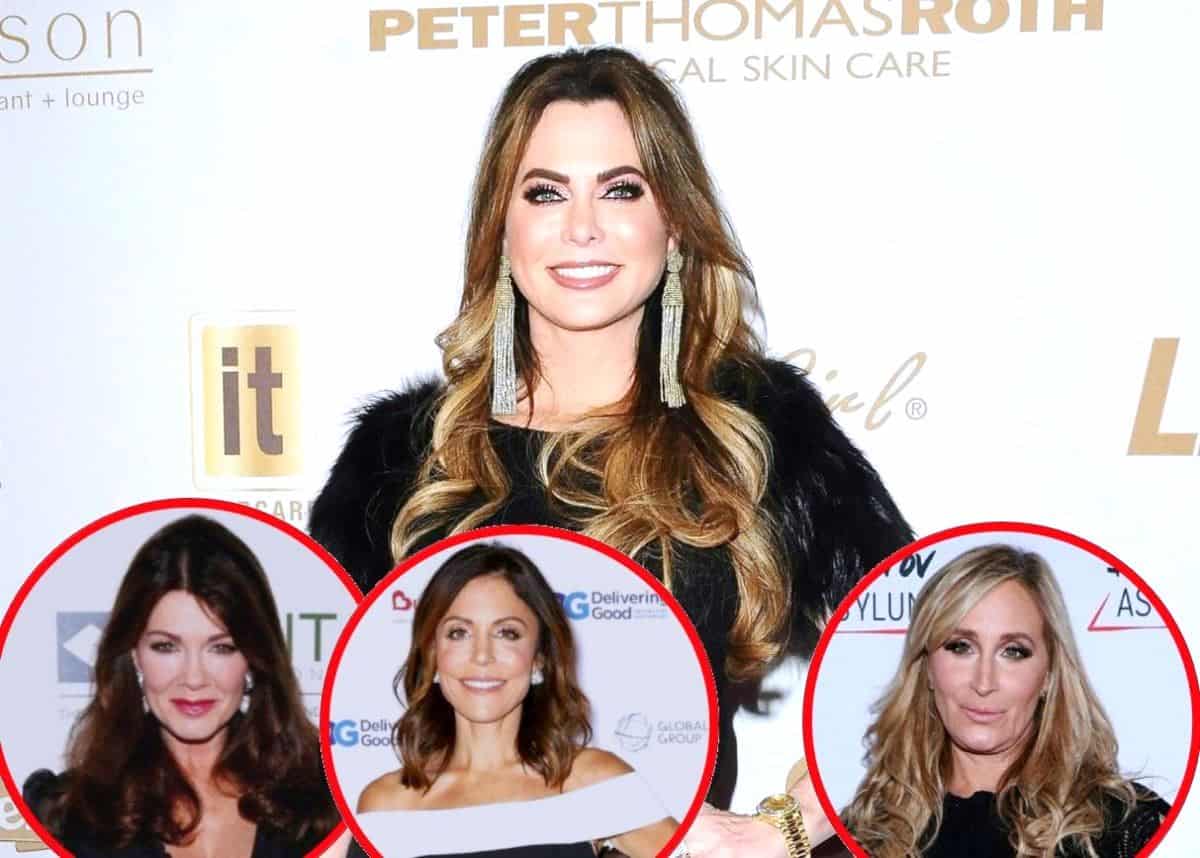 When asked who she felt was the biggest diva of the Real Housewives, D’Andra, who recently launched her ‘I Don’t Give a Rip‘ podcast with her mother, Dee Simmons, did not hesitate to give an answer.

“I think it would be a toss-up between Lisa Vanderpump and Bethenny Frankel,” she said.

D’Andra then spoke candidly about a bad encounter she experienced with RHONY star Sonja.

“My husband is a photographer and we had a big gala in Dallas and one of the housewives from New York was here and I said ‘hello’ to her… she was just kind of a snob. I’ll just tell you it was Sonja Morgan,” D’Andra revealed. “She was kind of a snob and my husband took her photograph and I guess because it was my second season on [The Real Housewives of Dallas], I don’t know what it is. She was kind of snotty to me. I guess they think, well they don’t know if you are going to stick around or not.”

She added that overall, there are quite a few “arrogant” Bravo housewives.

“I have met other housewives that have been very rude and very arrogant and just think they are some big movie star. I’m like, ‘You know where we are on the basic celebrity ladder? We’re at the very bottom of the barrel. So don’t take yourself too seriously because you aren’t Angelina Jolie.’ It’s like, ‘My God!’” shared D’Andra.

The Real Housewives of Dallas season four will air on Bravo TV sometime later this year.